By Content_cartel (self media writer) | 18 days ago 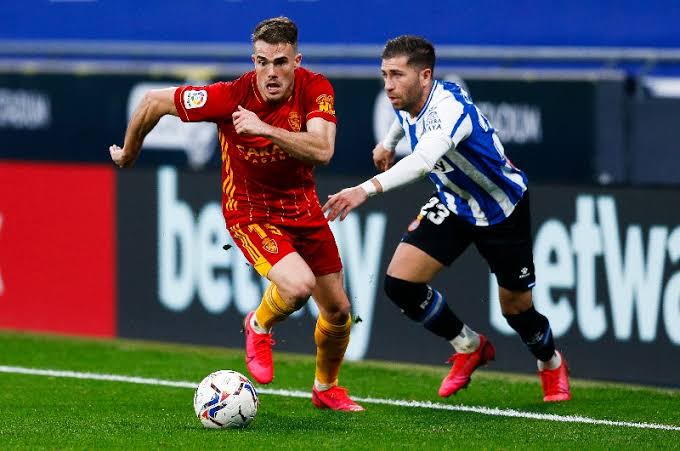 These two teams have met only two times, with the last meeting between them dates back in February of this year with Bromley winning 2-1. In those two games, they have shared goals eight in total, both scoring four. 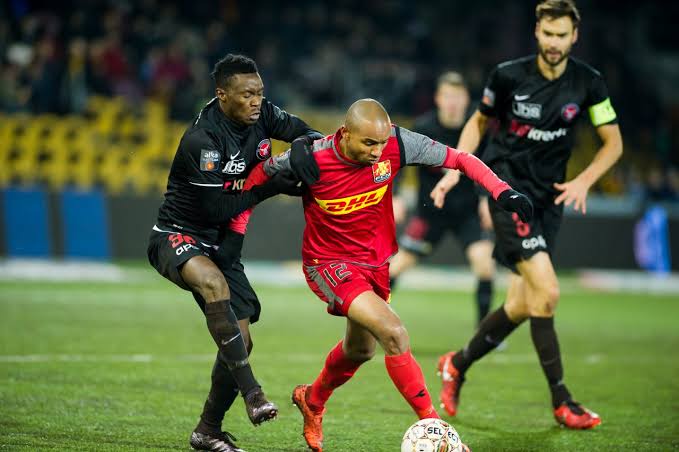 In their last game that was held in October last year, Aldershot Town thrashed Dover Athletic 5-0. The two have played 14 games in total. Dover won six of the games, with the visitors emerging victorious a total of seven times with one draw. There have been 41 goals in those 14 appearances with a 19-22 goal difference. 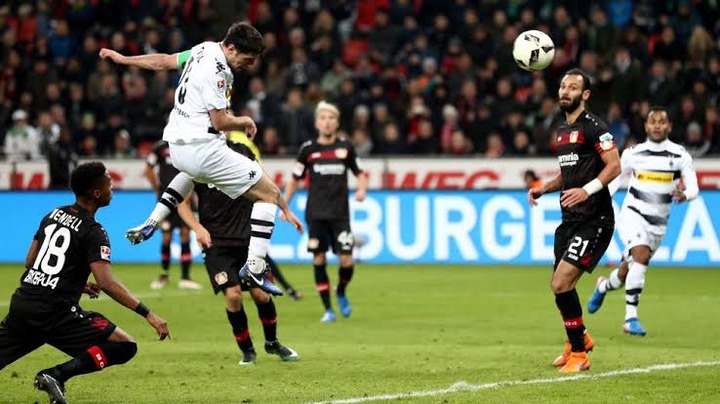 The two last met in February last year, Northampton winning 3-2 by the end of the final whistle. They have faced each other a total of twelve times, with Northampton winning only three of those games while Walsall emerging winner a total of eight times, and one occasion ending in a draw. In those twelve games, twenty-eight goals were scored with an 11-17 goal difference. 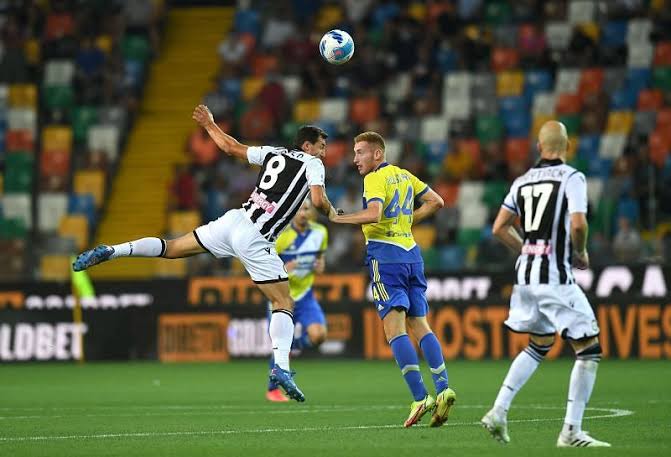 These two German teams last met last year in February. The match ended 3-2 in favor of Blumenthal. Ahead of this game, they have met a total of twenty-four times. 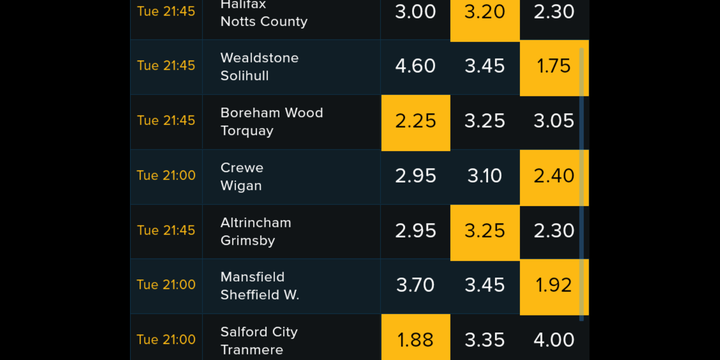 The home team won ten of those fixtures while Aumund won nine-five ended in a draw. When the two meet, the match proves to be very exciting with plenty of goals. They have scored a ratio of 39-34 goals. 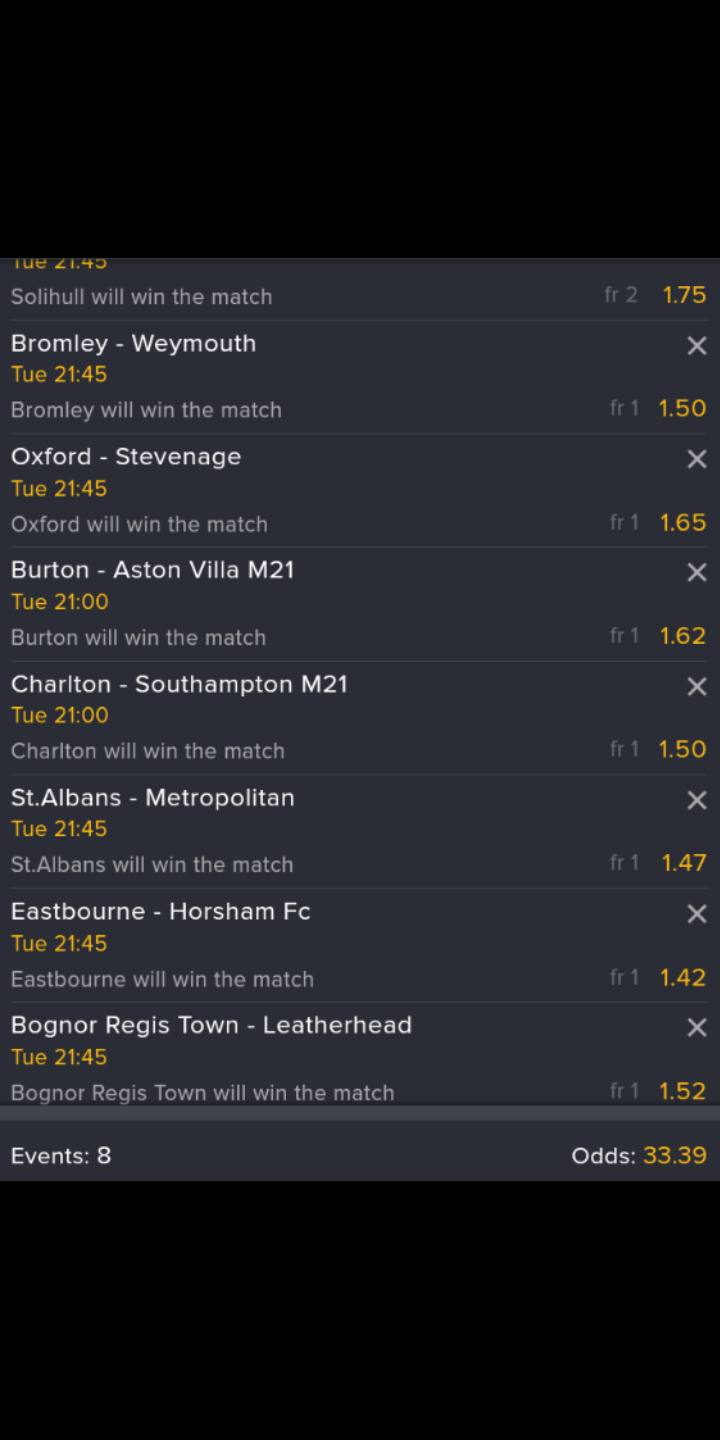