By DAVIDKINGNGAO | self meida writer
Published 15 days ago - 785 views 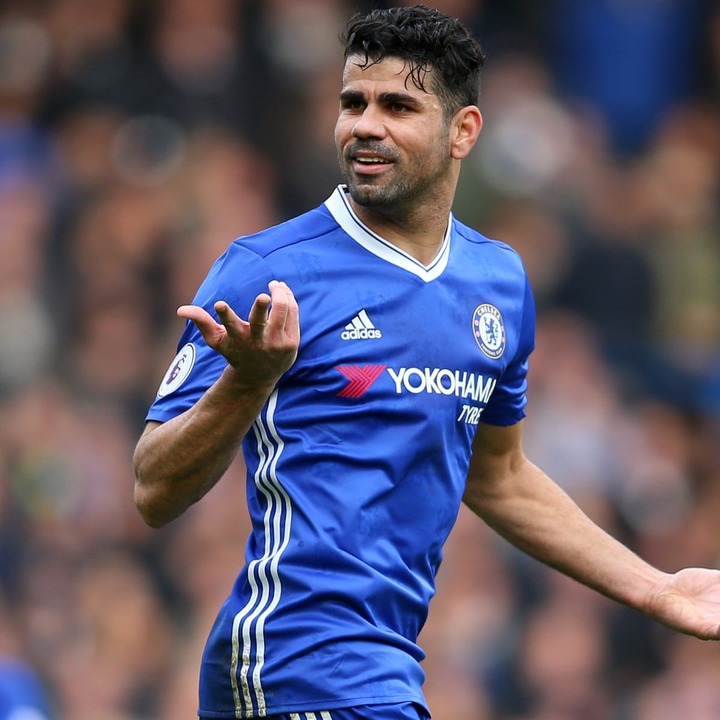 Hi everyone, before finding out why Costa Accused Chelsea, let's see the best of the best ever in Chelsea record.

Timo Werner, according to FIFA is the fastest player in the club with a pace of 91.

Eden Hazard is the only fantastic player among Chelsea fans to today,also told Chelsea fan that he is planning to return to the club.

John Terry is the club greatest player of all time,he played as the central defender and had qualities to win,also referred to as Mr Chelsea.

Didier drogba, popular as the best striker for Chelsea, the Chelsea former player is now managing a club and owns one too.

Diego Costa, after informed to have no future in Chelsea, Costa Accused the club for treating him like a criminal,he said Antonio Conte lacked charisma.

The things which made him accuse the club are, being told to train with the reserves something that he refused.

Denid accessing first team dressing room and even being in contact with them, something which he said it was a way that the coach wanted him to leave.

After refusing to train with the reserves Costa was fined but told the management that he wasn't scared and that money didn't drive him.

Diego wanted to return to atletico Madrid where he is currently ,he said he loved Chelsea but the manager wanted him gone so he wanted to do so and is not planning on returning. 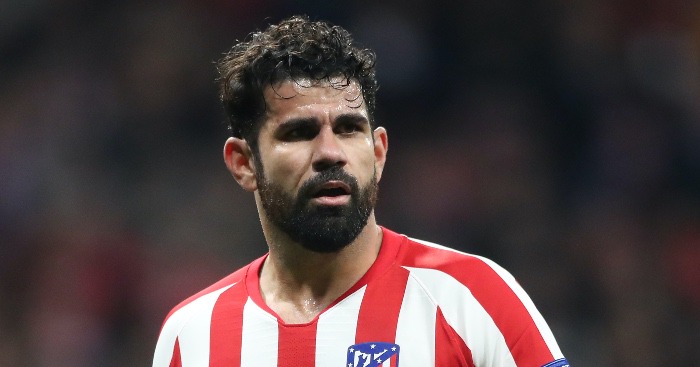 Chelsea had a fantastic season with Costa, hazard, Oscar and Pedro. It was the moment Chelsea experienced the long gone soccer fantasy of Didier drogba and John Terry.

Do you think Diego Costa was right to accuse the club? Or do you think he was wrong?

Chelsea Didier drogba Diego Costa Eden Hazard John Terry
Opera News is a free to use platform and the views and opinions expressed herein are solely those of the author and do not represent, reflect or express the views of Opera News. Any/all written content and images displayed are provided by the blogger/author, appear herein as submitted by the blogger/author and are unedited by Opera News. Opera News does not consent to nor does it condone the posting of any content that violates the rights (including the copyrights) of any third party, nor content that may malign, inter alia, any religion, ethnic group, organization, gender, company, or individual. Opera News furthermore does not condone the use of our platform for the purposes encouraging/endorsing hate speech, violation of human rights and/or utterances of a defamatory nature. If the content contained herein violates any of your rights, including those of copyright, and/or violates any the above mentioned factors, you are requested to immediately notify us using via the following email address operanews-external(at)opera.com and/or report the article using the available reporting functionality built into our Platform 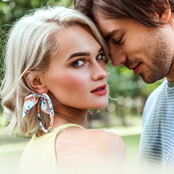 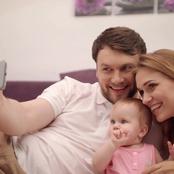 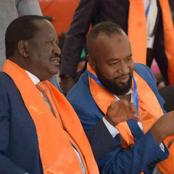 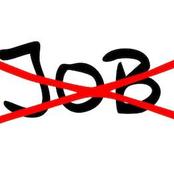 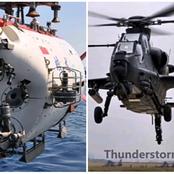