By TAFITINEWS (self meida writer) | 1 months

Most Marathon runners in the world are from Africa. More specifically, from East Africa. Kenya and Ethiopia have been dominating in Marathon for the last decade. Here are the lists of top fastest Marathoners so far. 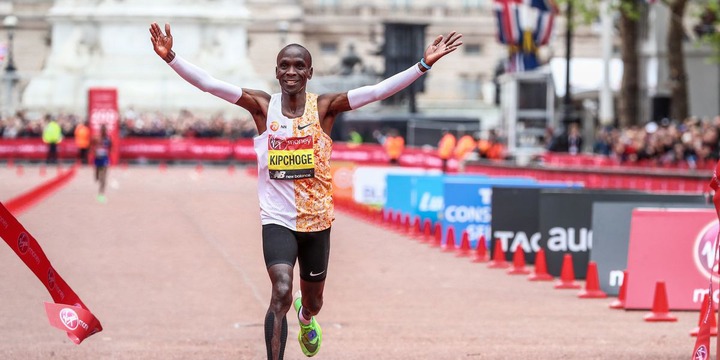 He is the currently world record holder in marathon. He is from Kenya. He holds the world record time of 2:01:39,at Berlin Marathon which was held in 2018. He is also the first athlete to ran a marathon under 2 hours. 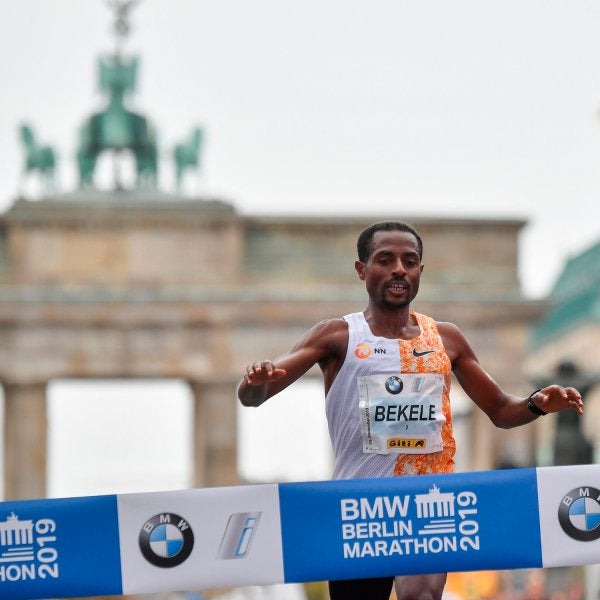 He's the second fastest Marathoner after Eliud Kipchoge, he has a record time of 2:01:41, which he set at Berlin Marathon 2019 edition. He is from Ethiopia. He's one of greatest competitor to Eliud Kipchoge.

He's from Ethiopia. He holds a record time of 2:02:48, which he sets during 2019 Berlin Marathon edition, finishing in the second place after Bekele.

He holds a record time of 2:02:45, he recorded this time during 2019 London Marathon edition. He's an Ethiopian citizen.

He is a Kenyan citizen. He holds world best time of 2:02:57, after winning the 2014 Berlin Marathon edition.

Also another Kenyan in the list. He holds a world record time of 2:03:00, which he recorded during the 2020 Valencia Marathon edition.

He's the seventh fastest Marathoner, a Kenyan citizen. He holds a record time to 2:03:04 after finishing behind Evans Chebet in the 2020 Valencia Marathon edition.

Also from Kenya. He holds a record time to 2:03:14, during the 2013 Berlin Marathon, making him the ninth fastest Marathoner so far.

He closes the lists of top ten fastest Marathoners with a record time of 2:03:16. After finishing behind Mosinet Geremew in the 2019 London edition.

Things You Didn't Know About Kwame Of Zora Series

Chelsea Predicted Lineup And Team News Ahead Of Westham Clash

Arsenal Team B That Can Win The Tittle, As Captain Leads The Line