Forget Halland And Messi, Here is The New Goal Machine in Europe That Every Team Should be Scared of 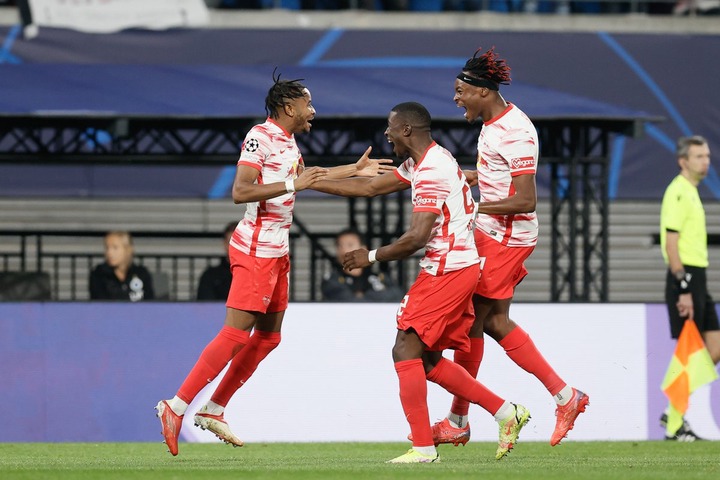 The UEFA Champions League tournament returned on Tuesday night on our TV screens. Football fans across the world were once again excited because they would have an opportunity to enjoy watching their favorite teams and players playing in the prestigious tournament. 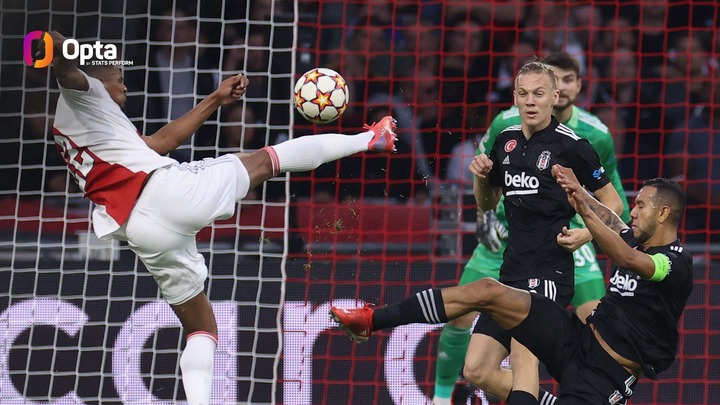 In this season UEFA Champions League tournament, new names have emerged that have sent the entire football fraternity on high alert. Old names have not been performing up to the expectations of the fans hence rising stars have been stealing the show in the recent games.

For instance, RB Leipzig's youngster Cristoher Nkunku has been exceptional in the last two games despite his side suffering back-to-back defeats. The 23-year-old has so far scored four goals in the last 2 champions league games, bagging a hat-trick against Manchester City during their 6-3 loss and scoring goal during their 2-1loss to Clubbe Brugge. 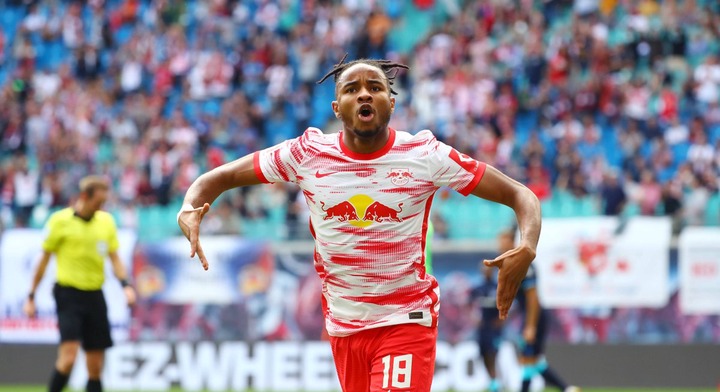 Nkunku has also lighted up the Bundesliga. The youngster bagged a brace during the weekend as Leipzig demolished Hertha Berlin's five goals. He has also several assists on his name.