Ole Gunnar's transfer decisions seem to be shaping Manchester United to the team that we admire. Just like Thomas Tuchel is geared toward building a team that opponents will fear facing, Ole must be having the same dream as well. 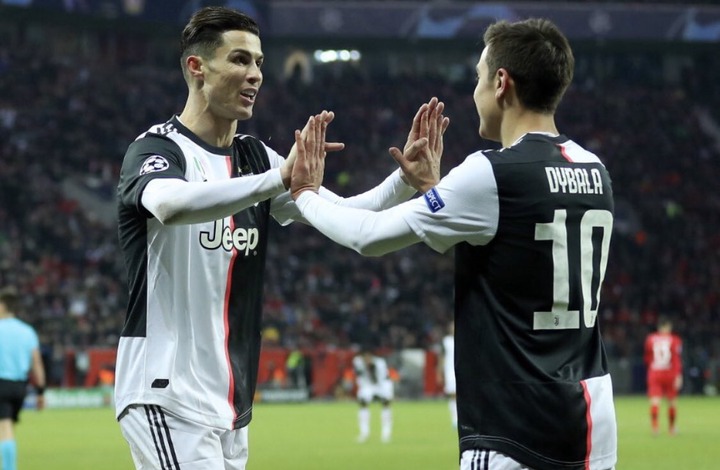 The arrival of the Norwegian at Old Trafford opened doors for big names to arrive there. We saw the likes of Daniel James, Bruno Fernandes, Alex Telles and Donny Van De Beek, and Cavani come. It was a major bolster of the squad moreso now that we have replacements in almost all positions. 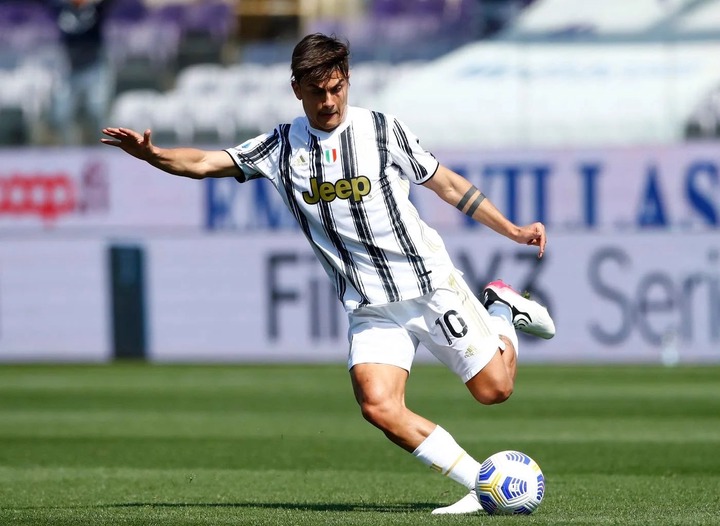 Marcus Rashford: "There's a few players that we have in our team that even if they've not seen you or heard you, you roughly know where each other are and I think for me, Bruno [Fernandes] has brought that to the team." 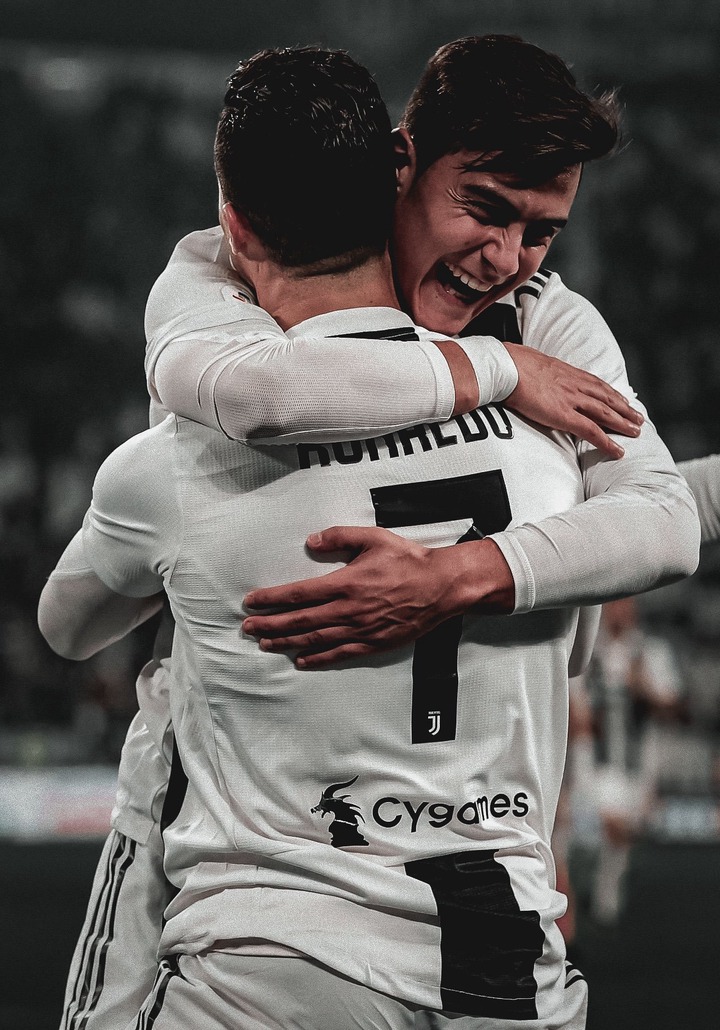 Truth be told, the Red Devils are doing great in their pursuit for success. Key players have aided in making the success story of 2020/2021 campaign. Only Marcus Rashford (10) has scored more non-penalty goals than Edinson Cavani (9) this season for Manchester United in the Premier League. 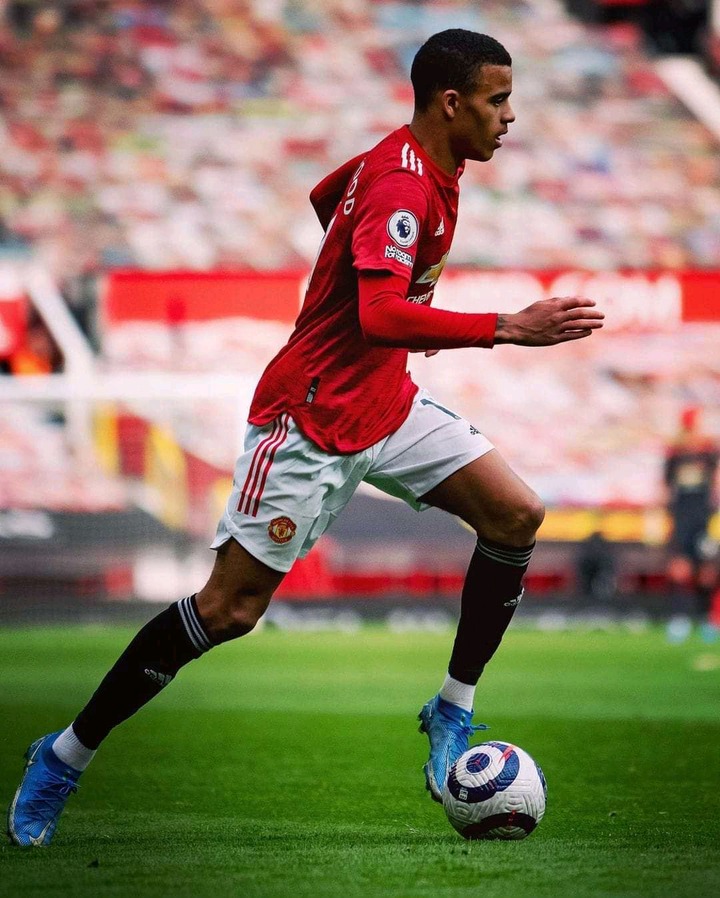 With Anthony Martial's unpredictable form, there have been rumours that Manchester United is looking for another player to provide a healthy competition for the Frenchman. Being termed the "lazy boy" is no long interesting because we really need performance just like Cavani is giving his all. 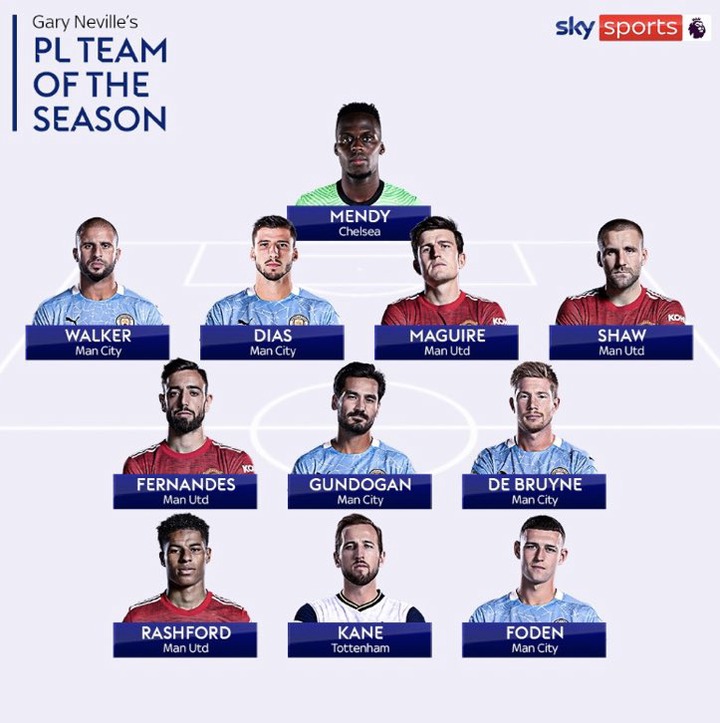 According to football sources, United are keen to bring Dybala to Old Trafford. The club has been in admiration of this Argentine who ever showed no interest of leaving Juventus.

Rio Ferdinand on Paulo Dybala: "A lot of players have declined coming to Man United in recent years. They’ve chosen somewhere else. But I don’t know how Dybala had the audacity to turn them down when he’s on the bench at Juventus. He needs to start playing some football." 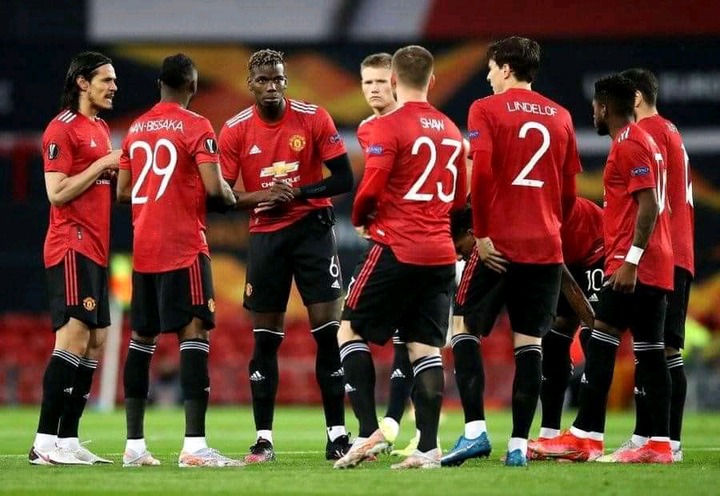 Since Juve has clearly lost it all in Serie A, rumours have it that United stand an upper hand to land on him. This is so because the Red Devils are sure of playing champions league next season while Juve are getting to Europa league. 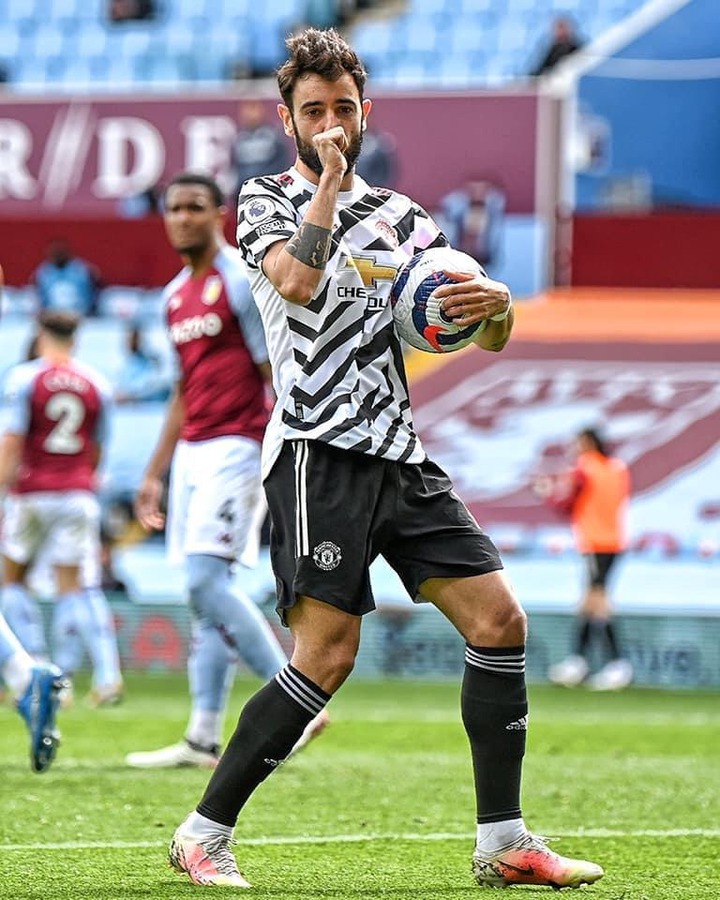 Generally, the squad is competitive enough as compared to the one in Italy. The arrival of Cristiano Ronaldo is not paying off as anticipated by the whole world. Tables have turned and we fail to understand for how long will CR7 remain in Turin. His loyalty will be put to test especially now that the club is dropping to Europa league! 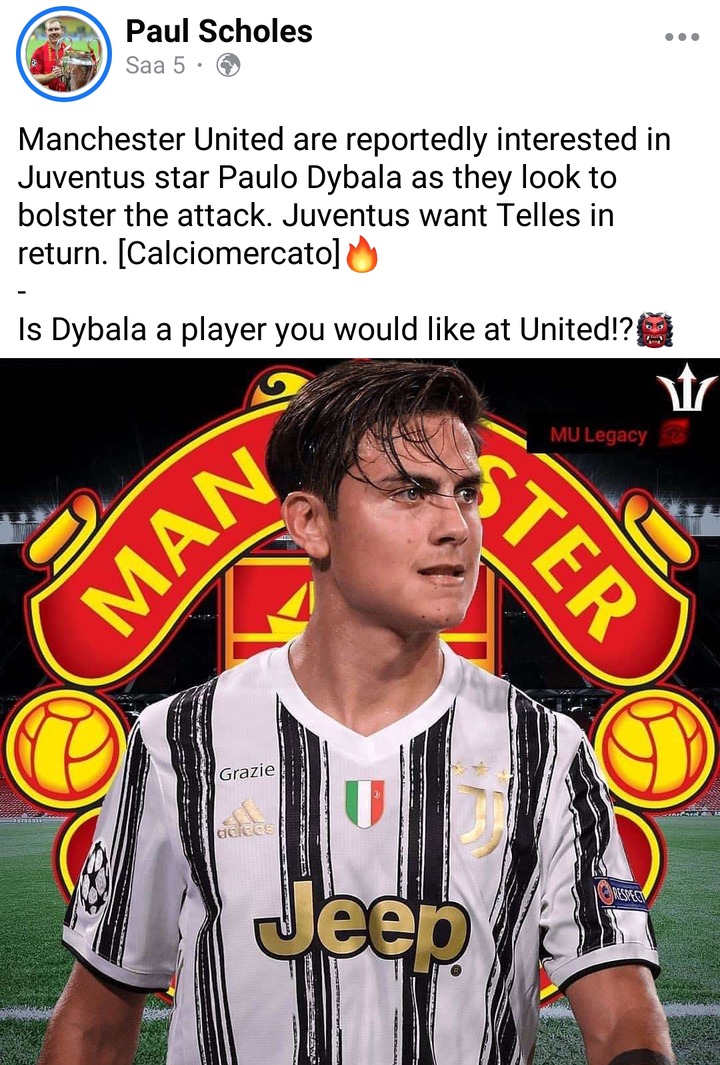 Of importance to note is that Juve is interested in Alex Telles in exchange for Paulo. The deal seems to be sweet here. It is now a matter of agreements so that the deals are finalized as soon as this summer transfer window is opened. 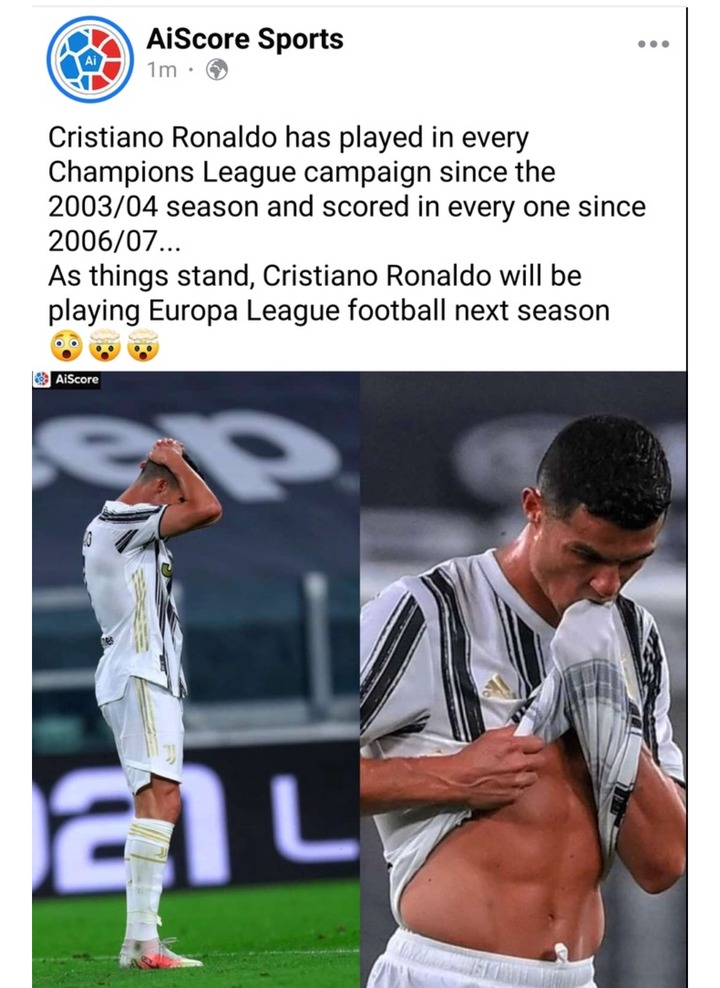 Telles arrived from FC Porto in bid to help United moreso when Luke Shaw is unavailable. Apparently, Shaw has been outstanding in the position now that he is even creating more chances equaling Lionel Messi this season. I think United will be more interested in trading here. They need Dybala more than Telles. This is surely going to be good and clean business. 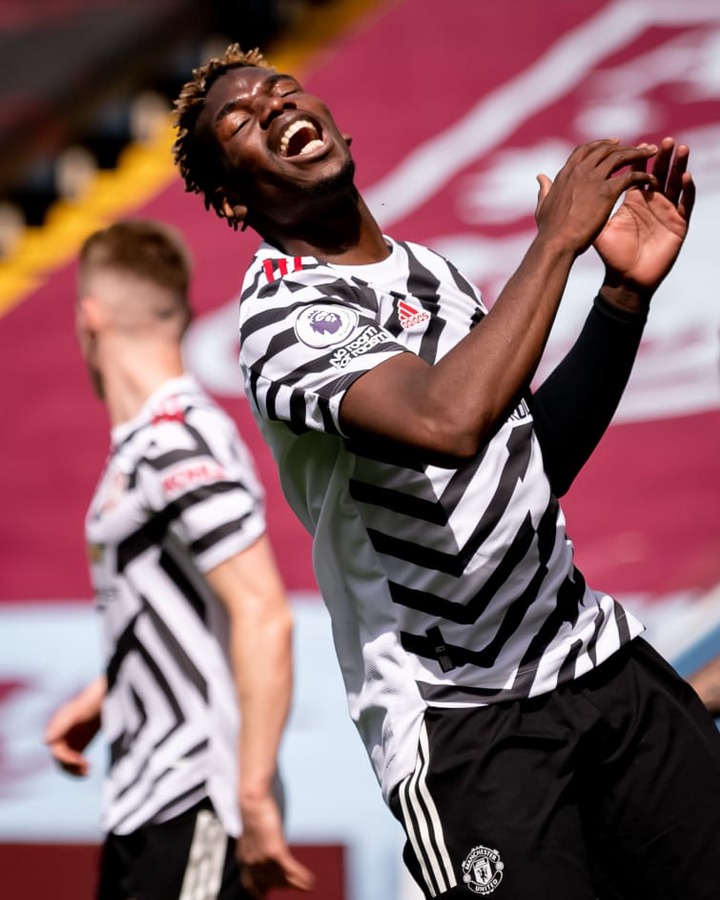 Top 10 Best Players Who Missed Euro 2020, That Would Affect Their Teams Performance.

Meet The Most Of Comical Kikuyu Comedians

Mount, Foden, Greenwood and Saka Stats and Comparisons. Who is the best?

Tuesday Transfer Rumours: Chelsea Leading In The Race For Jack Grealish and Other Rumours