The Best Coach of the Premier League

By NAKUPURATCOMPANY (self meida writer) | 6 days 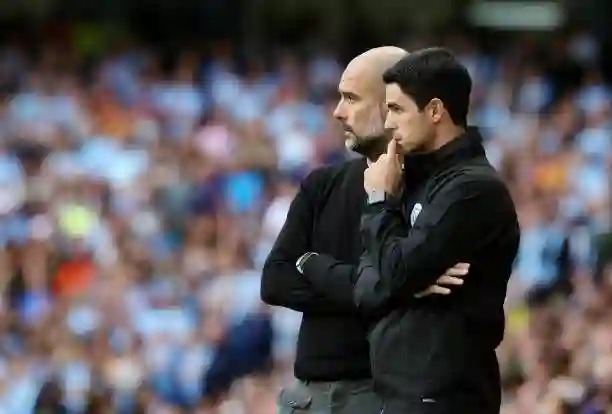 After a long season the premier league title ends last month and waited a gain as it resumes on August. After a tough competition the teams played well as Manchester City winning the title. This indicates that the best Coach of the season is the Manchester City Coach Pep Guardiola who also tried his best to reach the Champions League title but finally lost to Chelsea rivals.

Pep Guardiola is one of the best Coaches in the world with great and historic performance in their coaching career. Before coming to Manchester City club he was Bayern Munichen coach and he use to win so many titles while in Barcelona ad the Coach. The world class coach also was in PSG and when he was in PSG he also debug so many titles.

The Coach was nominated as the best coach of the season because his club performs good by winning the premier league title. 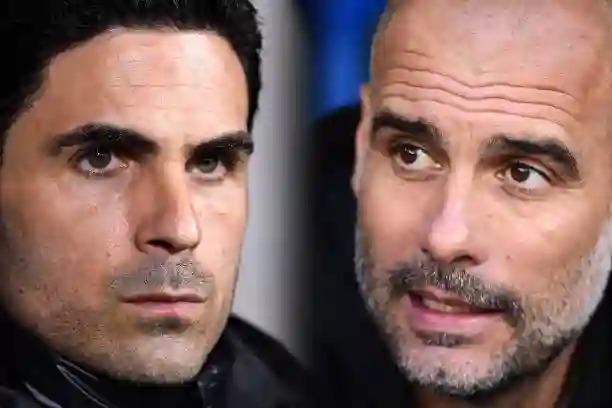 Content created and supplied by: NAKUPURATCOMPANY (via Opera News )

Mashemeji derby to be renewed in the betway cup final

Premier League Players With Most Goals Outside The Box In History

Mashemeji Derby It Is, As Both AFC Leopards And Gor Mahia Qualify For The Betway Super Cup Finals.