By MashHenry (self meida writer) | 1 months 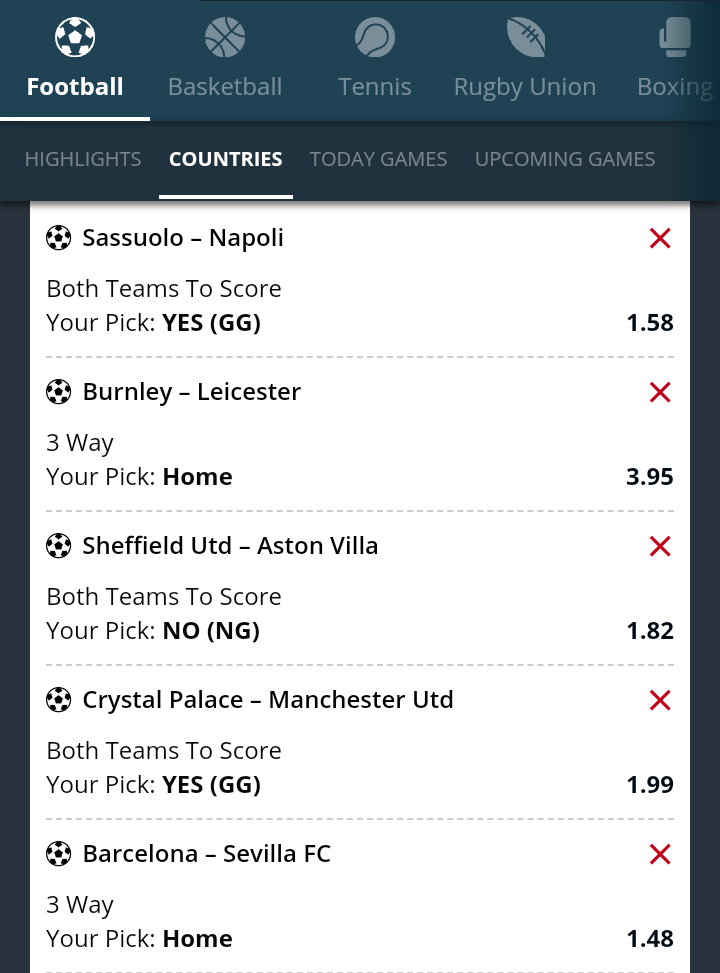 Burnley have been good meeting Leicester at home, they have won three of their last four home matches with Leicester.

Burnley have been good playing at home, they have lost only two matches in their last ten home matches.

Leicester defenders have allowed just a goal in four of their last six matches on the road.

Sheffield United have had a poor run, they have lost each of their last four league games.

Sheffield strikers have been blunt, they have scored just a goal in their last league fixtures.

When these two meet goals are expected, both teams have scored in four of their last five encounters.

Manchester United matches have witnessed both teams score in six of their last seven matches on the road against teams in bottom half.

Manchester have been the dominant side when these two teams meet, they have won their last five.

Napoli strikers have been sharp, they have scored in each of their last eleven league matches.

Sassuolo on the other hand have seen both teams score in twelve matches.

Barcelona are enjoying a good form in the league they remain unbeaten since the last leg.

Barcelona are the dominant side when these two teams meet, in the last 44 meetings they have won only six times.

St Etienne have shared spoils in six of their last eight league matches at home.

Lens on the other hand have drawn in four of their last five matches. 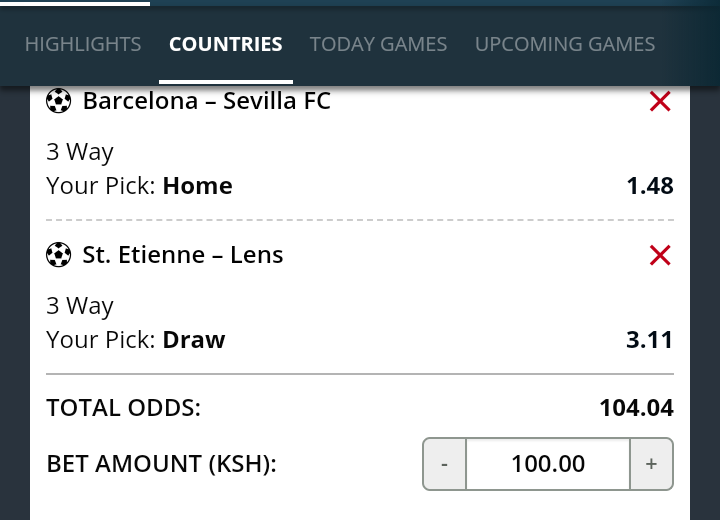