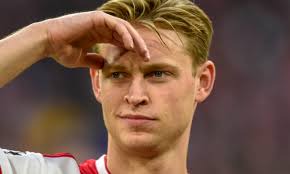 De Jong wants to stay while Barcelona faced by financial crunch time are looking to capitalize on him. Source/Courtesy.

While the internet is awash with reports that Manchester United are set to land their key target, Frenkie De Jong. I write that fans could be treated again with previous experience of what happened to Angel Di Maria at Old Trafford.

New boss Erik Ten Hag believes he can build a team around his compatriot while at the same time, De Jong has remained adamant that he is happy to stay at Barcelona despite being a regular bench warmer since his 2019 move from Ajax.

Mancunian diehards should be worried about De Jong's displeasure of not wanting to leave Catalans. A thing that could affect his performance. If it's true that Barca are forcing him away to quench their insatiable appetite for their dry pockets.

This is a total conflict of interest at play even as both parties try to reach their goals. One thing is for sure, we could have a Di Maria howler in the making. 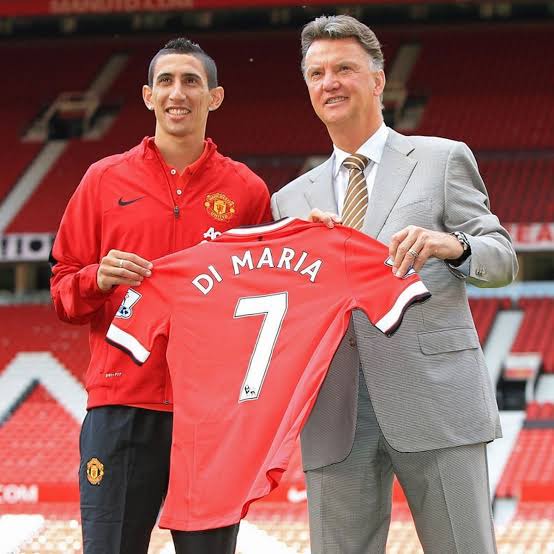 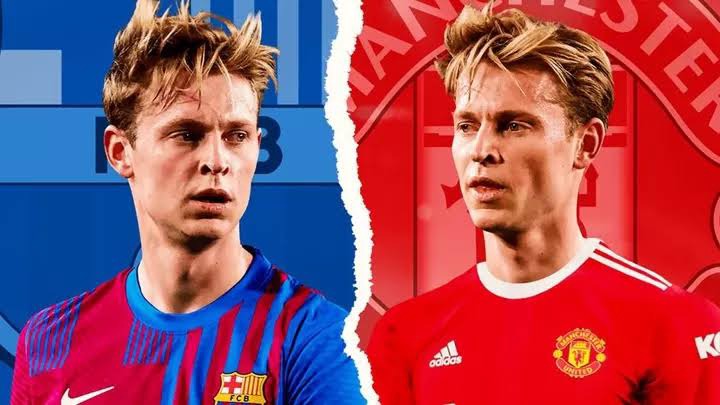 Will De Jong make an impact with all eyes on him? Source/Courtesy.

If De Jong is being forced to join Old Trafford a case of Di Maria's 2014 move from Real Madrid. Then I'm afraid we could have a familiar experience as the Argentine playmaker who was brought as a pillar of Luis van Gaal side failed to yield results and United had to incur losses by offloading him to Paris Saint Germain.

Following his exit at Old Trafford, Di Maria confessed that he didn't like to ditch Real Madrid and that he was forced.

As a result, I hope it won't be the same script for the Dutch playmaker having insisted that he was happy at Barcelona.

Let's cross fingers that Hag will get best out of him by being the team's pivot point.

The writer is an ardent Manchester United supporter since 1997.