ARSENAL: Current Gunners Backline and Expected Back Four Next Season

By BranisMoses (self media writer) | 4 months ago 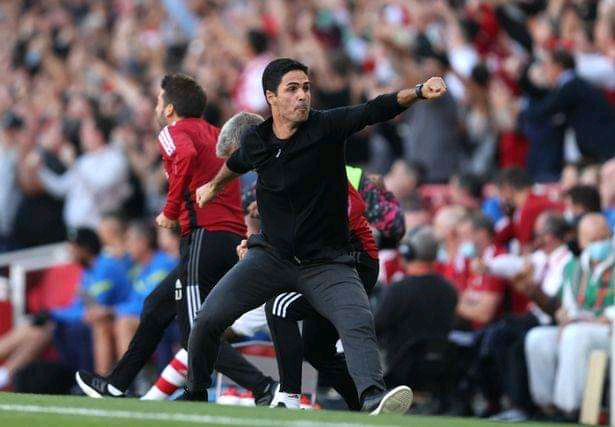 After this season's squad overhaul which saw the likes of Sokratis, Mustafi, David Luiz, Kolasinac, Chambers among other defenders vacating Arsenal, the North London club currently remain with seven defenders in their first XI while five others are on loan-spell with some other clubs across Europe.

As a result, the profiles forming the club's current first XI include the following:

Tierney who has been pivotal for Mikel at Left Back this season, is deputized by the Portugal International Nuno Tavares. 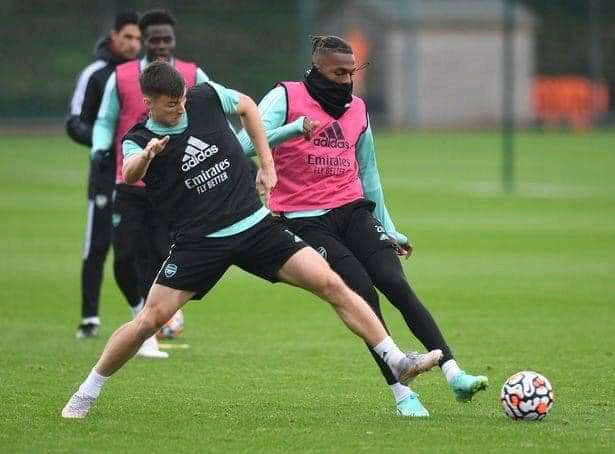 Both have gotten sufficient game-time this season and given Arsenal's top-four finish hope which would see the club qualifying for the European Football Competitions, it's arguable that the two left backs will even get vast game-time come next season.

These three have been Mikel's backline rock to brag about this season. 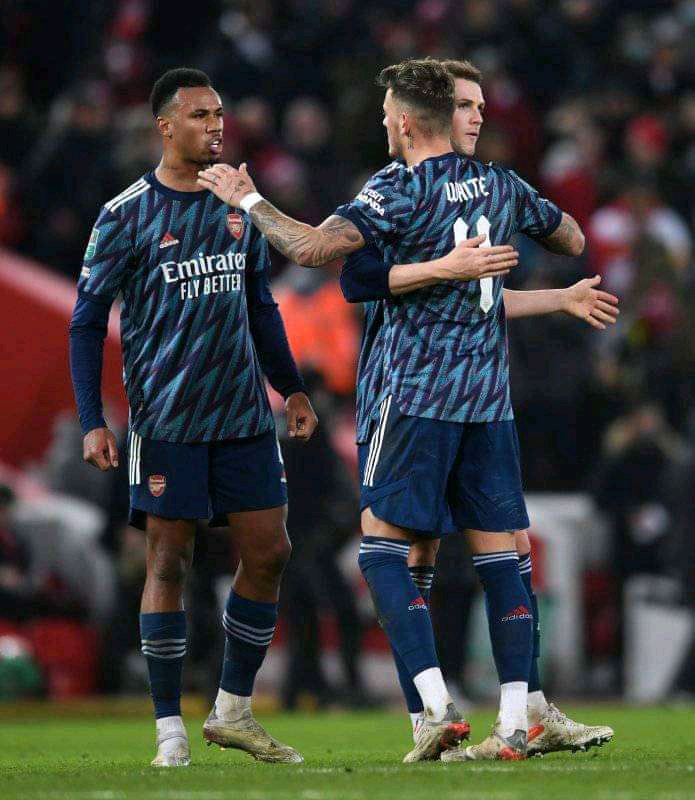 They have looked so promising having conceded less than four goals for Arsenal in the last nine consecutive premier league matches that Gunners have played lately. Rob Holding unlike the other partners, has found less of playing time. However, he has been so promising and responds positively whenever he gets the call.

After the borrowing of Bellerin, Mavropanos and Niles to other clubs, the Gunners only remained with Cedric and Tomiyasu as the only right backs in the squad. As a result, the right back position has been a challenging area especially when either or both of the players are out due to injury or COVID-19 related reasons. But generally, the two have delivered so well worth appreciation. 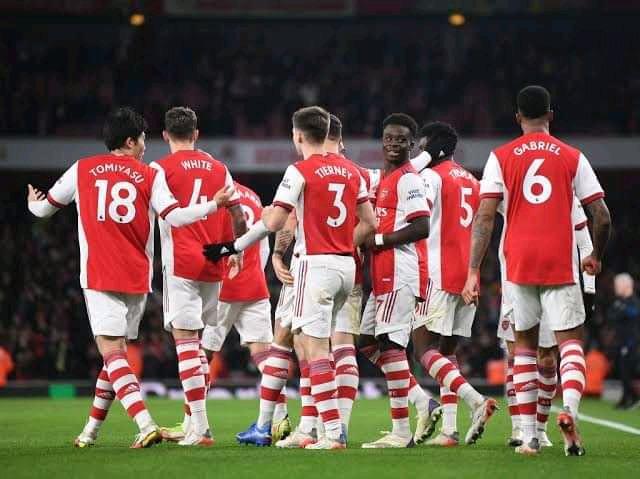 With players like Bellerin, Saliba, Mari, Mavropanos and Maitland-Niles out on loan, Mikel Arteta's backline is likely to have certain alterations as a few of the loaned players would be expected to bounce into the first team.

In that case, who would you like to see in our defence next season?