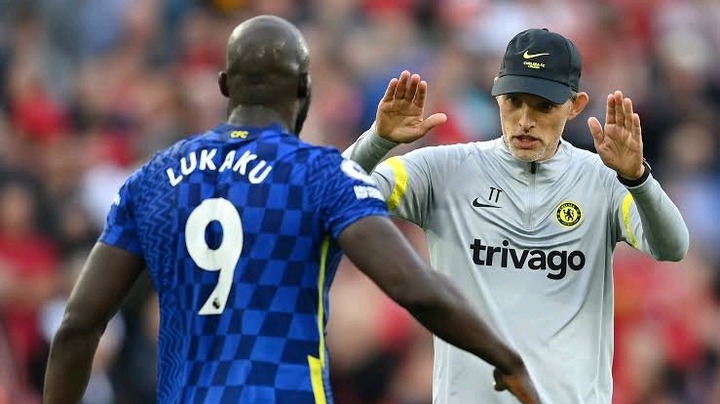 Ngolo Kante has been known as a machine in chelsea football team in the mildfield as well as a role model to the many upcoming young boys. Kante has been excellent in all sectors be it in the pitch and out of the pitch. We have seen Kante help the team cling to important finals and even going ahead to win them like uefa champions league and uefa supercup. Ngolo Kante is a french international mildfielder who is known to posses some unique qualities that many of the footballers don't have. 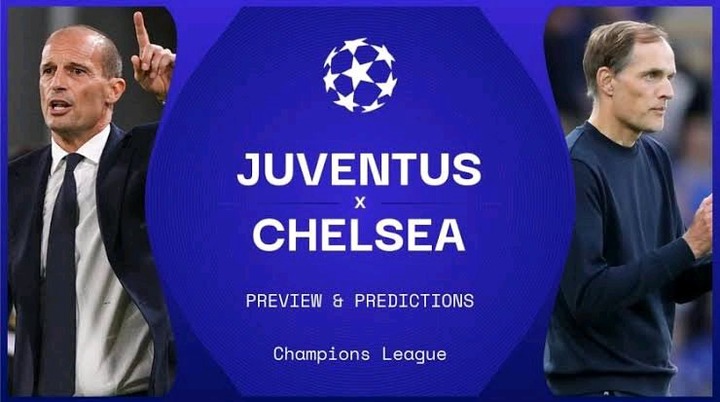 However Kante has been reported to remain out for a couple of weeks which may affect him for more than two fixtures. Ngolo kante has been confirmed to have contracted the corona viruses which has led him to remain in isolation for the next two fixtures of the blues. It has come with great concern to most chelsea fans who has been depending on Kante as the best mildfielder they have in europe currently. 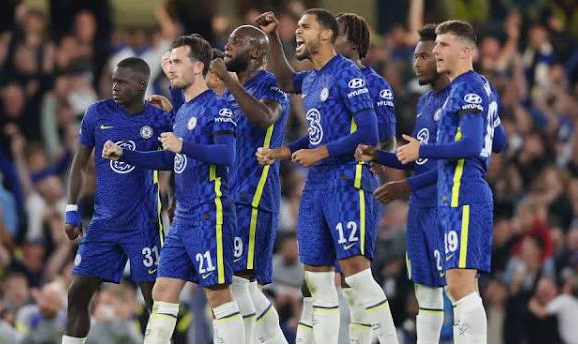 Despite that pulisic and mount have also been confirmed to miss the game of tommorow which will lead to introducing of new players. For the case of Kante worry not as loftus cheek has already shown his capabilities and he can deliver even more. Pulisic or Mount are going to be replaced by either ziyech or Timo werner who has been improving bit by bit. Do you think chelsea will be affected by the absence of the three? 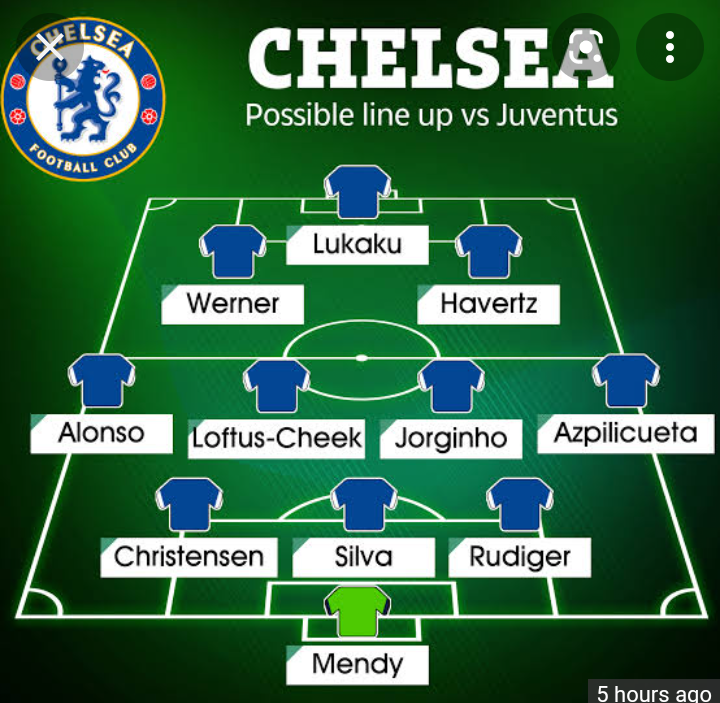