Manchester united has continued to produce great players and even been a club that is home to some of the best players in the world. Of the players is former captain Antonio Valencia who served the club with great pride. The 35 years old player has hanged up his boots after a stellar career that has a span of about 20 years. 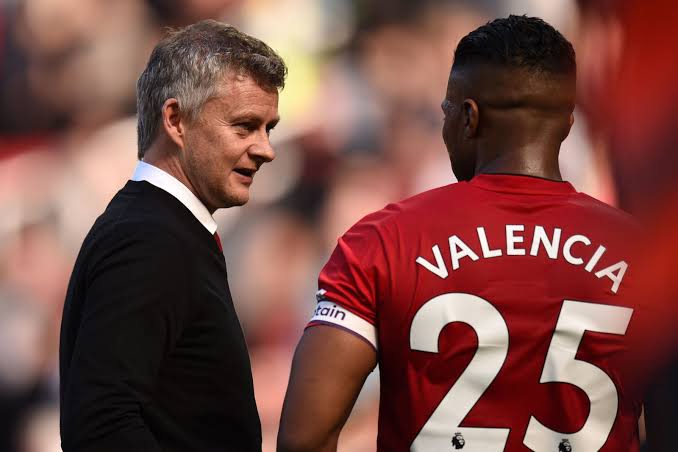 The Ecuadorian left hi homeland and joined a Spanish club. He later went to England where he joined Wigan Athletic and established himself as a promising young talent. In 2009 he made his maiden move to one of the biggest club in the world, it was at around the same time when the best player in the world Cristiano Ronaldo left Manchester united. 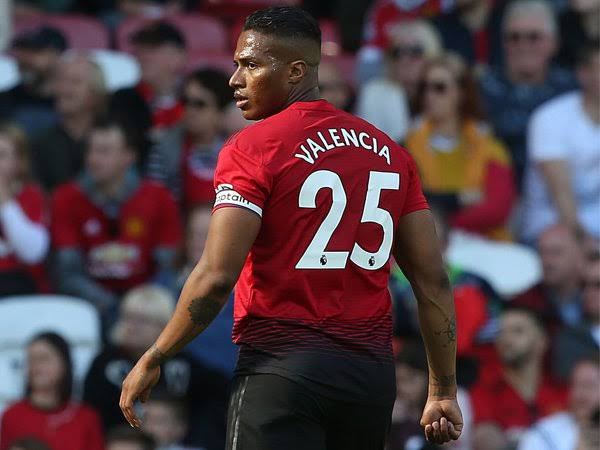 Valencia played at the right wing for Manchester united as he later made more than 330 appearances for the club. The player provided 62 assists and scored a total of 25 goals for the Old Trafford club. When his star was rising, he was awarded the coveted number 7 jersey, however, the pressure was so much for the player. He played with the number 7 jersey for just one season. 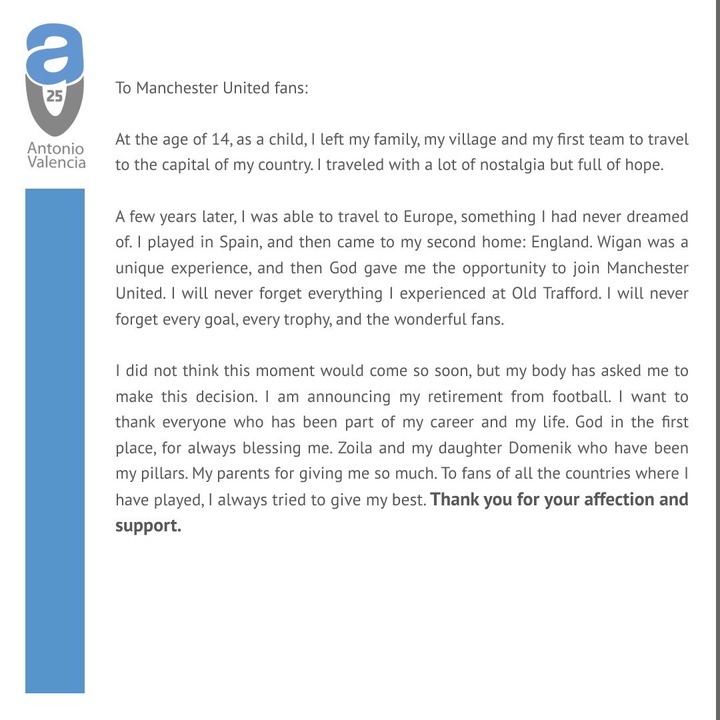 Valencia would then go on to captain the united team, this was after his good services as Manchester united vice captain. When Michael Carrick retired, Valencia took over the armband for one year until is departure from united. Antonio Valencia won 2 English Premier League titles, one Europa league, six Community Shields, two Carabao cups and one FA cup. 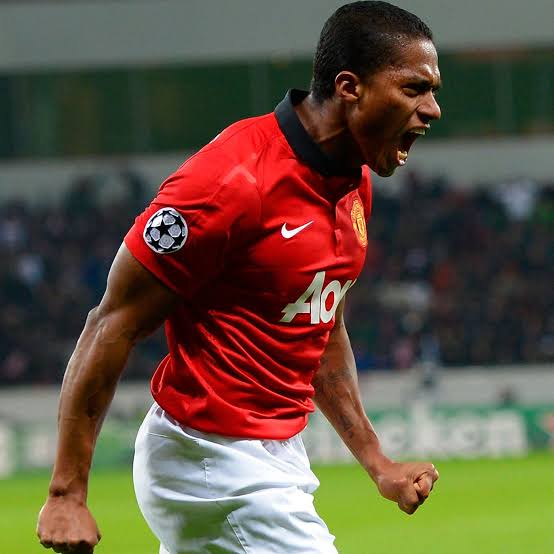 He later joined Ecuador LDU Quito in his native country then ended his career with Mexican club Queretaro. We wish the player a happy Retirement. The player penned an emotional letter to Manchester united fans after his amazing careers for the club. Valencia said that he will never forget every goal, trophy and the wonderful Manchester united fans.he posted the letter in his official Twitter account.

How to cook fried eggs with noodles

ODM, Jubilee Come up With Clever Strategy For August Election, Raila Reveals it

Big Win For Deputy President as Another Mt. Kenya Leader Joins UDA Set to Vie For This Seat