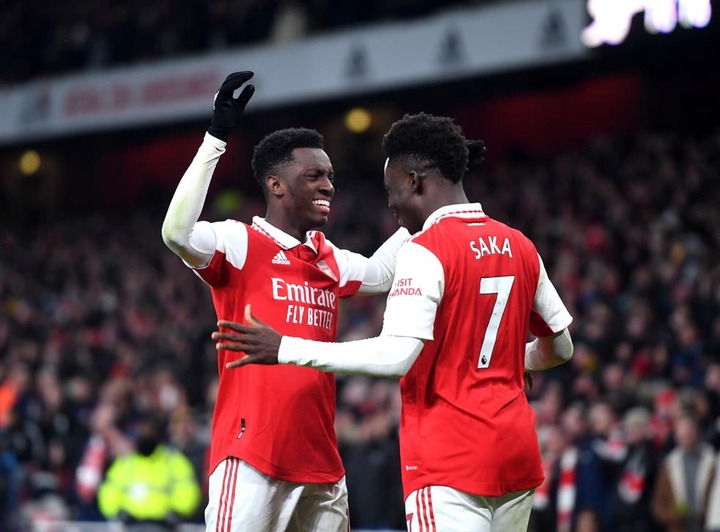 English forwards Bukayo Saka and Edward Nketiah have been performing well for Arsenal. The two stars have been widely used by Spaniard boss Mikel Arteta in most of the matches this season.

They have been high-scoring this season and Saka has found the back of the net 8 times the second-highest for the Gunners after Edward Nketiah who has eight goals in all competitions. They have kept on performing after every game week and they can't seem to stop scoring. 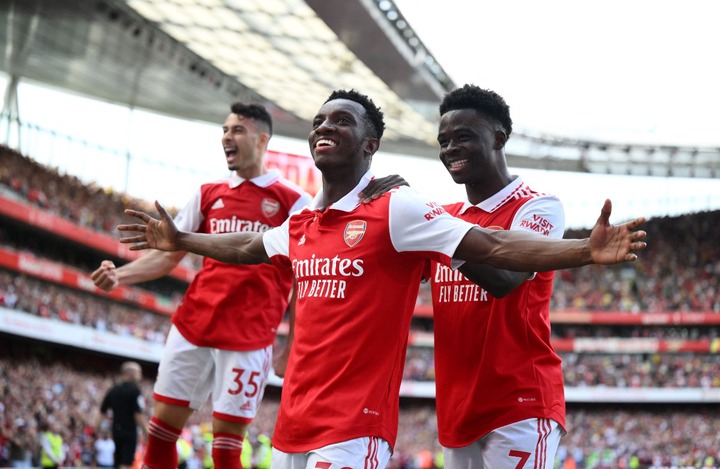 The 24-year-old Englishman has mostly started on the bench this season due to Brazilian star Gabriel Jesus who joined the club in the summer. After Jesus got injured in the World Cup Edward Nketiah has become a regular starter for Arsenal and he is already the team's top scorer. 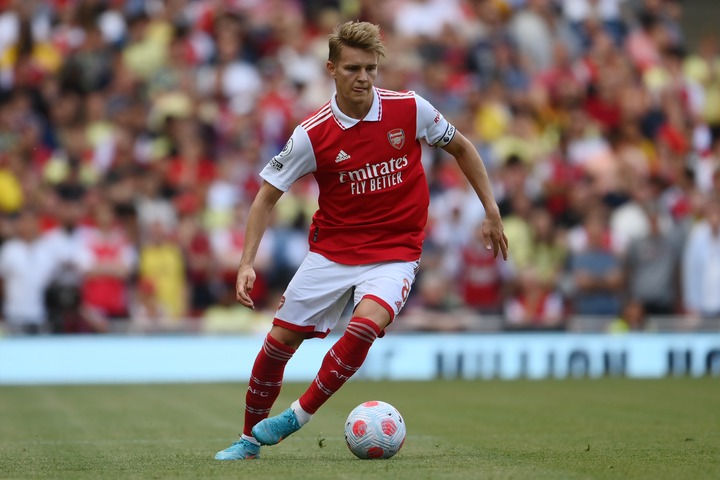 He has scored 8 goals and provided five assists for Arsenal in all competitions. Martin Odegaard has been exceptional in the squad and he is being considered the most in form and best player in the Premier League so far.

The 24-year-old has been named as the perfect replacement for Mesut Ozil and he has already proved how good he is after being at Arsenal for t almost two seasons. 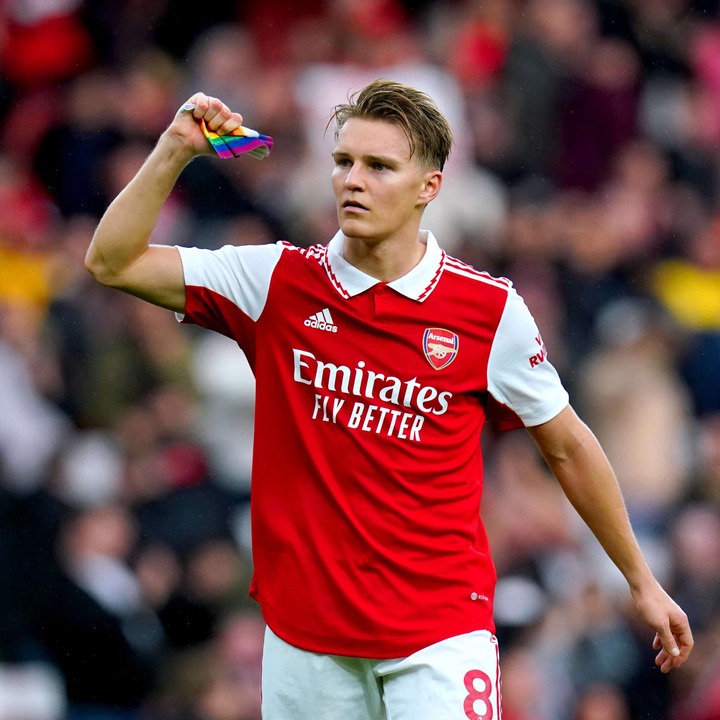