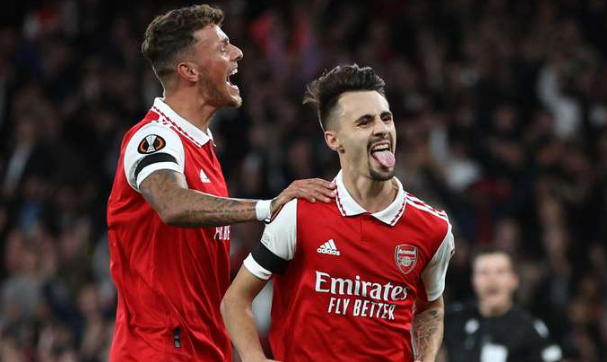 The Gunners have now fired 16 goals past visiting Norwegian sides across their last four meetings. 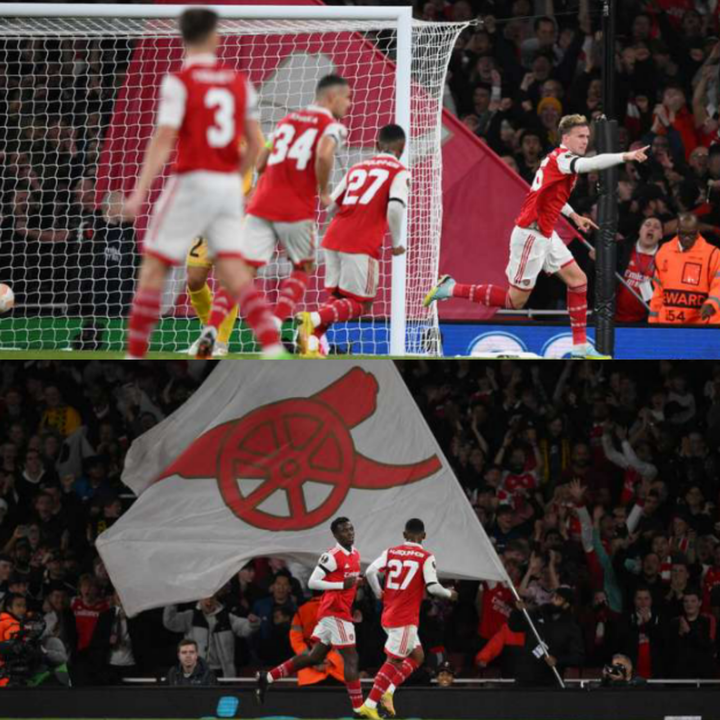 Playing against Cypriot opposition for the first time in their illustrious history, Manchester United were forced to come from behind to win 3-2 against Omonia Nicosia. 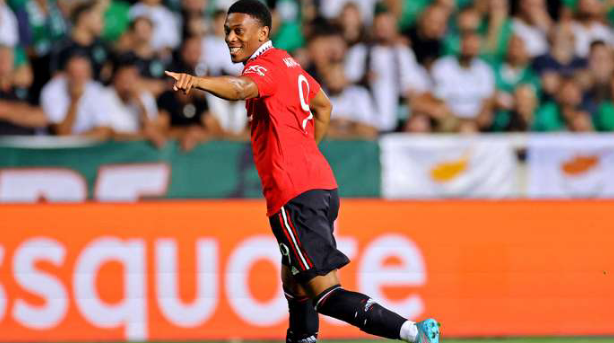 Marcus Rashford came off the bench and had a direct hand in all three goals to spare the Red Devils' blushes in Cyprus. 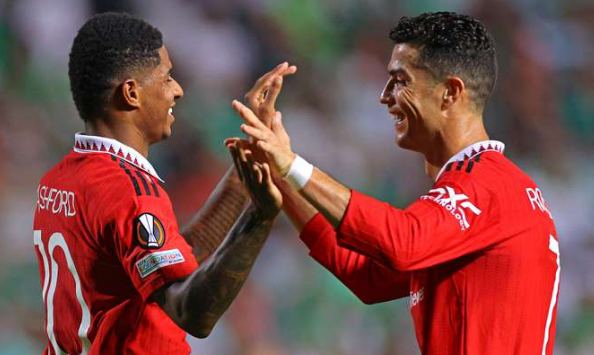 10-man Trabzonspor fell to a 3-1 defeat at the Stade Louis II courtesy of a double fromn invigorated AS Monaco frontman Wissam Ben Yedder and a second-half Axel Disasi header, 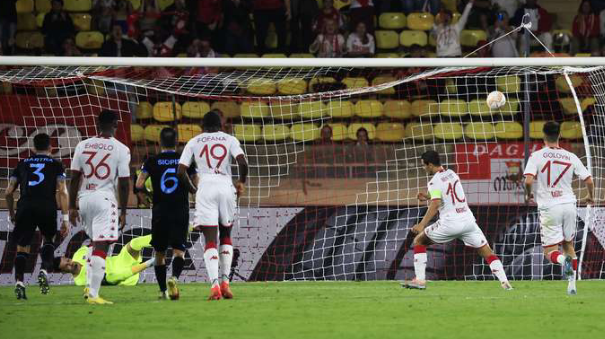 after Maxi Gómez saw red early on inconceivably kicking out when being fouled himself. 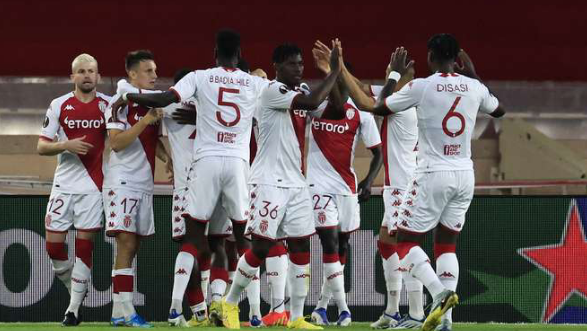 Luiz Henrique struck a dramatic 88th minute winner as Real Betis came from behind to beat AS Roma at the Stadio Olimpico. 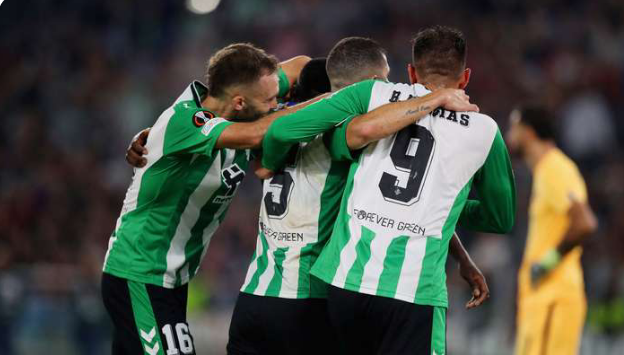 The Spaniards ended the Giallorossi's 20-game unbeaten run on home soil in European competition to take complete control of Group C in the UEFA Europa League. 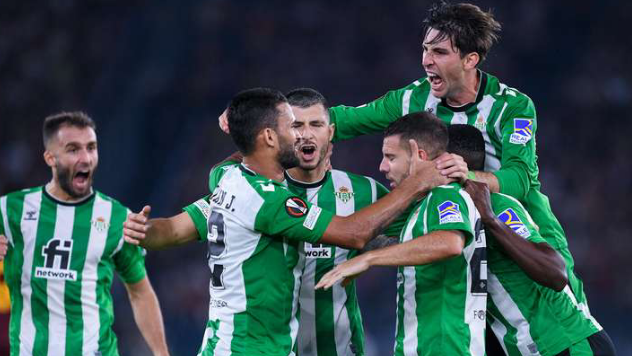 How UEFA champions league table looks after both Arsenal and Man United received a victorious winning. 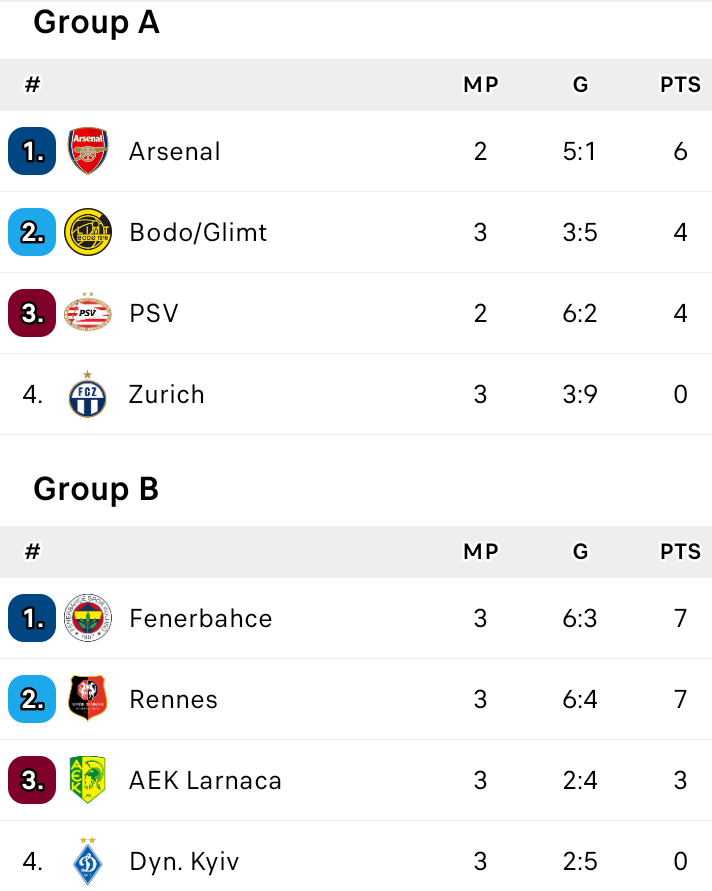 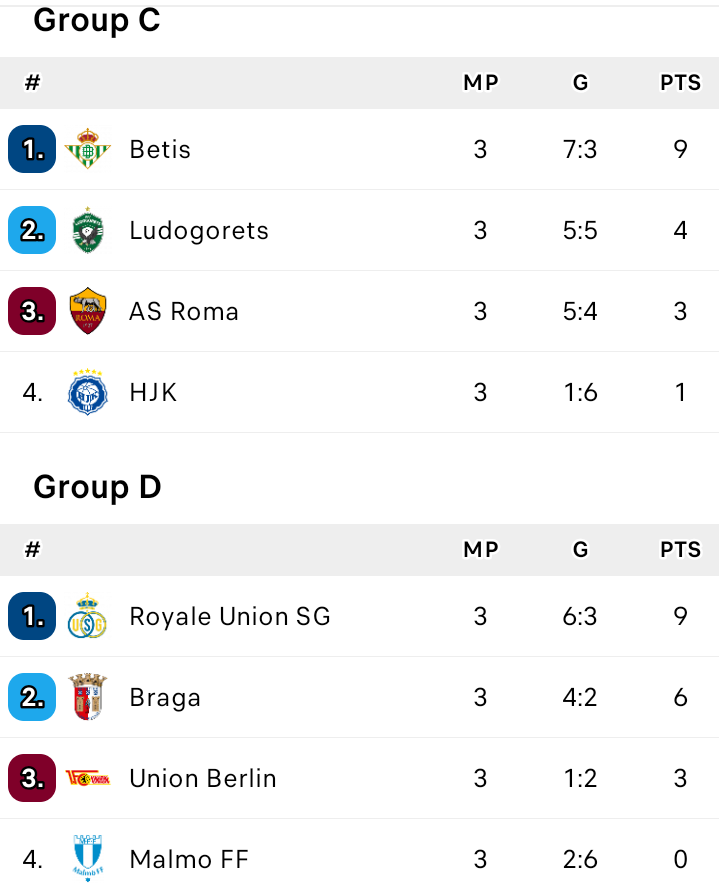 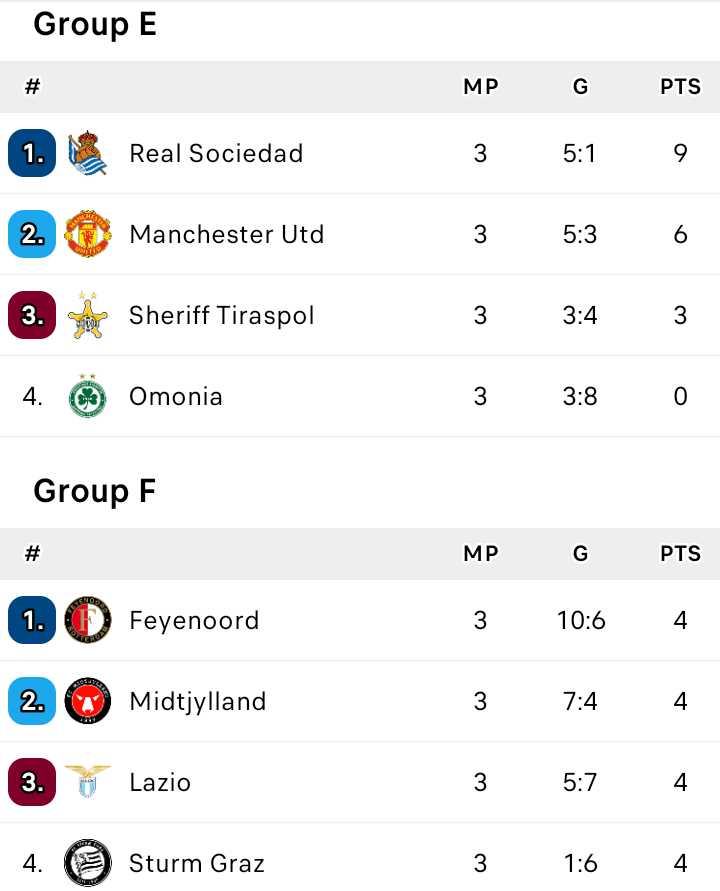 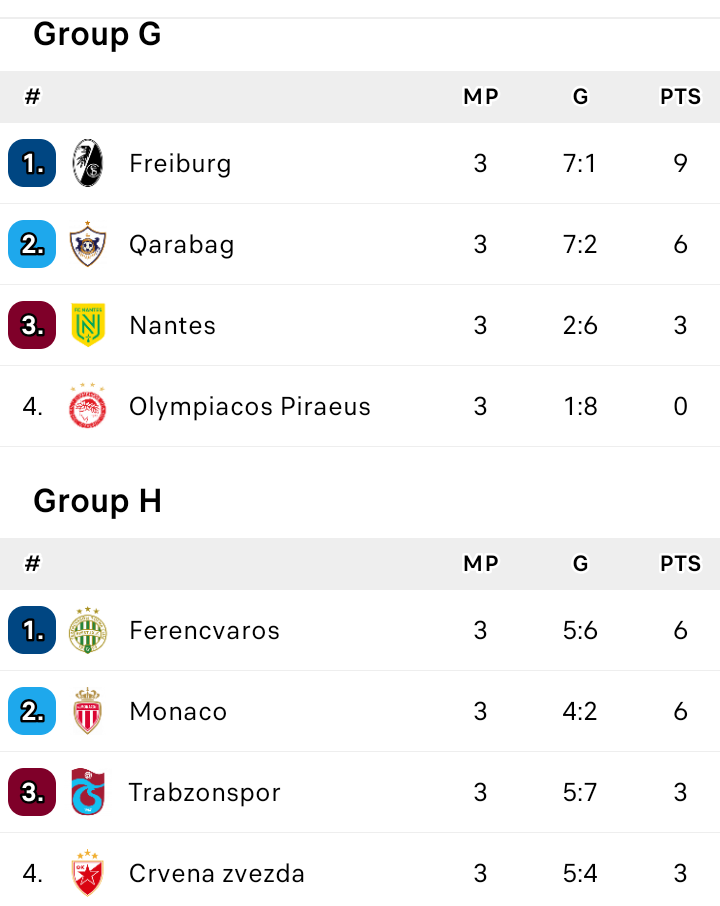