By IsaacGreg (self media writer) | 7 days ago 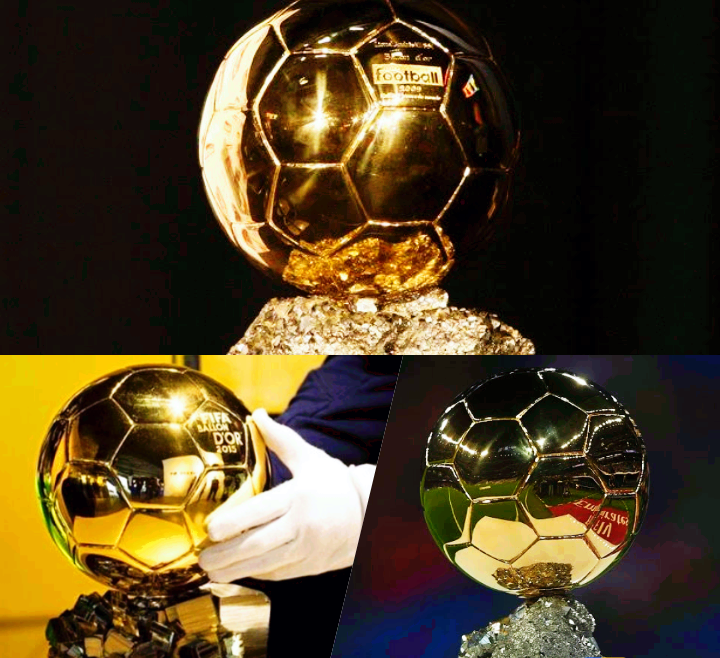 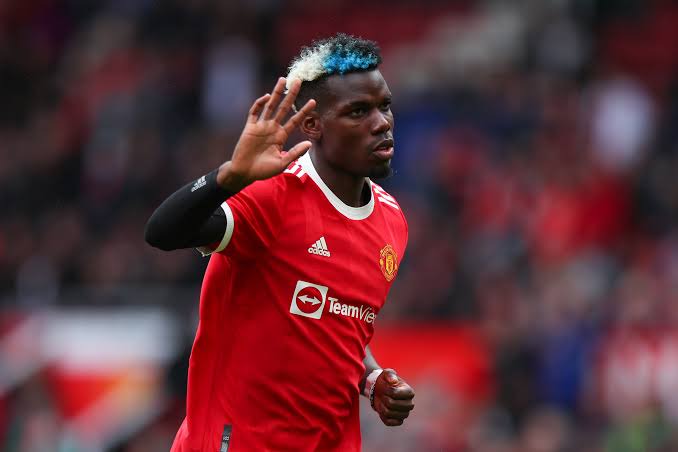 The Manchester United midfielder has been nominated for the prestigious individual award more than 2 times. The Frenchman has been among one of the best midfielders since his time with Juventus in Italy. He played a crucial role when France won the 2018 World Cup. Pogba is a complete midfielder who has every quality of what it takes to be an excellent midfielder. The former Juventus player has the vision and an excellent long passing range to supply the fowards with quality passes. This is evident with his high number of assists provided and goalscoring chances created. 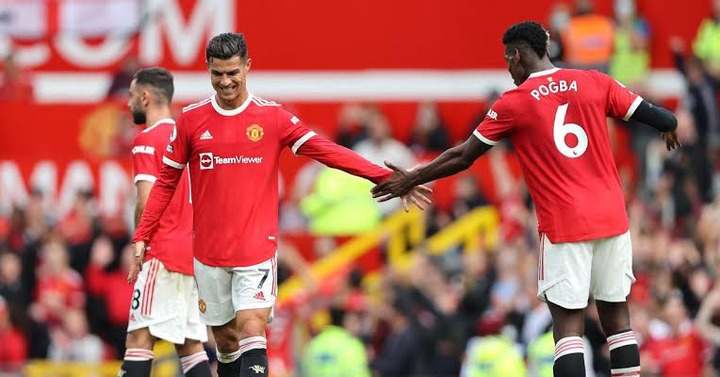 The 28 year old has provided 7 assits in English Premier League matches this season. He is leading the list having a huge gap between the 2nd player and him. Paul Pogba has good dribling skills to take on opposition players. His height and physique is an added advantage as he is dominant in ariel duels and he can also shield the ball. Undoubtedly, Pogba is one of the best midfilders currently. 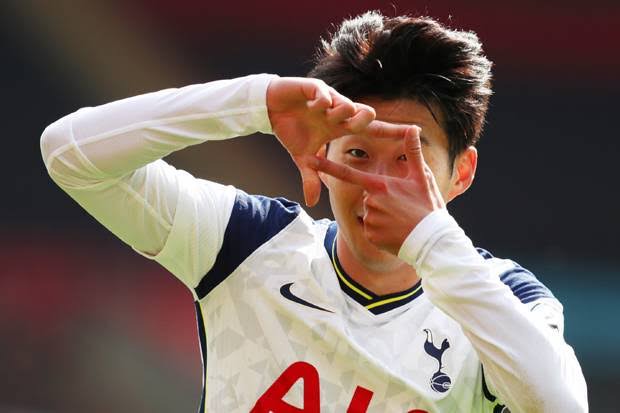 Son has been one of the key players for Totenham Hotspurs for the last 3 seasons. The 29 year old is well known for his pace, dribling skills and finishing ability. The South Korean has scored a total of 73 goals and provided 40 assits in the English Premier League. Son is dangerous when he is cutting inside opposition penalty box from the right wing then he shoots with his stronger right foot. He has been linked with a transfer to Real Madrid recently. 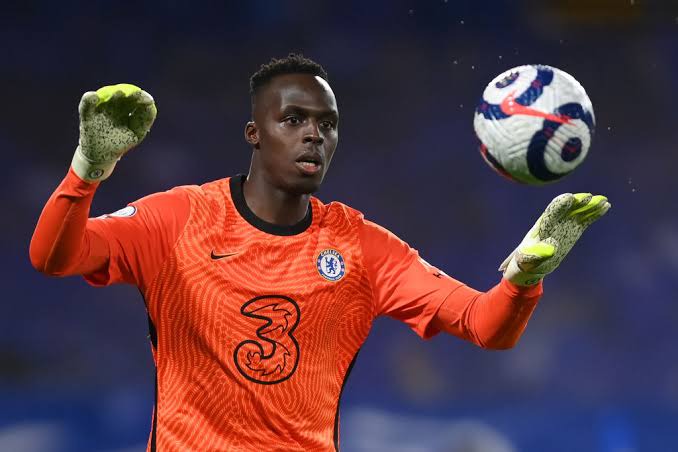 Mendy had an incredible performances with Chelsea last season. The Senegalese won the UEFA Champions League trophy and UEFA Super Cup in his debut to the competition. The Chelsea goalkeeper was also given an individual award for UEFA men's goalkeeper of the year. Mendy made spectacular saves and kept the highest number of cleansheets to help Chelsea win their 2nd UEFA Champions League title last season. 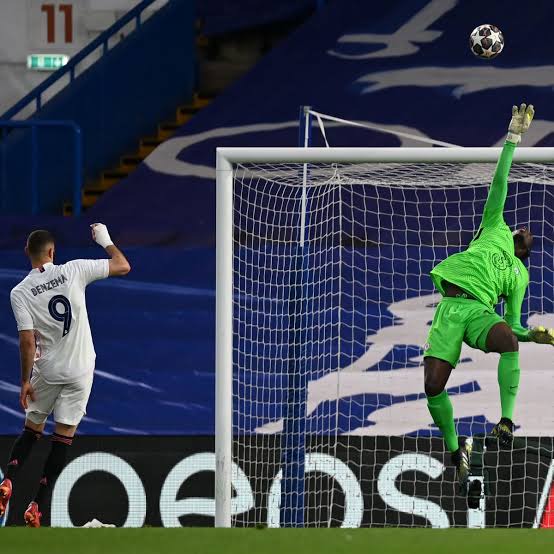 The 29 year old helped Chelsea to finish in the top 4 last season. Edouard Mendy kept 16 cleansheets in the EPL last season which was his debut season. He also saved a penalty for Sergio Aguero. The Senegal international is one of the best shot stoppers in the world currently. 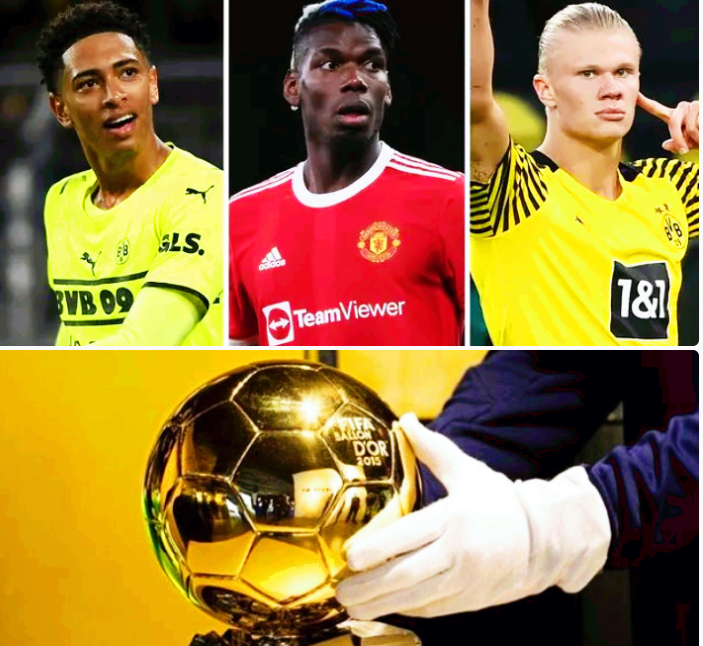 Which other players do you think deserved to be among the 30 footballers nominated for the Balon d'Or ? Share your opinions and thoughts in the comments below.