By HabarizaBurukushaninwes (self meida writer) | 28 days 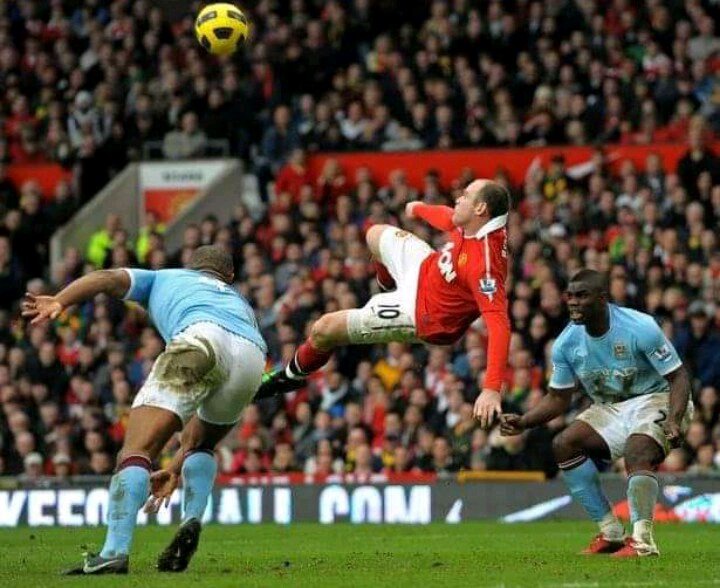 Wayne Mark Rooney was born on 24th October 1985 in Liverpool united kingdom. He started his career at the age of nine years in Everton youth team and he propagated his career for another seven years when he made his first professional debut for the club in 2002 at the age of 16. 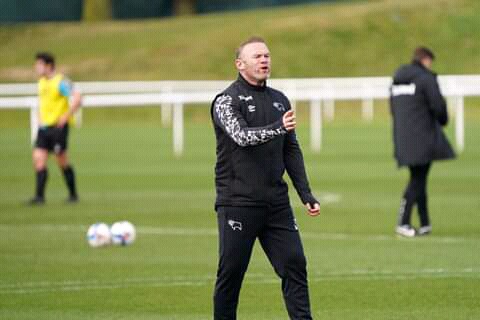 He spent two seasons at Everton football club before moving to Manchester united for a fee of £25.6 million in 2004 transfer window. 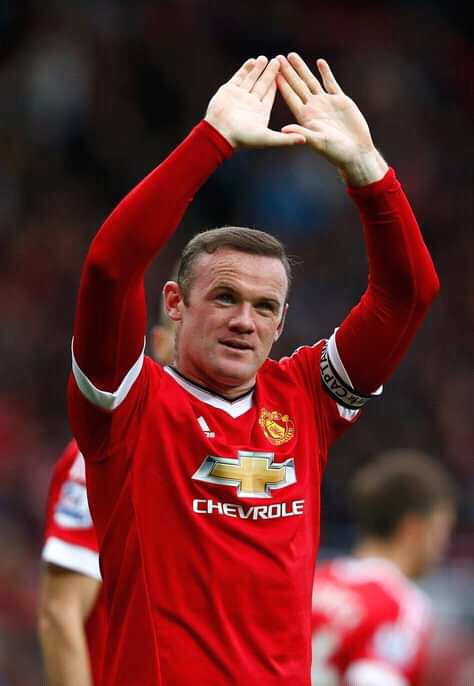 Other cups are league cups,FA cup, UEFA Europa league and FIFA club world cup and be came the only English man player alongside teammate Michael Carrick to win all major trophies.

Rooney had qualities that makes him a good manager,

Wayne Rooney was among the best players in the world and he used to show leadership in and out of the pinch. Even when thing were hard for Manchester united he could stand out and lead the team.

He (Rooney) was a player of high discipline l, he could be provoked by opponent player of the referee but he could control his temper and move on.

Wayne Rooney was and is determined in everything he is doing, in Manchester he gave 100% as a player and in Derby County fc is giving all he can as a coach. Because of his determination he was named

Content created and supplied by: HabarizaBurukushaninwes (via Opera News )

Pep Guardiola Record That Will be Difficult to Break

Opinion: Victor Wanyama Could Be The Best In Africa If Only He Had Thomas Tuchel As His Coach

Laliga Title Will Be Won By This Team