The sister of the murdered Olympic Champion, Agnes Tirop has finally opened up about her mysterious death after she was allegedly killed by her husband after the two had a heated argument over unknown issues. 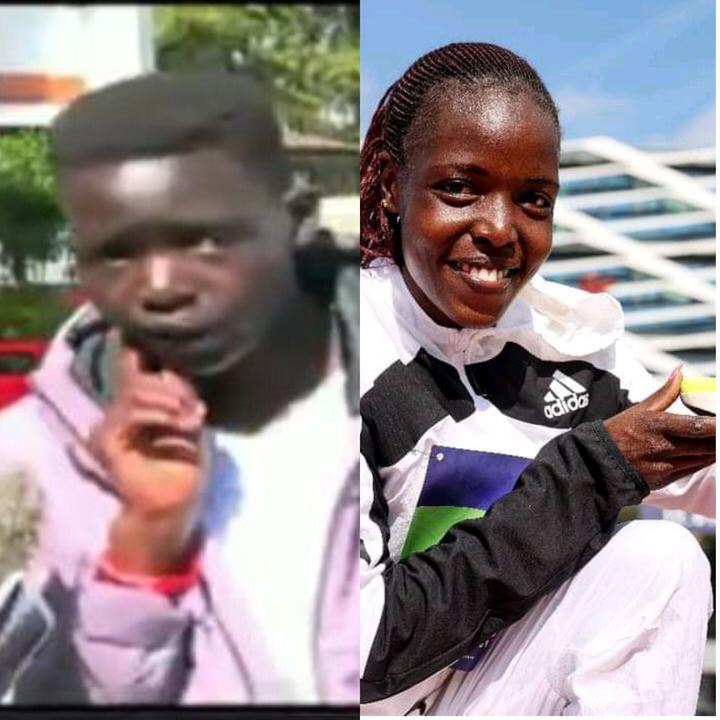 The late Agnes Tirop was found dead in her bed a few days ago after being killed by an unknown person who reportedly stabbed her in her abdomen. According to the reports given by the police officers, they revealed that the body of the deceased was found lying in a pool of blood with a Knife that had been inserted on her abdomen by her killer.

However, the family of the deceased would later confirm that it was her husband who had murdered her after confirming that he called them in order to apologize for what he had done to her. According to the reports given by the mother of the deceased, she said that the suspect allegedly did so after which he switched off his phone to avoid being tracked by the police.

On to what might be considered as good news, the suspect was arrested yesterday by a number of sleuths from the director of criminal investigations who allegedly busted him trying to escape. Taking to their Twitter account to confirm the incident, DCIs revealed that the suspect tried to overrun a number of police blocks before his arrest.

Recalling his sisters last moments, the younger sister of the deceased has revealed that she allegedly tried to talk to the suspect to stop beating her sister adding that instead of stopping, he allegedly stared at her and went continued beating her.

In the latest news concerning the case of the deceased, the family of Agnes has called upon the director of criminal investigations wanting them to make sure they transfer all their daughter's wealth to them adding that the suspect killed her in order to Inherit it. 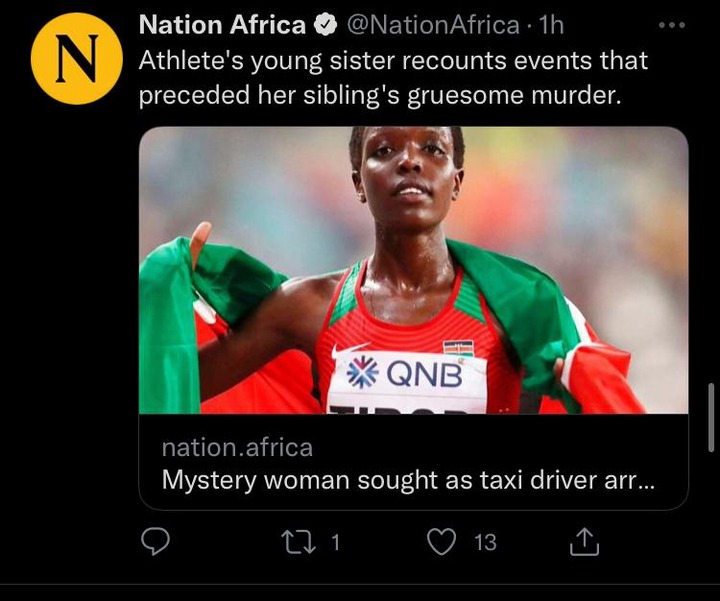