By kigogo254sportsnews (self media writer) | 4 months ago

The first two rounds of the FA cup competition have been and gone, and now the big boys joined the party in third round.

Man Utd, Arsenal, Chelsea, Liverpool, Tottenham and Man City all entered at this stage, as the rest of the Premier League clubs did.

Man City got their campaign underway on Friday night with a 4-1 win over Swindon Town.

Foxes an Early lead after Telleman the man who scored the Foxes' last goal to clinch the trophy, opened up their account after Mike Dean spotted a foul on Vestergaard by Sierralta. VAR looked at it but Mike Deans decision wasn't going to get changed.

In 25th minutes doubled their lead after Marc Albrighton played it into Ademola Lookman who then directed an intricate pass to find James Maddison and the Englishman dinked the ball over Daniel Bachmann in the Watford goal.

In 27 minutes Joao Pedro delightfully chipped of and spotted the goal off his line and brought the Hornets right back in the match.

In 85 minutesMarc Albrighton has made it 4-1 after he Fired a rebound into the middle of the goal.

Below is a result of FA cup 3rd round Results. 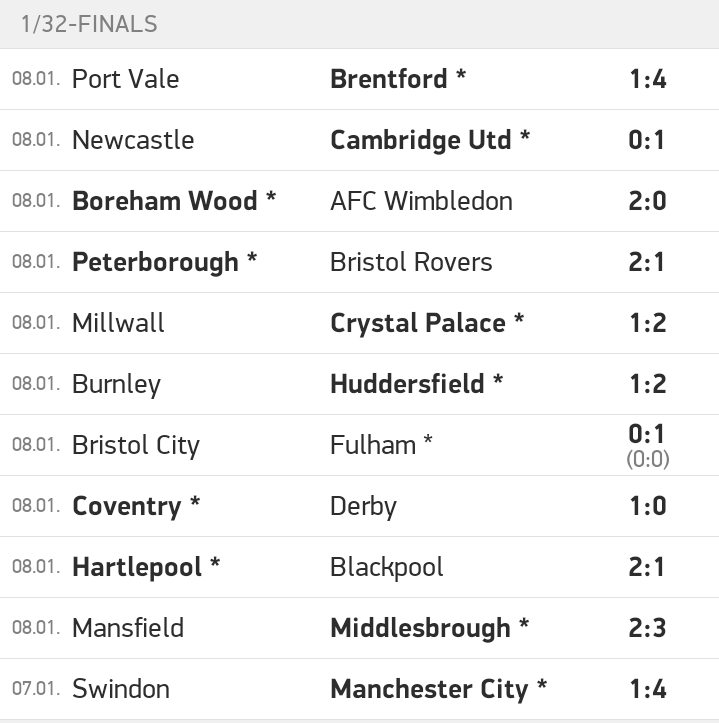 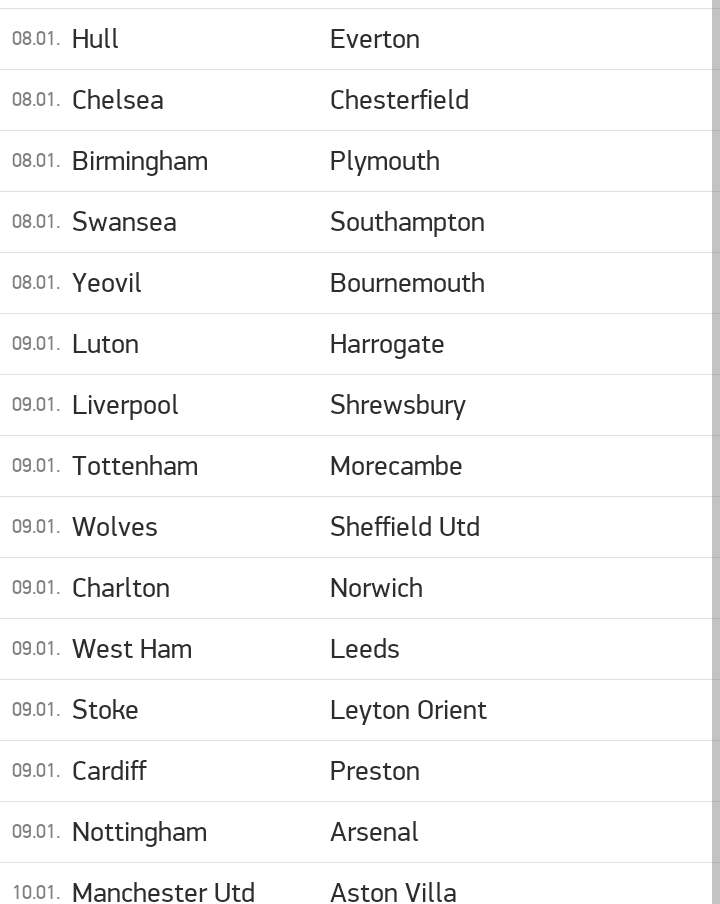