"Is it the THREE LION'S or the AZZURRI'S go who will go home with the Trophy?

By KennedyDib (self meida writer) | 18 days 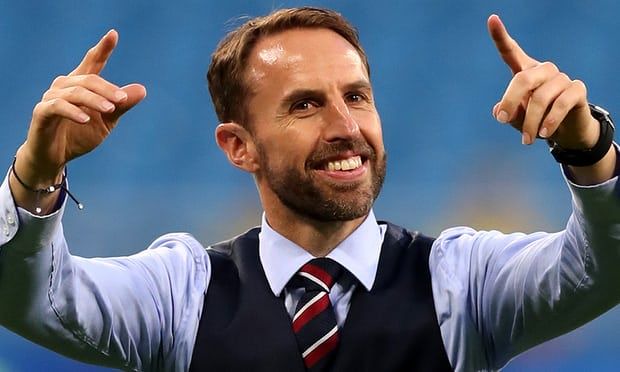 The three lions reached the semi final of the 2018 World cup who has been intially called up for this summer's European championship.

This will be England's first ever appearance in a European championship Final and their first in the final of a major tournament since winning the 1996 World cup. It's the longest gap between Major Finals( World Cup/ Euro) for any European Nation.

Meanwhile England have no major injury concerns with only Phil Foden missing the final training session at St George's park yesterday with a minor knock. 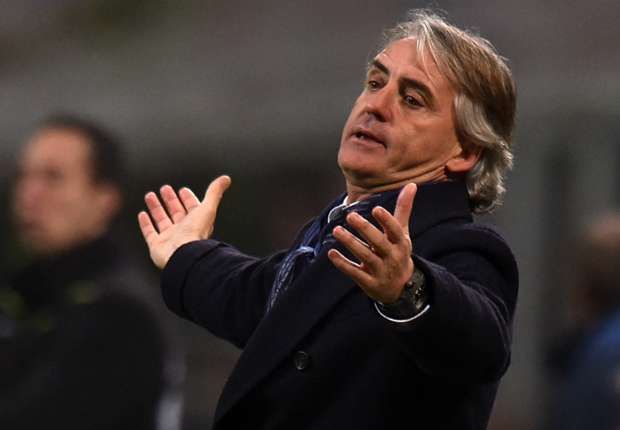 The Azzurri's Roberto Mancini changed the mentally of club which have talented players and need to be mould together and turn them into winners.

Roberto Mancini has overseen an impressive renaissance, he has changed the style and direction of the Azzurri's and could be about to deliver a first Major Trophy in 15 years.

Italy suffered one of the biggest humiliations in their football history when they missed out the 2018 World Cup, it was the first they had failed to qualify for the tournament in 60 years.

"look at this Italy players singing national anthem they are ready to go to war, Today Is something I will relish and know how to win England still" Macini says;

Content created and supplied by: KennedyDib (via Opera News )

Clubs With Most Ballon D'or Wins in History, Only One EPL Club Appears

From Iniesta to Deco; Five Best Midfielders Who Failed to Win the Ballon d'or Award