Chelsea plans for a monstrous move for Robert Lewandoski.

By Rubadiri (self meida writer) | 1 months

According to Germany Sky Sports news, Chelsea have been reportedly romoured to have contact with Bayern Munich over a massive transfer for Robert Lewandoski. Paris Saint German and Barcelona are tipped to be on the run. Although world soccer gossip shows that Chelsea are really interested with the move for Tuchel's squad. 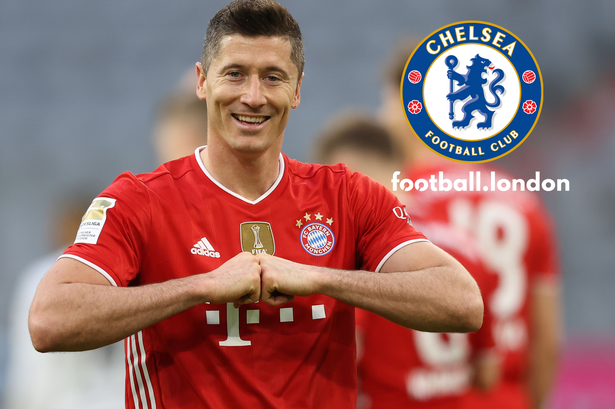 World soccer news stated that, "Chelsea have been in contact with Bayern Munich over a move for Robert Lewandowski, with Paris Saint-Germain and Barcelona also interested, according to Sky Sports Germany. The Blues are set to back Thomas Tuchel over the coming months as he looks to put his own stamp on his squad, and the Champions League finalists are understood to be in the market for a consistent goalscorer to accompany Timo Werner." 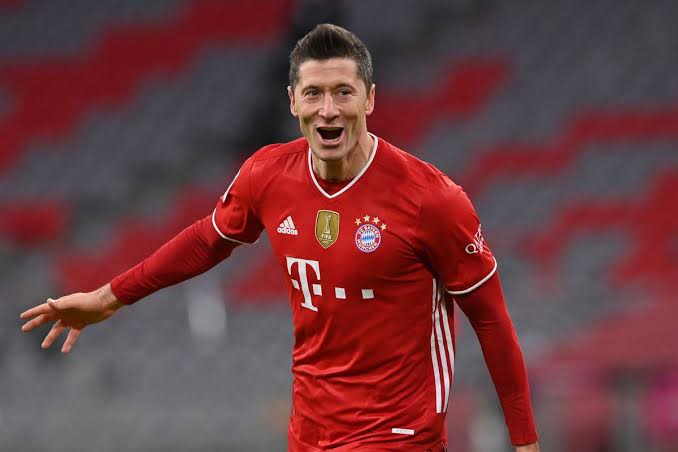 Robert Lewandoski signing would bring fruits in Chelsea since he is a world class top player. He has scored 47 goals in 39 appearances, he is categorized with Ronaldo and Lioneli Messi level. He will redeem the days of Drogba-chelsea legend whom was charismatic in his games to Chelsea fans.Timo Wierner and Antonio Rudiger praised the Chelsea amid transfer. 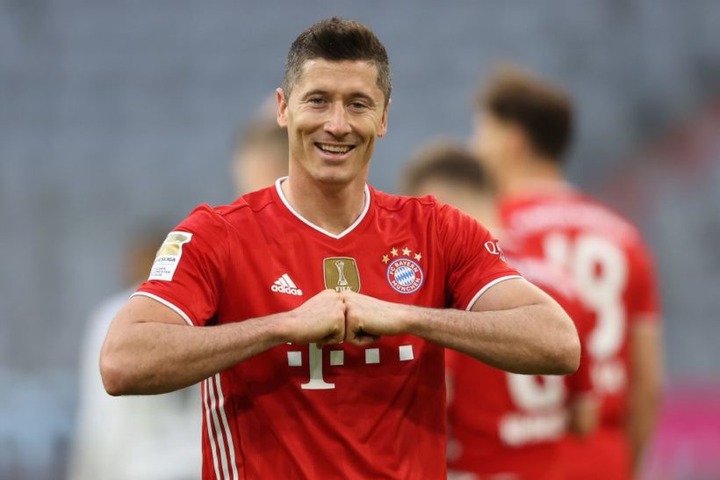