The former midfielder of Liverpool Steven Gerrard who played for a very long period of time in his football career at Anfield and failed to help his club to win premier league title as send a very sensitive message to his former club ahead of the final day of the English football clash this summer. 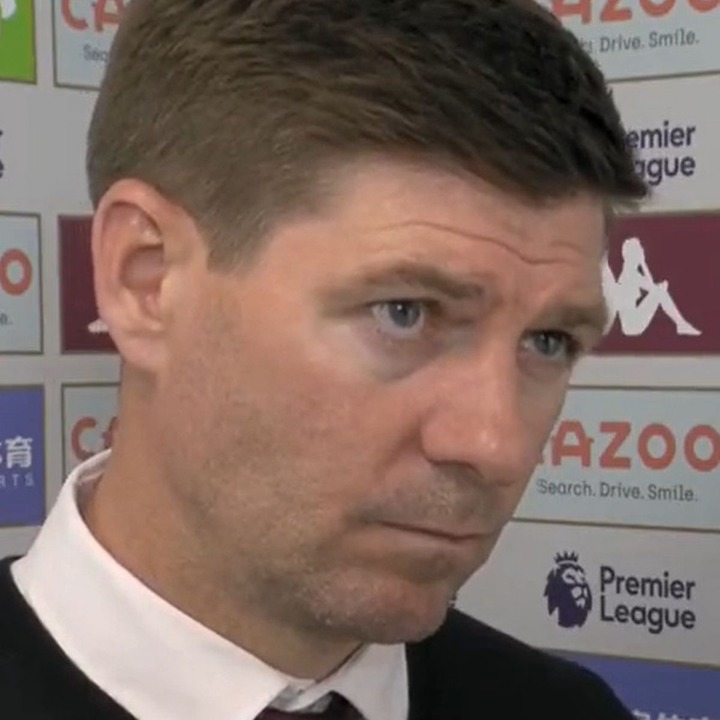 The former English footballer is currently a headcoach of Aston Villa where he succeeded in the saving this club from being relegated next season by pulling up their performance which was really bad before he took managerial position of this club in this season.

On Sunday this weekend all eyes will be looking this former player of the Reds if he could rescue the historical moment of Quadruple of his former team by standing against City on the title chase which could booster the clinching of premier league title by Klopp. 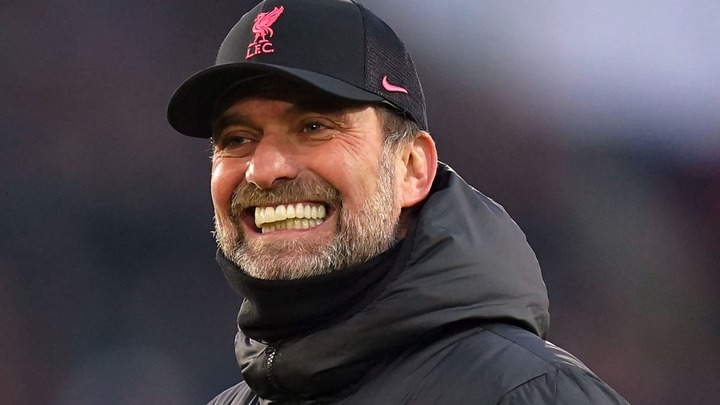 According to the statement of this legend of the Reds he felt that he should be not allow the Spaniard manager to harvest points from him so that he could pay back Liverpool the trophy he did not managed to lift during his long stay at Anfield. 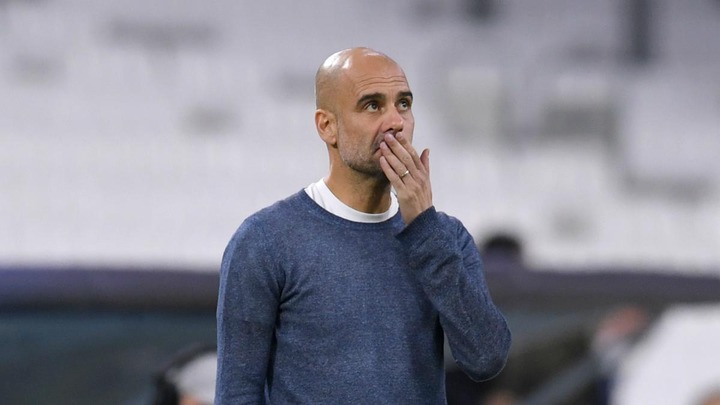 He he admits that, "We want to finish as strong as we can and we want to improve our league position." This could be away of giving-back to his former club since they are after nothing but he only wants tostop Man City from winning this game which will be morer advantageous to Liverpool as far as winners of Premier League title this summer is concerned.