By Obedee (self media writer) | 1 month ago

Manchester United is one of the teams with plenty fans around the world and currently having a football star and legend Christiano Ronaldo who is currently topping the number of fans worldwide. Since the star's return to Old Trafford, things have not been good but currently he seems to have adapted and things are getting better. 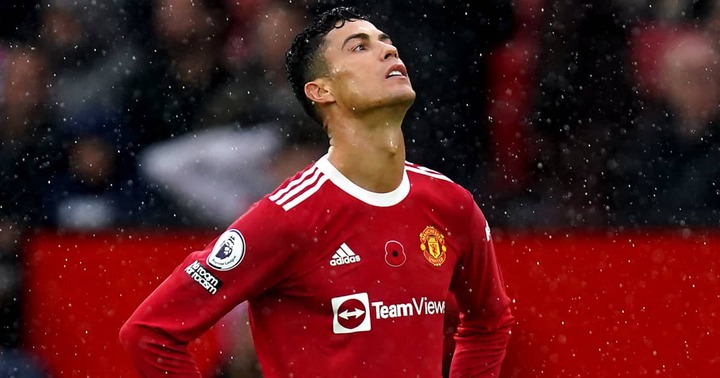 However this season Ronaldo's appearances in all matches have come along with keen observations that everyone should know about the player upon his return to the club.

The first observation is that Ronaldo always presses and defends hard during the end minutes of both halves of every match. For pressing, this is evident because most of the goals from the star this season while playing for Manchester United have been scored during the 45th and 90th minutes of the game. 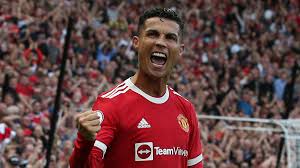 The second observation which may not be taken likely by the star's fans while he is in Manchester united is that whenever the star doesn't start a game, the gameplay is always tough and strong in both offense and defence. This was truly evident in the club's game agains't chelsea where the game came out as a draw.

Since Ronaldo is a goal scoring machine it is also evident that while in the club he is really missing assiss and cross kings to give him goal scoring chances and also make him a top scorer for a long time. 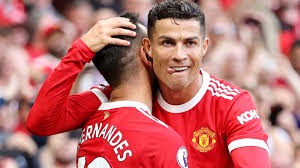 Anyway he is still a great player of all time considering his number of years in the football world and all achievements he has made so far in his football career.