By vinniesenior (self meida writer) | 1 months 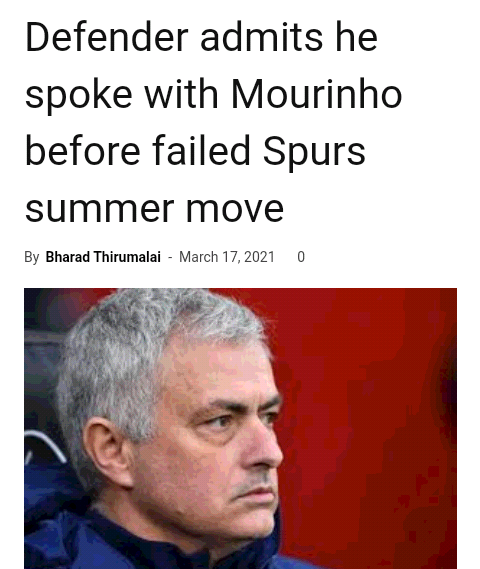 Anitonio Ruidiger has admitted that he came clos to leaving chelsea last summer and even spoke with jose about a possible move to london rivals. 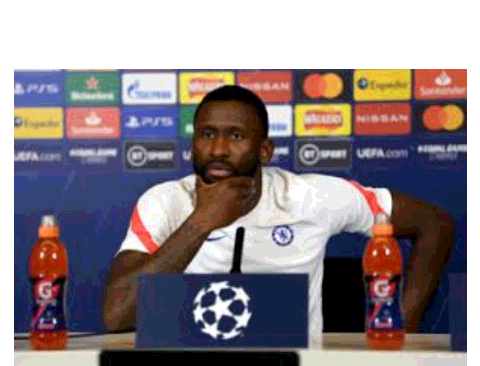 Tottenham were linked with a deadline day move for Rudiger last summer after move for inter milan's Skriniar collapsed.Rudiger found things difficult under lampard's second season of management at chelsea where lampard used Kourt Zouma in his place. 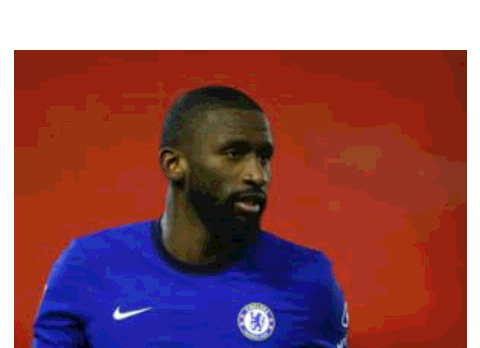 It is believed that Spurs made a loan move after which chelsea accepted but the German international was not keen on making a temporary movd to north london since he felt it could be promblematic for him to return to chelsea afterwards,there were some suggestions that the Rudiger could leave the london Giants during the january transfer window but he stayed put at the club.He has now become an intergral part of the side since Thomad Tuchel took over at chelsea helping the team to keep 10 clean sheet in their last 12 games often being overlooked under lampard

Content created and supplied by: vinniesenior (via Opera News )