Football Picks and Predictions From Experts Analysis On Games To Win

Kabylie will be looking for an improved result here following a 0-1 Ligue Professionnelle 1 loss in their previous game against Constantine. Their more recent scorelines really do illustrate the point that not much more can be done by the Kabylie backline. The Canaries have kept it tight, with the tally of goals that have gone in at their end during their last 6 clashes standing at 4. That pattern might not be sustained into this next game, though. Going into this contest, Kabylie have not won at home in their last 2 league matches. 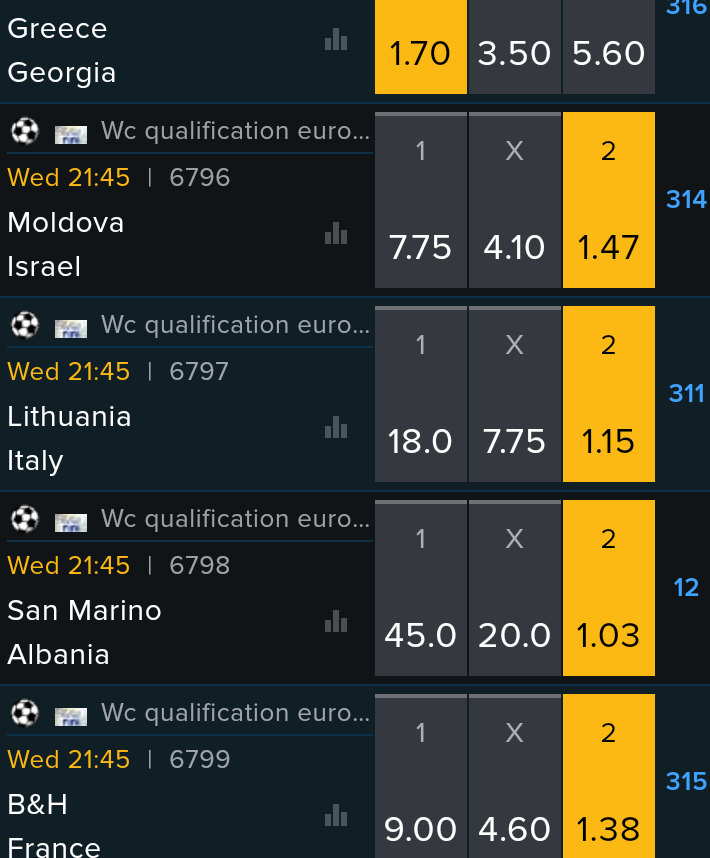 In their last game, RC Rélizane drew 0-0 in the Ligue Professionnelle 1 tie with ASO Chlef.

Moez Bouakkaz's RC Rélizane have converted 6 times throughout their previous six matches. The total of goals that have been scored against them during those same clashes equals 9. Heading into this contest, RC Rélizane have not won away from home in their last 2 league matches. Kabylie boss Azzedine Aït Djoudi will be grateful not to have any fitness concerns to speak of before this game thanks to a completely injury-free group to choose from. Rélizane boss Moez Bouakkaz has a number of players out of action. Abdelmalek Elmenaouer (Leg Injury) and Walid Hellal (Leg Injury) won’t be making appearances.

Sétif will be looking to improve on their last outing here after the 1-0 Ligue Professionnelle 1 defeat last time out to Saoura. It’s been seldom in recent times that Sétif have shown defensive steel. In fact, El Kahla have seen their defence breached in 5 of their previous 6 clashes, letting in 5 goals along the way.

Looking at their past form shows that Sétif have not been beaten in the league by Mlila in their last 2 games and are undefeated in their last 4 home league matches.

Last time out, Mlila drew 1-1 in the Ligue Professionnelle 1 match with Saoura. Mlila have seen their efforts on goal rewarded 7 times throughout their most recent 6 matches. The total of goals that they have conceded during those same matches adds up to 7. Coming into this meeting, Mlila are unbeaten in their previous 6 league matches away from home.