Five players who could lead Chelsea to a second-half comeback

By Jalo (self media writer) | 9 days ago

Many football fans believed Chelsea would reduce their excessive transfer spending after Roman Abramovic left the London club. However, since the Todd Boehly-led group took over the Blues last summer, they have already spent close to £465 million on new players. Attacker Noni Madueke and Ukrainian winger Mykhailo Mudryk, who was purchased from Shakhtar Donetsk for a rumored sum of £88 million, are the newest additions to Stamford Bridge.

According to transfer speculations, the Blues' search for fresh players isn't slowing down. There may be more newcomers since the January transfer window still has 10 days left. Graham Potter's team is currently 10th in the Premier League standings, 18 points behind league-leading Arsenal. In the race for the Champions League, they are 11 points behind fourth-placed Manchester United. They have the fewest goals (22) among teams in the top half of the standings. Graham Potter will be hopeful that the arrival of new players may spark a second-half turnaround in order to pursue a top-four finish. The players on this list could be extremely important in Chelsea's quest to qualify for the Champions League in the upcoming season. Hakim Ziyech has struggled to recapture the peaks he reached at Ajax since joining the London club in 2020, registering just five goals in 55 games. The Moroccan attacker has made frequent appearances for Chelsea but has been unable to establish himself as a starter. Ziyech, though, was crucial in helping Morocco advance to the FIFA World Cup semifinals. His brilliant displays in Qatar served as a reminder of his brilliance and just how important he might be to the Blues' attack, which has had trouble scoring goals this year.

The 29-year-old, who was playing in his preferred position on the right wing, recently helped Kai Harvertz score the game-winning goal against Crystal Palace. The Blues will have a chance to finish in the top four if he can replicate his World Cup achievements in the second half of the season. Chelsea's recent decline has been exacerbated by Reece James' absence. The unlucky injury to the English right-back prevented him from participating in the FIFA World Cup and has kept him out of action for the Blues. While James' offensive contributions have elevated him to one of the top full-backs in the world, his absence at Stamford Bridge has left them defensively vulnerable on the right side. His goals, assists, and participation in the attack made the London side a challenging opponent to quiet. If James can regain his fitness, he will be crucial to Graham Potter's plans for the second half of the season. This January, the powerful French defender was acquired from Monaco for a rumored sum of £32.5 million. He played confidently in central defense in his Premier League debut against Crystal Palace. Despite having added so many defenders to their ranks, the young French defender's performance highlighted the Blues' deficiencies during the first half of the season, when they surrendered 21 goals. He will be an important player for the Blues in the second half of the season and has the ideal physicality to succeed in the Premier League. 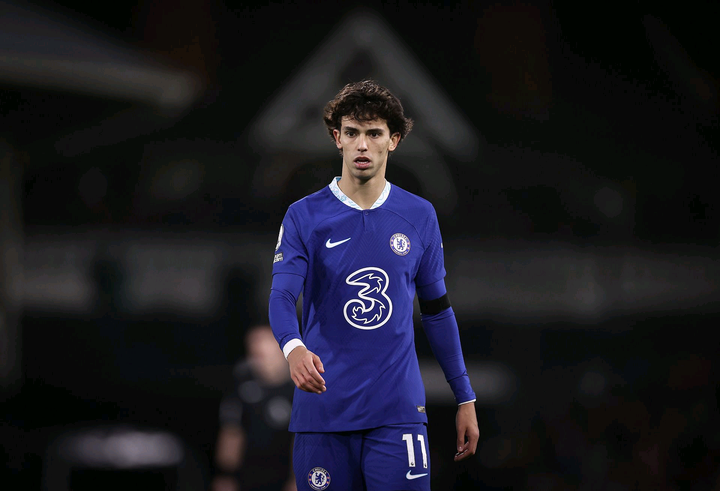 Joao Felix was sent off in a game against Fulham.

Chelsea won the fight to sign Joao Felix on loan from Atlético Madrid despite competition from Manchester United and London rivals Arsenal in the Premier League. The gifted Portuguese attacker gave Chelsea a glimpse of what he could offer with a great performance before being dismissed, even though his debut didn't go as planned when he was dismissed in a 2-1 loss to London rivals Fulham. His versatility and ability to play in all three attacking positions may be crucial for Chelsea. He might offer the Blues the much-needed quickness, skill, and goal-scoring touches they require. 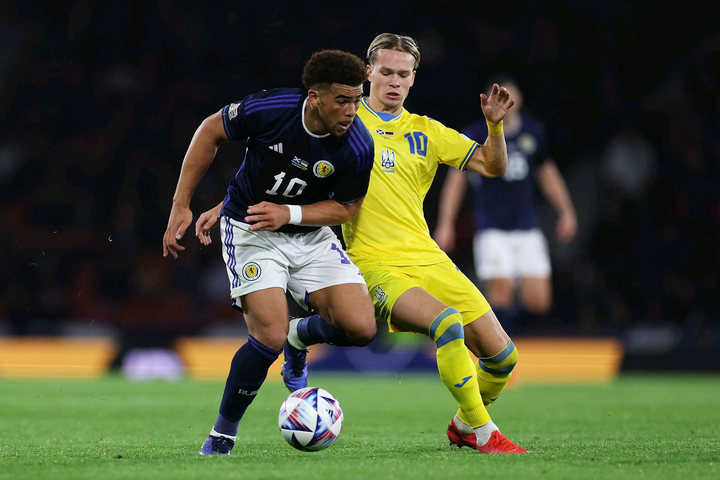 Mykhaylo Mudryk is a highly regarded Ukrainian winger, and although Arsenal thought they had acquired his services, Chelsea outbid them and completed the trade by paying an astonishing £88 million sum. The 21-year-old, who signed an eight-and-a-half-year contract, will be essential to the Blues' success this season and moving forward. His enormous potential, which made him one of the most outstanding prospects for the future, convinced the Blues that he was worth the money. In the scoreless draw against Liverpool, Mudryk showed some of his potential. His speed and dribbling were among the few highlights of an otherwise dull game, and they will be essential if Graham Potter's team is to play in Europe next season.

Content created and supplied by: Jalo (via Opera News )