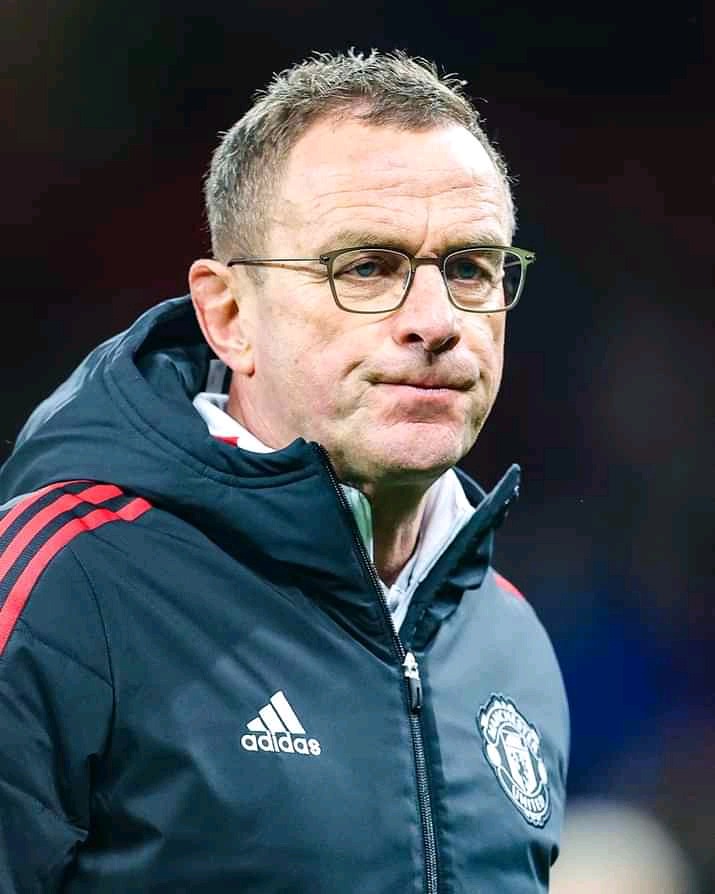 Ralf Rangnick has been keen in kick-starting a new project at Old Trafford consisting majorly of young players. The German tactician who is on interim basis has already displayed the blueprints with his first move being releasing deadwoods.

A number of Manchester United players have already left Old Trafford this January transfer window. These include Anthony Martial, Donny Van de Beek and Amad Diallo. England's playmaker, Jesse Lingard has been the latest player linked with a move out of the club. 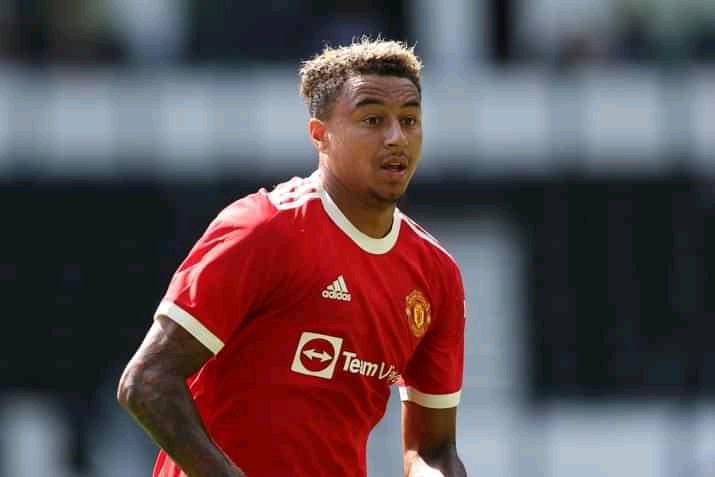 The player is reportedly keen in leaving his childhood club with six months remaining before his contract run out. Having conversed with Ralf Rangnick,Jesse Lingard was given the green light to leave.

The player was supposed to join Newcastle. However, fans have been left surprised after reports emerged that the club's board have blocked the move. The deal is not happening which is reported to have left the player devastated. United are keen to keep Lingard beyond this January transfer window.