Arsenal have been managed by Mikel Arteta for 20 months now and it's safe to say that the Spaniard has struggled to take Gunners back to their glory days.

Last season's disappointed league position combined with the fact that they could not defend their FA cup crown, led to North London club failed to qualify for European competition for the first time in 25 years.

Former Arsenal invincible Ray Parlour has claimed that some players would choose West Ham instead of Arsenal because their lack of European football is a huge factor for their inability to sign top class players. 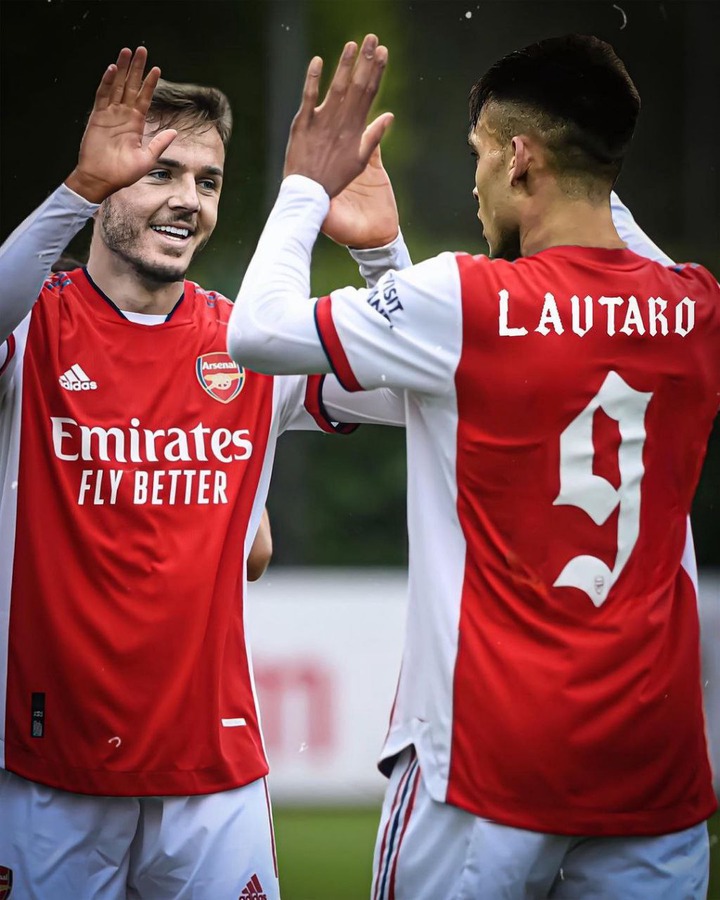 "The problem is how you attract the calibre of players you need? I know Arsenal is a big club and they got great history but they are not playing European football," parlour told TalkSPORT.

"Some players would say, why would I want to play for Arsenal, I can play European football at West Ham if I got a chance."

"They gonna have to overpay for some players to have them at Arsenal and give them a chance." 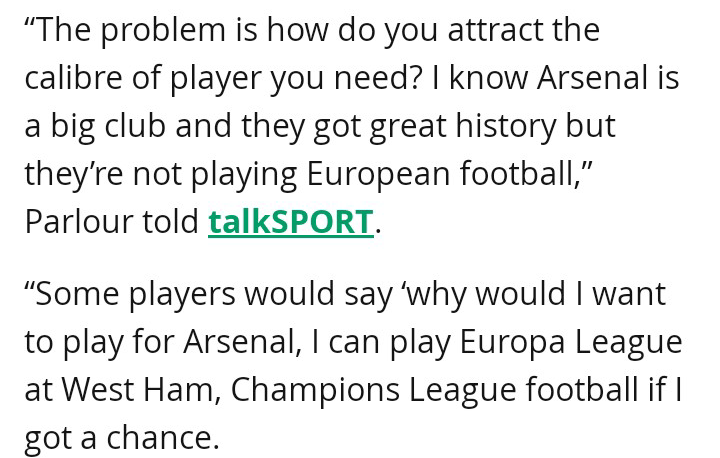 Parlour assessment may seams slightly hash but Arteta have to know that he must fire the Gunners back to top four to add security to his job. 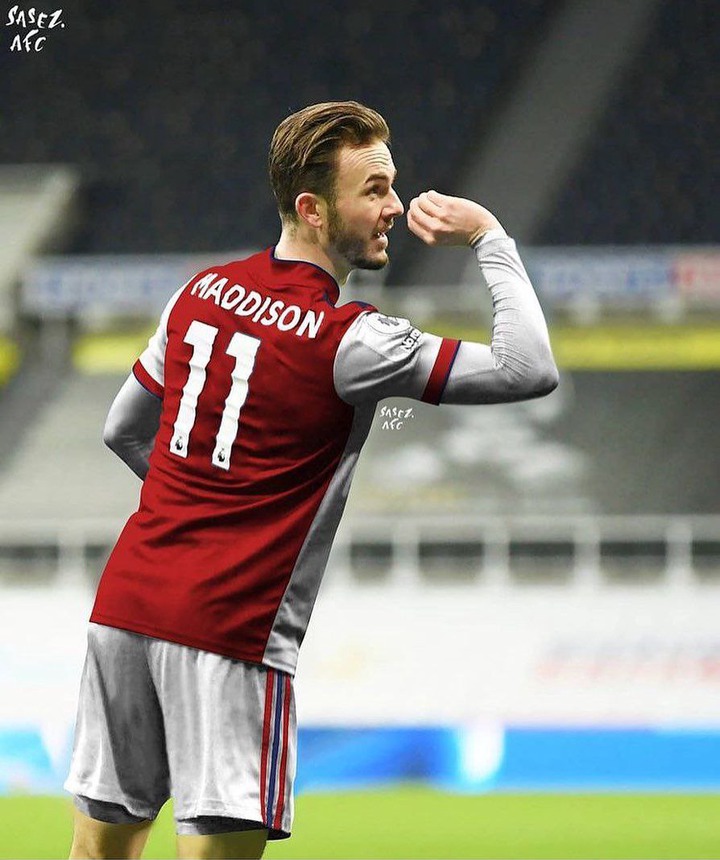 Do you think Arteta should be shown the door? Comment,like and follow.

Content created and supplied by: Moses80z (via Opera News )

5 Skyscrapers that make Nairobi the most beautiful city in Africa