By kiruijunior (self media writer) | 6 months ago 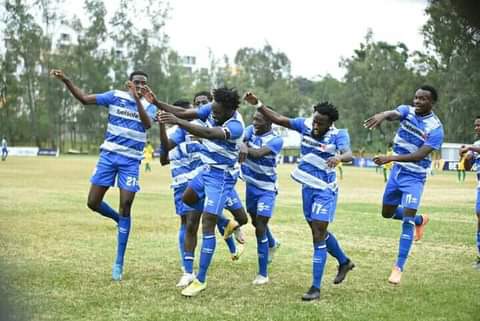 According to clubs official website, Ingwe who are currently ranked 4th have named Isaac Kipyegon as the new Captain. 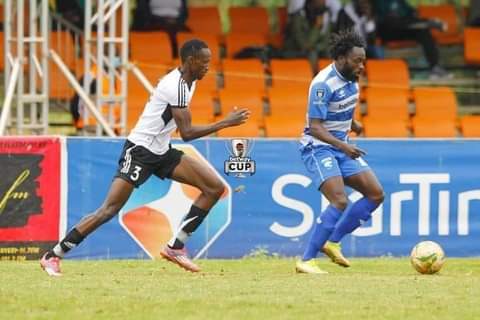 This changes have left AFC Leopards fans furious. Here are some of their reactions.

Martin Dates~ We need reasons and resolution why we have performed below per since bidco game. .but appointing new captain that's sweeping main issue under the carpet while main problem remain unresolved

Kipsang Calvin~ Is demoting Kamura solving the issue. .I think the coach is being misled by cartels or clueless on what to do or doesn't have the free will to operate but works under mercy of cartels. .very unfortunate. .statement from you guyz to us fans. .that's an insult.

Jubilations to Unemployed Teachers As TSC Starts Recruitment of Teachers