By OneStopNews (self meida writer) | 1 months

Manchester United have had a rough weekend after drawing against Southampton at Saint Mary's Stadium on Sunday. United were heavy favorites to take the three points in the game after beating Leeds comprehensively in the first game of the season. However, the game finished 1-1 with the Red Devils unable to find a win at the end although it ensured that they stretched their unbeaten away record to 27 games. 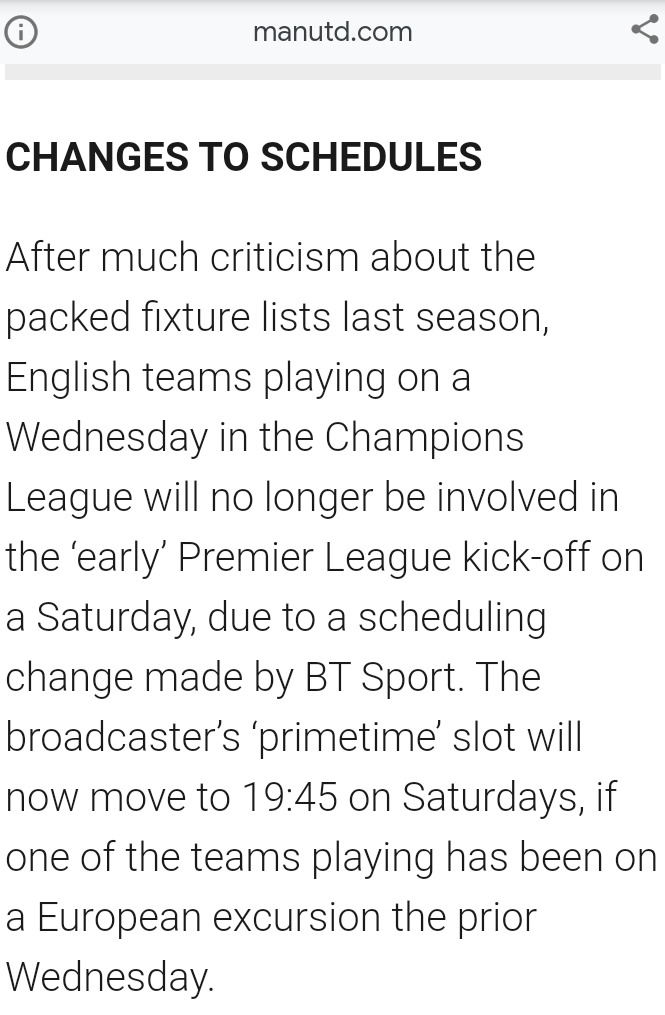 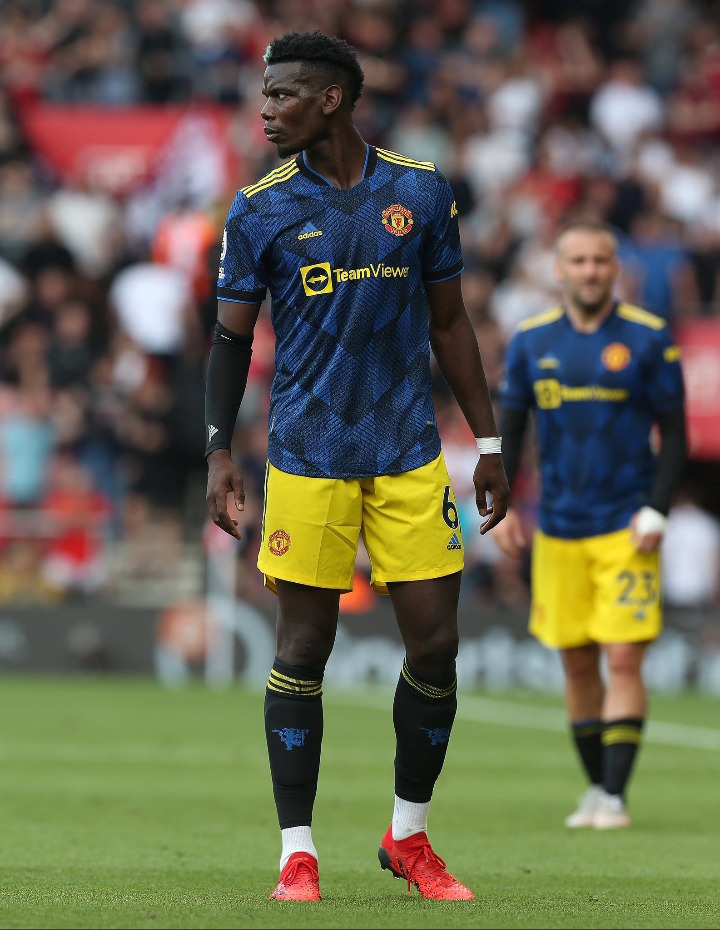 As a result, most of the teams in the Champions League will find relief with the extra hours rest. It also gives them a chance to always field strong teams in both competition. English representative in this year's Champions League include Manchester City, Chelsea, Liverpool, Manchester United and Chelsea.

Do you think this is a good move by the FA?