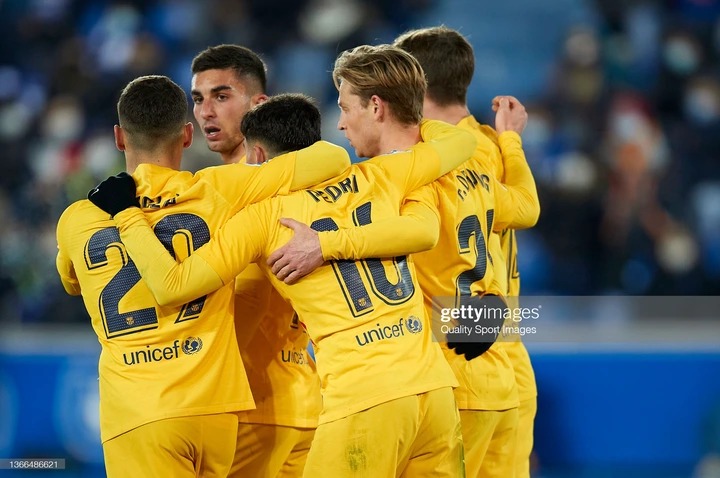 Spanish giants FC Barcelona defeated Alaves 1-0 in their La Liga fixture yesterday as Frankie De Jong's late stunner in the second half finally sealed all the three points for Xavi Hernandez's side. 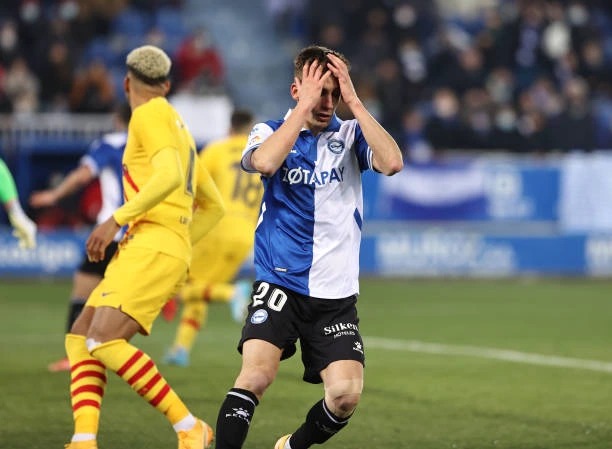 The first half ended in a barren draw between both sides as the Catalans huge dominance of the game in possession did not bear any fruits. Most of the chances fell on to Pique and Luuk De Jong, who failed to utilize their chances well. At the other end, Alaves only chance was Pere Pons' fired shot from the 12 yards, which ended straight at the Barca's shotstopper. 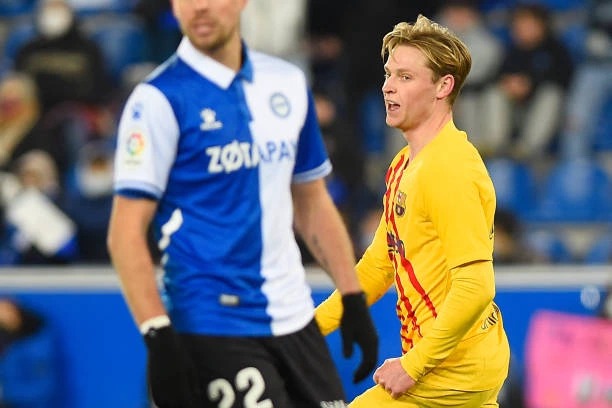 The game opened up in the second half as Pere Pons once again failed to shoot from close range with Luuk De Jong also found guilty again of missed chances. However, it was Barcelona who eventually secured maximum points as Frankie De Jong poked home the winner from Ferran Torres' pass. 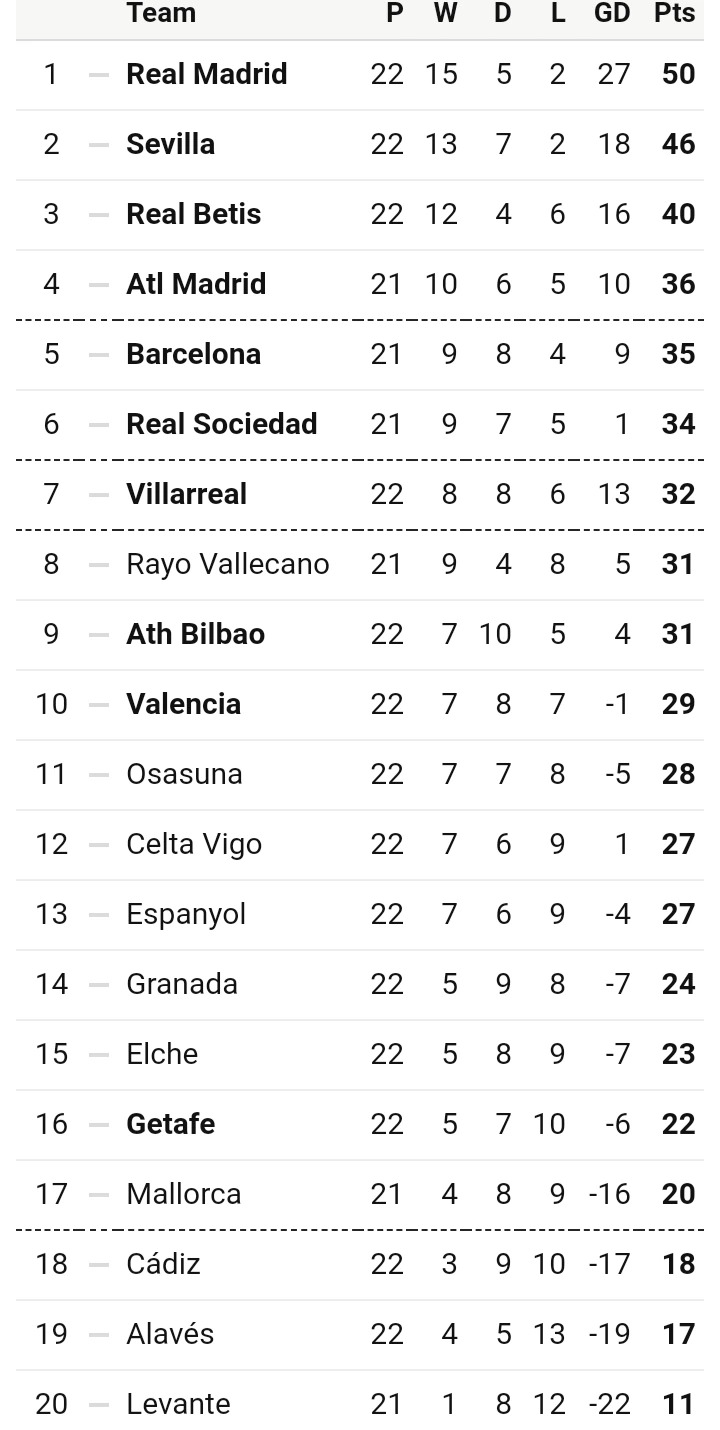 According to the latest La Liga standings, European giants Real Madrid are currently on top with 50 points from 22 games while giant rivals Barcelona are currently placed on the fifth position with 36 points from 21 matches with only one point off the top four spot.

Do you think Barca will hold on to the end of the season and finish inside the top four?

Why Your Bathing towel Is A Major Breeding Ground For Bacteria

The Government Has Issued An Urgent Message Regarding Huduma Centers, Here The Full Details