Chelsea will have another transfer headache to deal with amid struggles to win the signatures of Leeds United ace Raphinha. 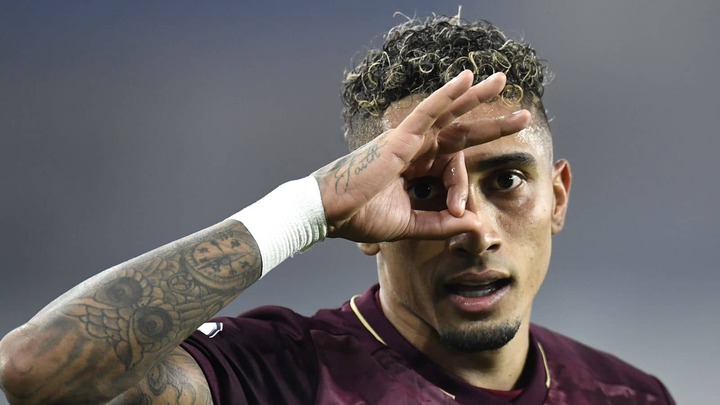 The Blues have been huge admires of the Brazilian this summer following the outstanding performance he showed at Elland Road last season.

However, their pursuit of the ace seems to be hanging by a string as the former Sporting Lisbon wonderkid remains adamant that he wants to join Barcelona, a club he considers his dream club.

Apart from a striker, the West London club is in desperate need of a fresh blood in the center of their defense line following the departures of Antonio Rudiger and Christiansen. 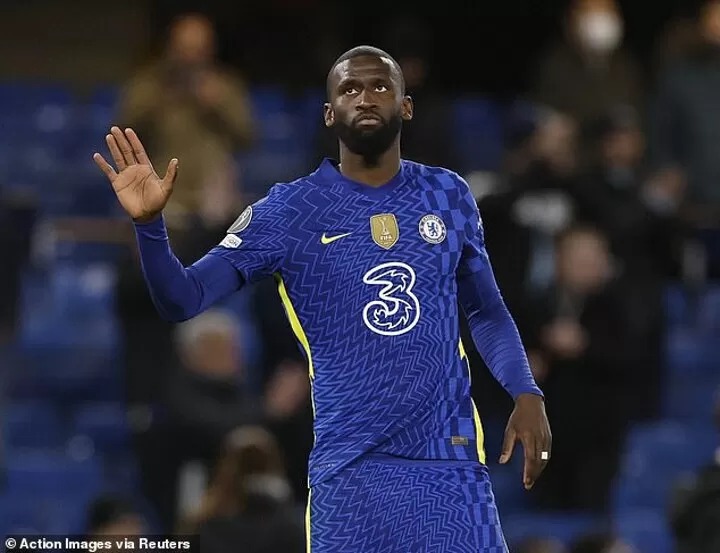 A good number of top middle blocks have been mentioned on the club's transfer wishlist. And one man who has been on Blues radar is Juventus gem Matthijs de Ligt.

As reported by Italian news outlet, the Dutch international who has two years remaining on his contract with the Old Lady has made his decision to leave the club this summer very clear, and Allegri may decide to get some good cash out of selling him this summer.

Chelsea has always been seen as his destinations in the recent past should he make attempts leave Juventus stadium with the blues planning to offer a player to try and cut the cost that is estimated to be £77.7 by Italian news outlet Corrierre dello Sport. 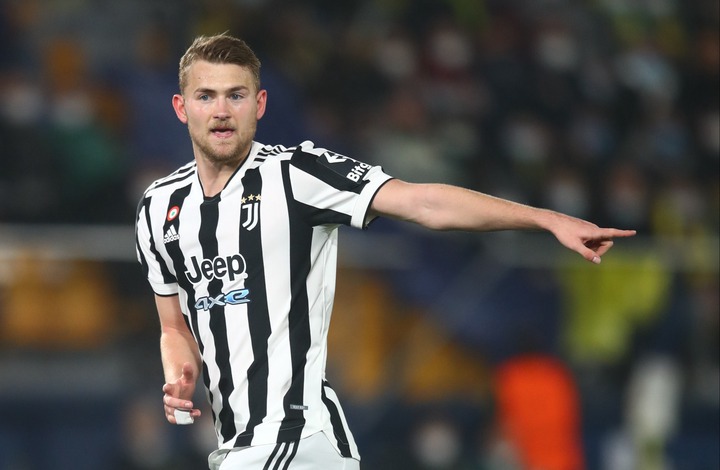 On the other hand, Juventus are said to be interested in a cash and not swap deal as suggested by Chelsea.

As a result, Chelsea may suffer a blow in their pursuit of 22-year old should Liverpool complete a move for him according to reports Corrierre dello Sport via Sportsdias.

According to the aforementioned news outlet, The Mersyside club is planning to take advantage of the transfer deadlock to try and sign the Dutch international. 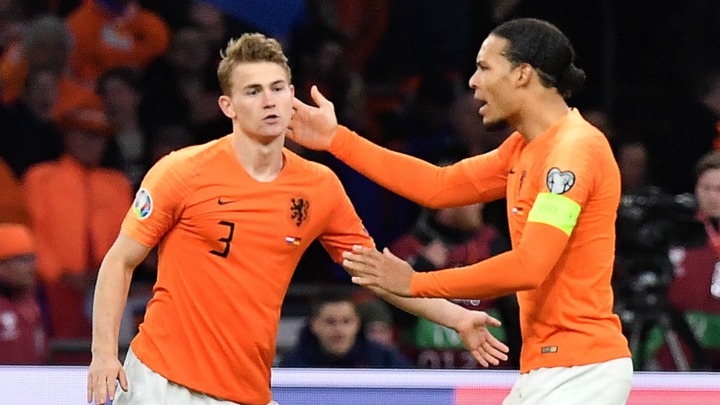 Should they succeed in their pursuit of the outgoing Juventus sensation, it will be a blow to the blues who are eying the star.