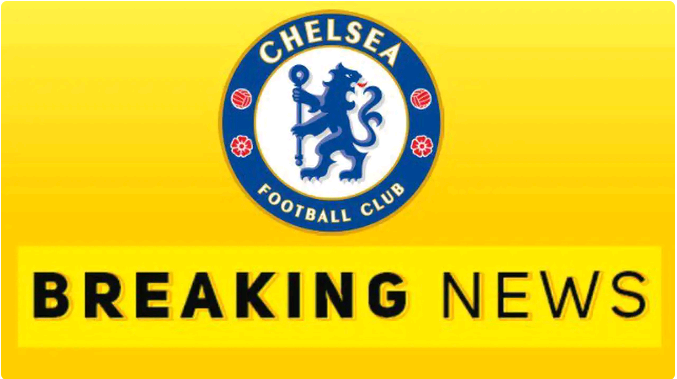 After the take over of Chelsea by another owner,the blues have done several changes including letting the Belgium international Romelu Lukaku to join Inter Milan on a long term loan,releasing Andreas Christensen and Antonio Rudiger to join FC Barcelona and Real Madrid respectively after the expiry of their contract at Stamford Bridge.However before the new summer kicks off Chelsea women have started to prepare themselves whereby they have officially completed the signing of one player. 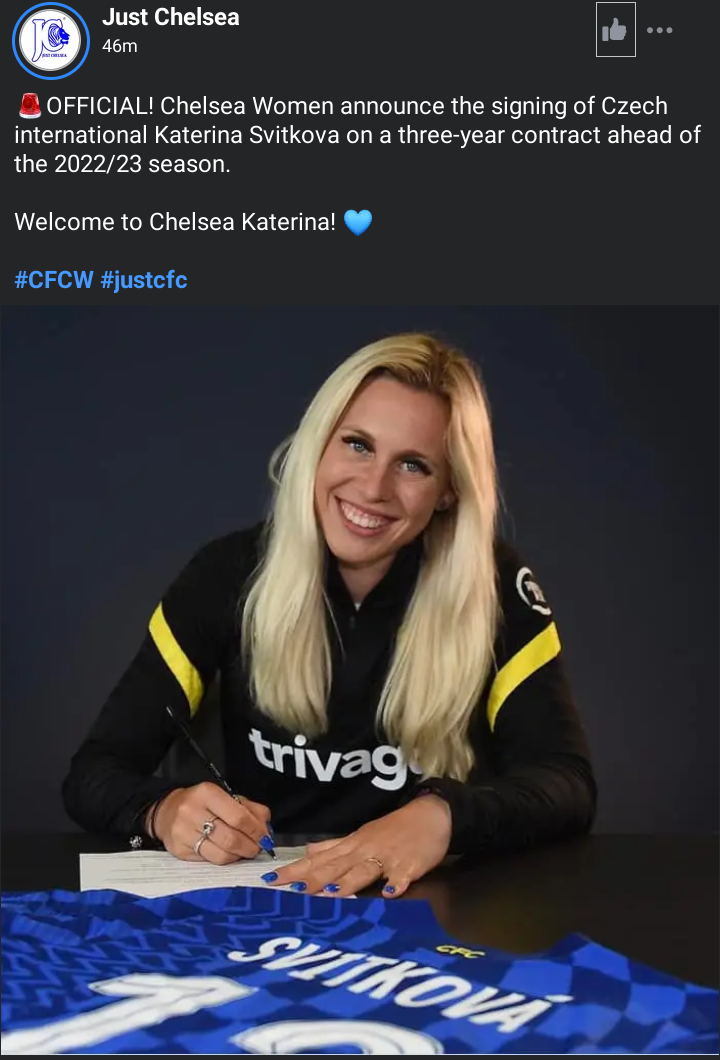 Chelsea women have announced the signing of Czech international player Katerina Svitkova on a three year deal ahead of 2022/2023 season. 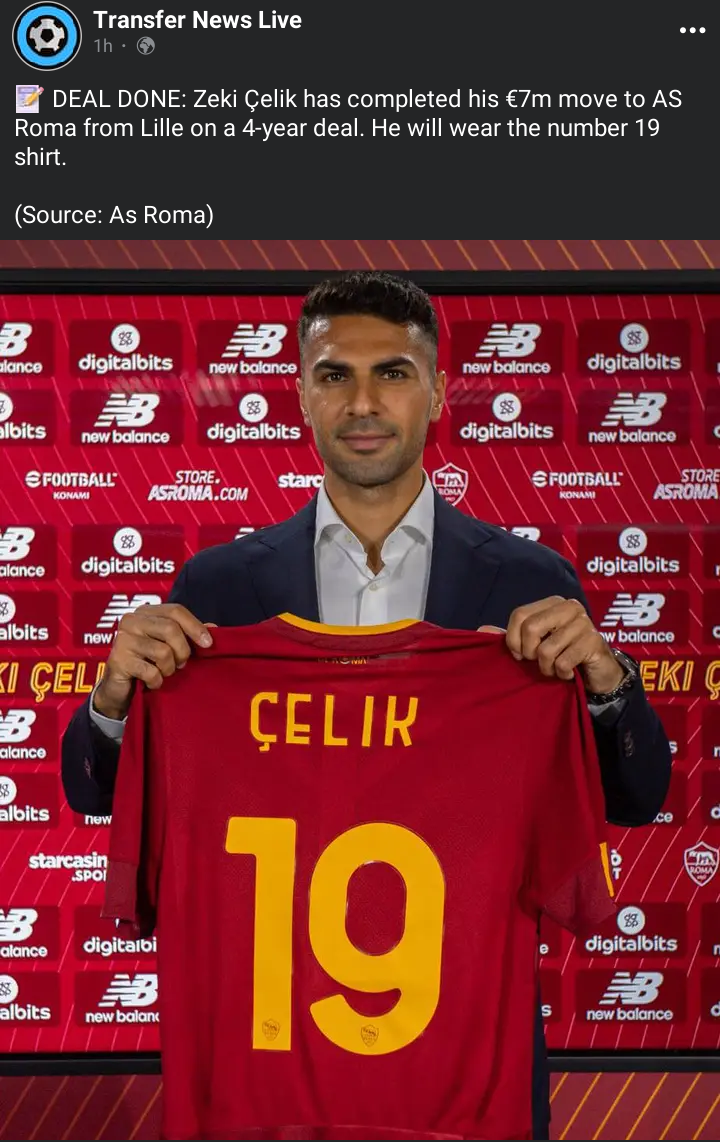 Moreover the Italian serie A top team Roma have completed the signing of Zeki Celik for €7m from Lille on a four year deal with the star set to wear number 19 shirt.Last summer,Jose Mourinho's team was on his top form though they were not able to qualify for the Uefa Champions league thus they will be playing Europa league coming summer.