By Solo_predictions (self media writer) | 2 months ago 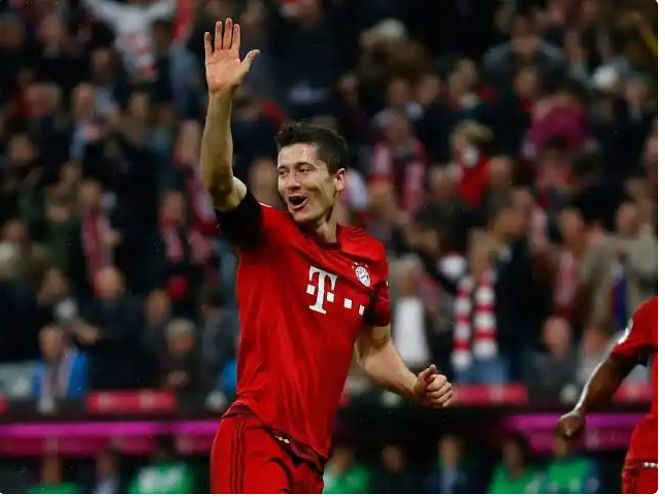 Winning is undoubtedly one of the great aim of football among football players, and matches are won by outplaying your rivals. When it comes to scoring, the world of football has seen some magnificent goalscorers who have broken all the of records. But while it is easy for players to score brace or hatricks, they can score als 5 in a single game. 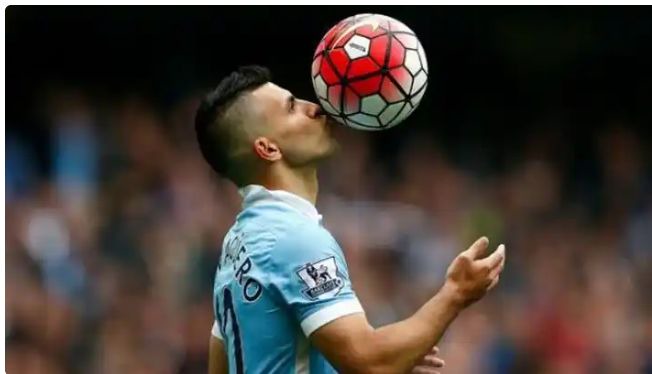 Although this feat is difficult, a handful of outstanding players managed it, and some of them are still active football players. Meanwhile, some of them are retired players and they include Sergio Aguero, Djimon Defoe, Dimitar Berbatov and Andy Cole. 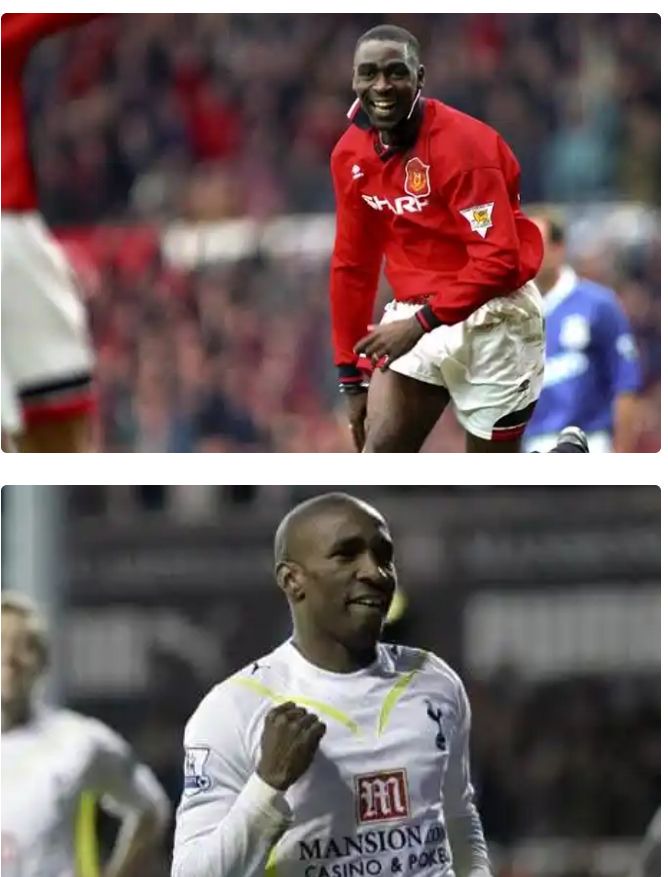 Active footballers scoring 5 goals in a game and the minutes it took them.

Scoring 5 goals in a game is one thing, but doing it in a short amount of time is another. Well, we were able to make a list of some active players who managed to score 5 goals and the time they took. 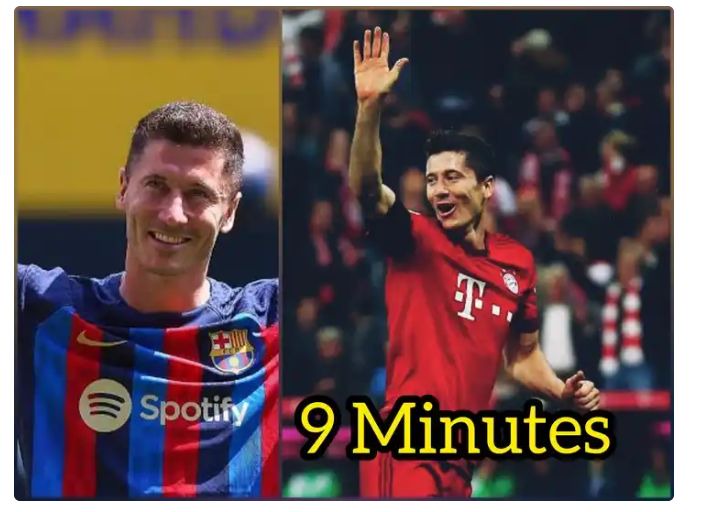 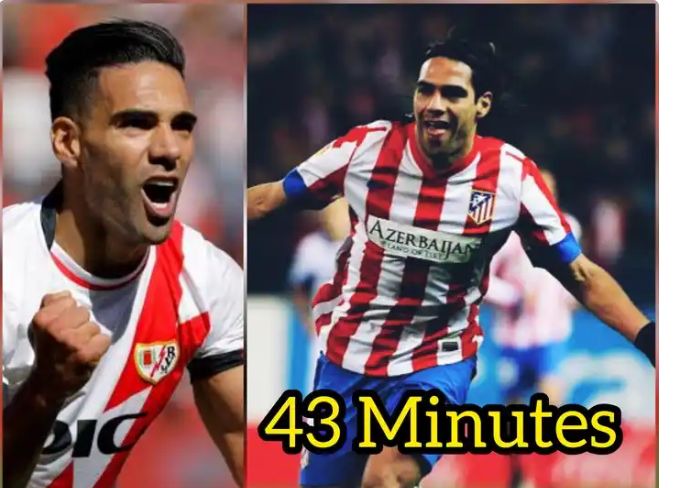 In 2012, redshirt Radamel Falcao scored 5 of Atletico Madrid's 6 goals against Deportivo Coruna. And it only took three minutes for the striker to score his first goal in the 28th minute and fifth goal in the 71st minute. 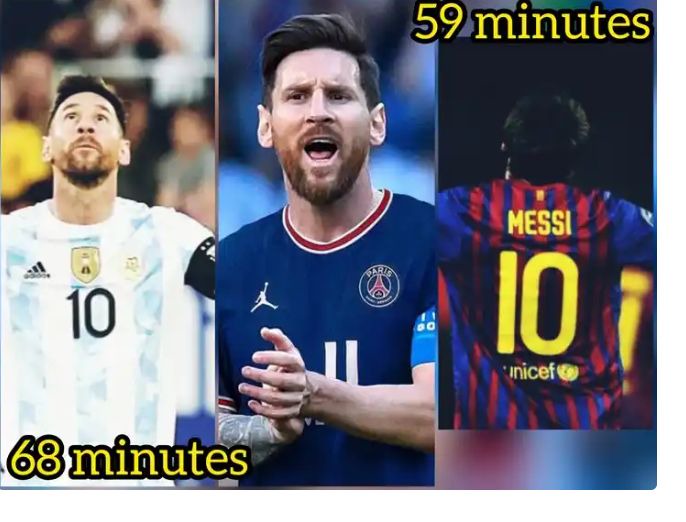 In 2012, The Goat became the first player to score 5 goals in one Champions League match and It took him just 59 minutes to seal the victory, scoring his 1st goal in the 25th minute and his 5th in the 84th minute.

In 2022, Lionel Messi neted five goals in 68 minutes in a friendly match against Estonia. He scored the first goal in the 8th minute and the 5th goal in the 76th minute.

1. Cristiano Ronaldo against Granada and Espanyol: 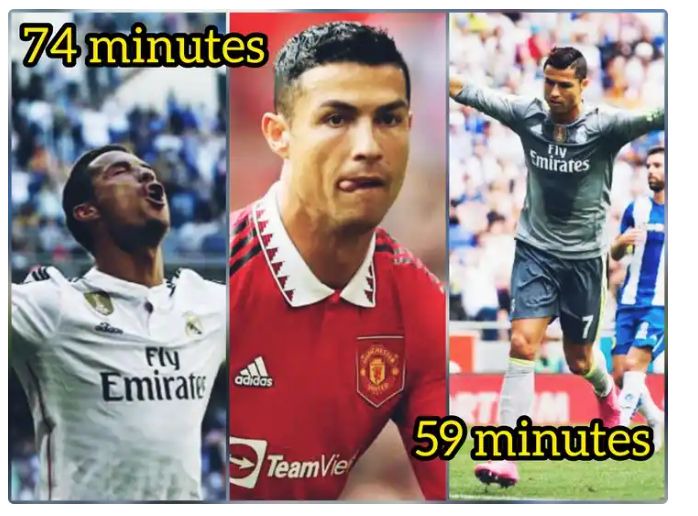 Last but not least its the master himself ,Cristiano Ronaldo. The Portuguese scored 5 goals in Real Madrid's 9-1 win against Granada in the year 2015 and It took just 59 minutes. The Portuguese also scored 5 zlatans against Espanyol in 2015 in just 74minutes.

What do you think of these players?

Content created and supplied by: Solo_predictions (via Opera News )