Well, Sergio Ramos is arguably one of the best defenders the world has ever seen. Since 2000, no player has received more red cards than Ramos. He has been sent off more than 25 times and has received more than 250 yellow cards. This is mainly because of his crazy tackles and readiness to fight opponents. However, he is one of the best things that has ever happened to Real Madrid and the Spain National Team. 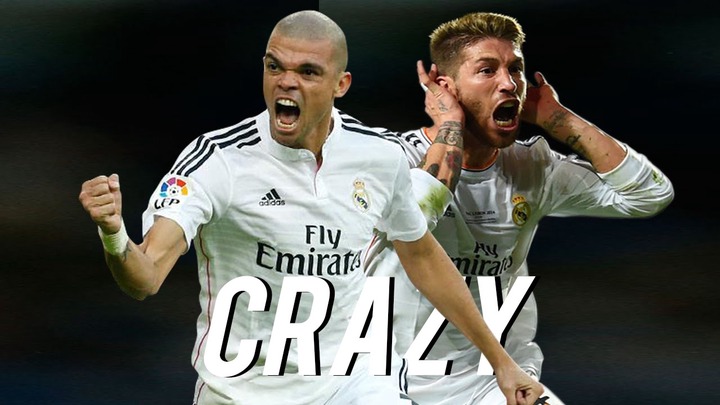 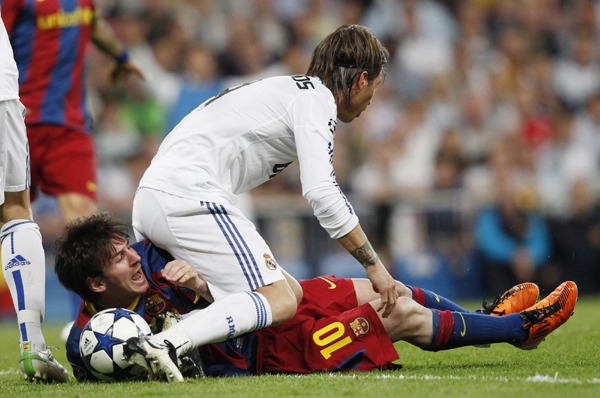 Let's begin with Ramos and Valverde. At one point, Sergio Ramos ordered his teammate to 'kill' Morata. It was during a Spanish Cup final and it was the last chance of the game. Morata made a run past all defenders and he was almost giving Atletico Madrid the trophy when Valverde fouled him from behind. Of course Valverde was sent off for that reckless tackle. The tackle by Valverde saved Real Madrid and also made them win the trophy because the match processed to penalty shoot outs where Real won 4-1. Valverde was awarded man of the match because of the tackle that saved his team. 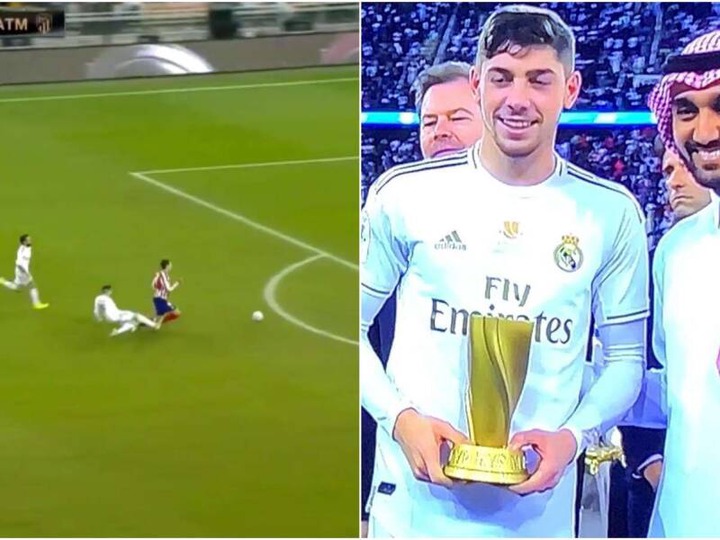 Valverde later revealed why he made the tackle. He explained that while he was running after Morata, he heard a voice from behind shout "Kill him". He then quickly ran and made the crazy tackle on Morata. It was Ramos who had ordered him to 'kill'.

Another instance of Ramos 'craziness' was just before the UEFA Champions League final against Liverpool. Ramos announced his debut rap single which was a special dedication to himself. In the lyrics, he was boasting that he is the best defender that the world has ever seen and the most valuable player of the Champions League. Well, I guess that should not sound as a surprise to football lovers who well know Ramos.

Remember Sergio Ramos' tackle against Mo Salah in the UEFA Champions League final back in 2018? Well, many people criticized him for that but he never responded. However, he once revealed in an interview that he later apologized to Salah. 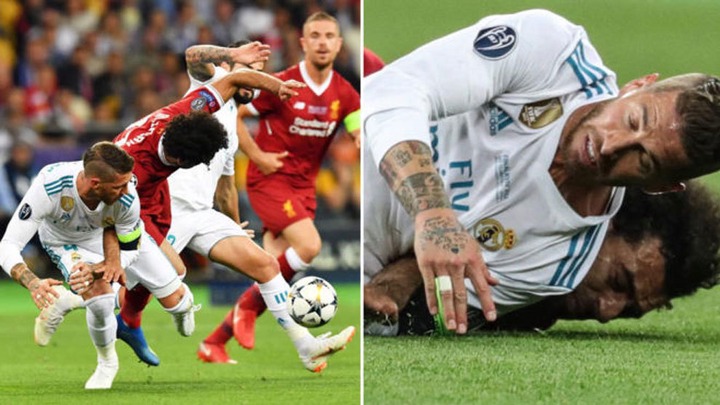 Zlatan Ibrahimovic took to his Twitter account and wrote that if Ramos fouled him that way, he (Ramos) would be in a coma at the hospital. Well, Ramos gave the most savage reply that nobody saw coming. He told Zlatan that what he thinks will never happen because he (Zlatan) will never play in the UEFA Champions League. 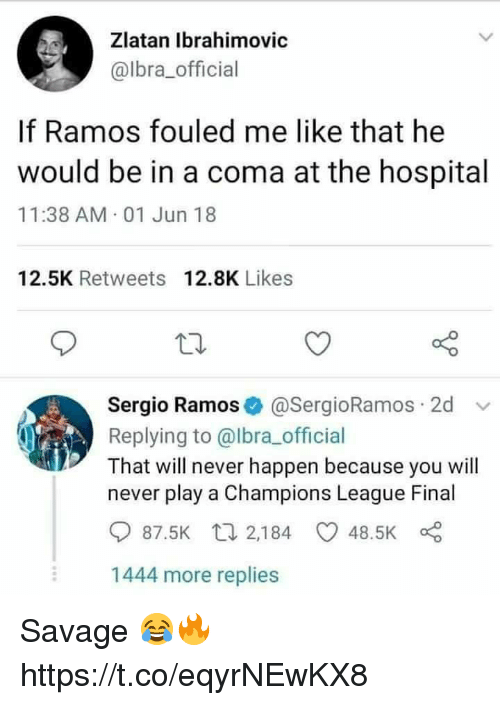 It might be a surprise to you that Ramos got 4 red cards in his first season at Real Madrid. This was just to tell the fans the kind of player they were to expect. The real Sergio Ramos, one of the 'bad boys' of Madrid. His partnership with Pepe can never be forgotten beginning from their crazy tackles to skillful defending. 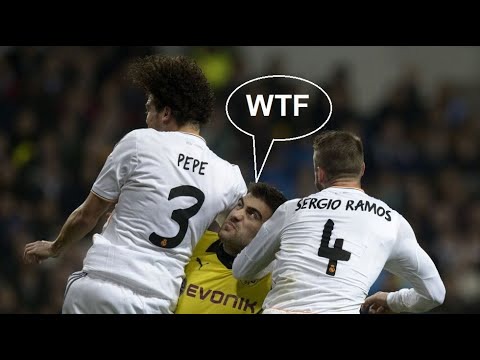