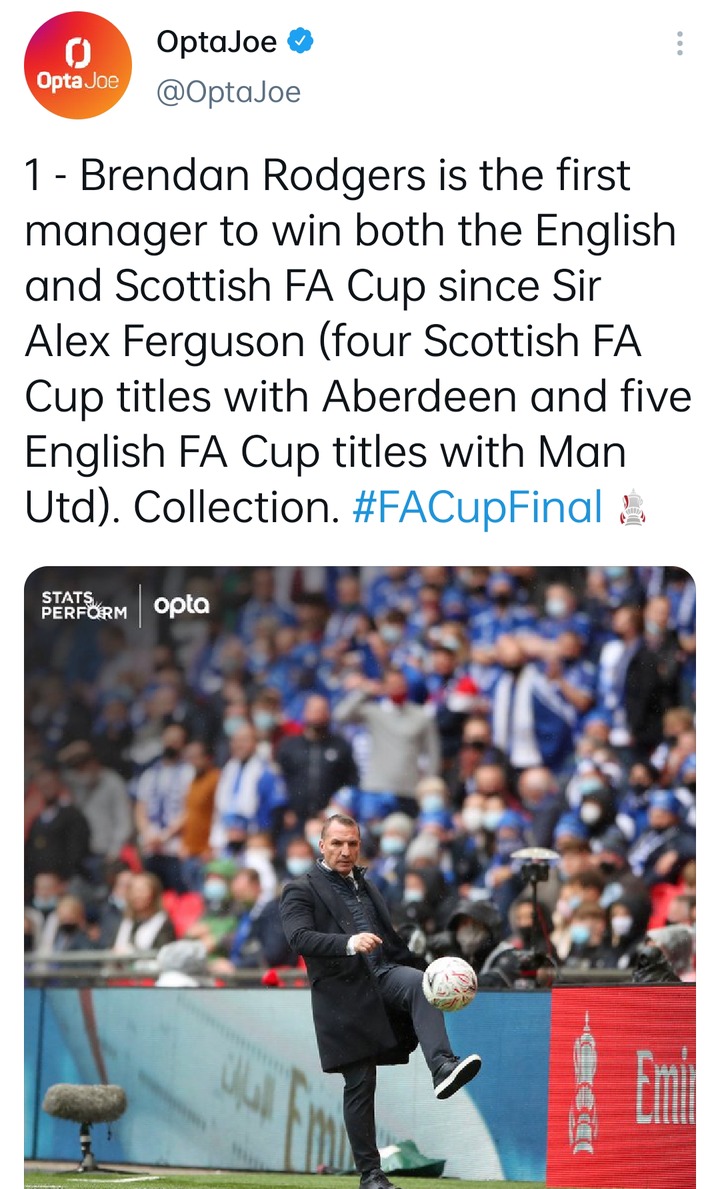 Leicester City just beat Chelsea in FA: What a feeling! Brendan Rodgers is apparently the happiest man tonight after adding a trophy to the club's cabinet. 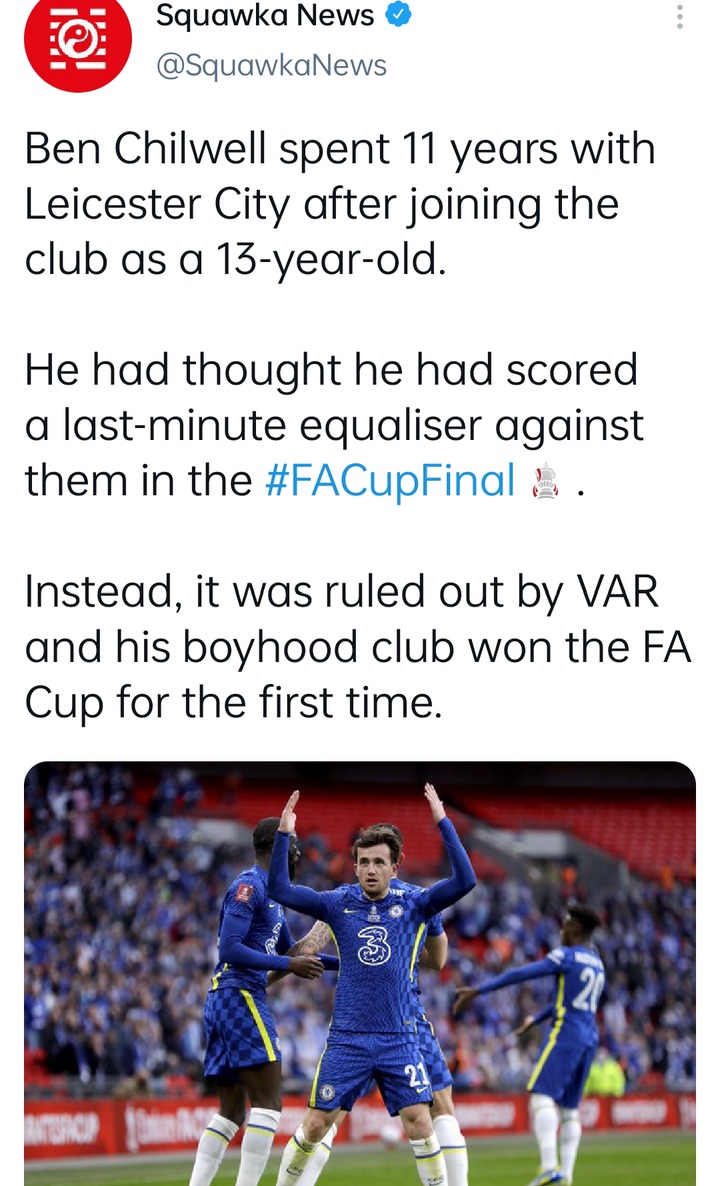 The Foxes were head high when playing against the Blues. Chelsea beat Manchester City to stop them from winning an outright treble then went ahead to lose the FA Cup final to Leicester City. They preserved world peace then delivered banter to us. What a club!

Everything about Leicester City is just amazing; the players, owners, fans, I can go on honestly. Deserved winners, and I really hope to see them in the Champions League next season. 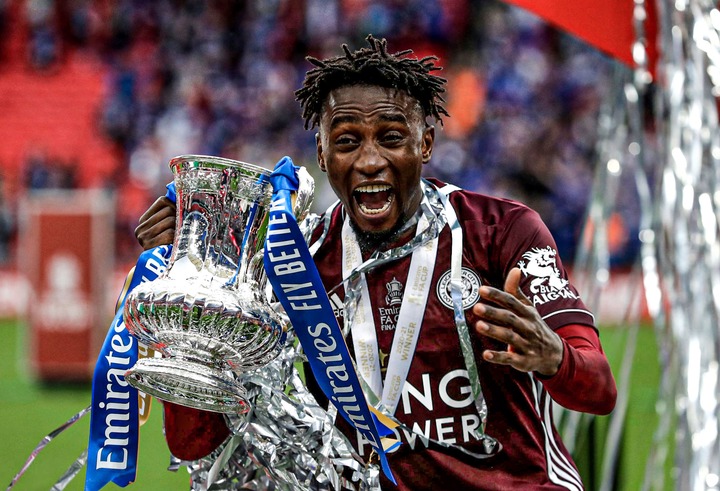 Chelsea had numerous chances that were not put to proper use. I suppose overconfidence led to this humiliations. We all expected Chelsea to have no difficulty beating the Foxes. I've learned that lowering our expectations pays dearly at times. 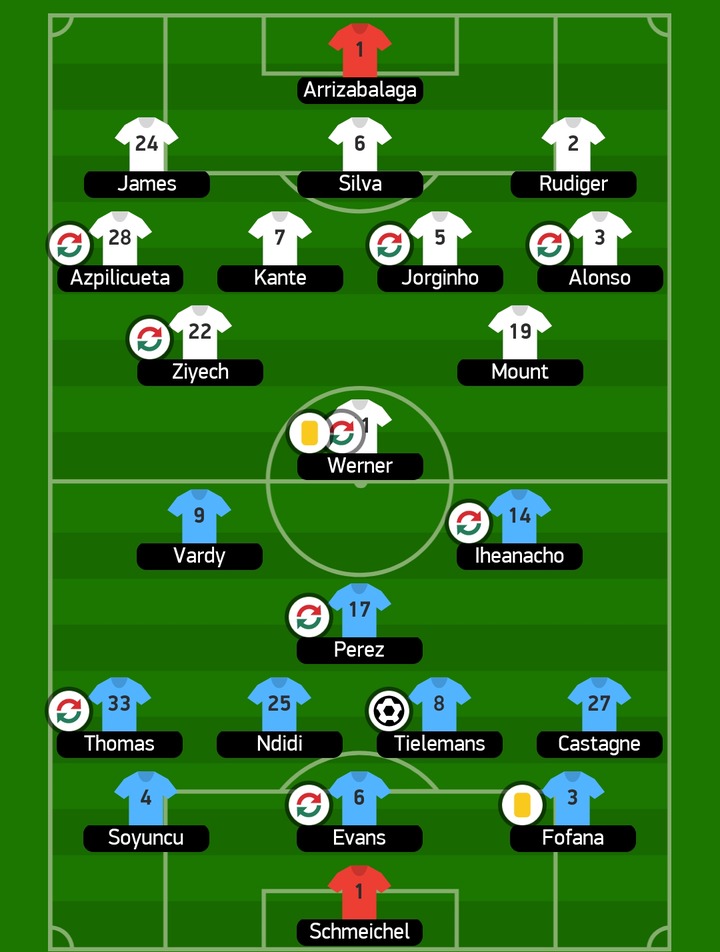 As mentioned in my previous article, Chelsea boss once again gambled with his squad. The likes of Timo Werner should not have been started ahead of Giruod. That was one big mistake that Tuchel made here. Experimenting it was uncalled for in this FA fixture. 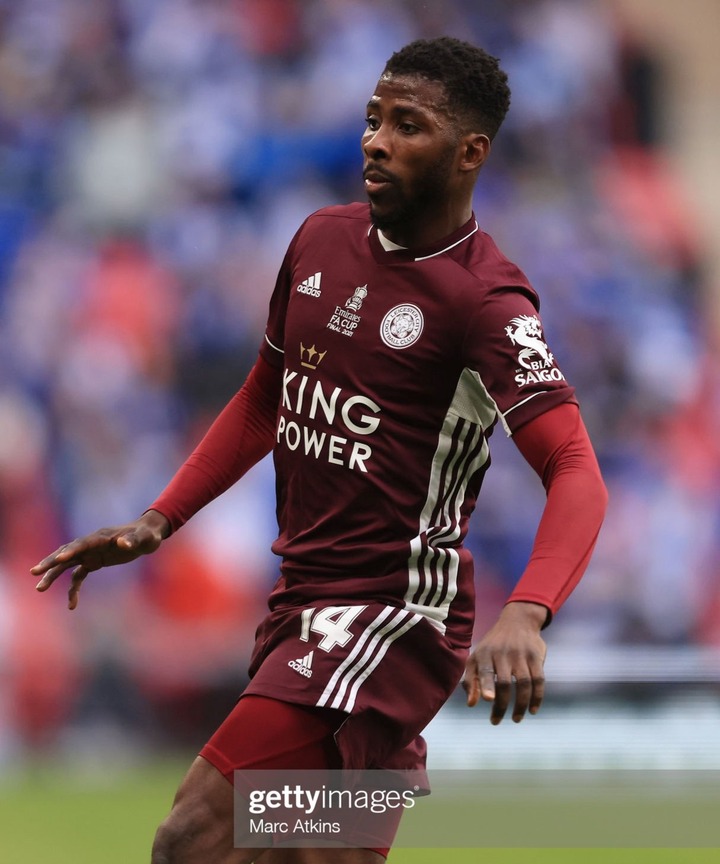 There was abit of luxity at Chelsea's midfield. I did not enjoy the through balls and passes from the midfielders. Should they have done better than that, then we would be taking something different tonight. 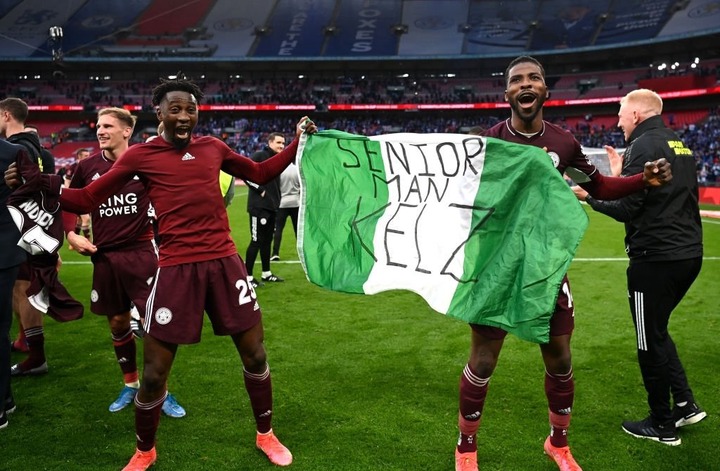 Kepa Arrizabalaga should never be included in squads that play big matches. Poor positioning once again contributed to fans crying after the final whistle was blown by the referee. 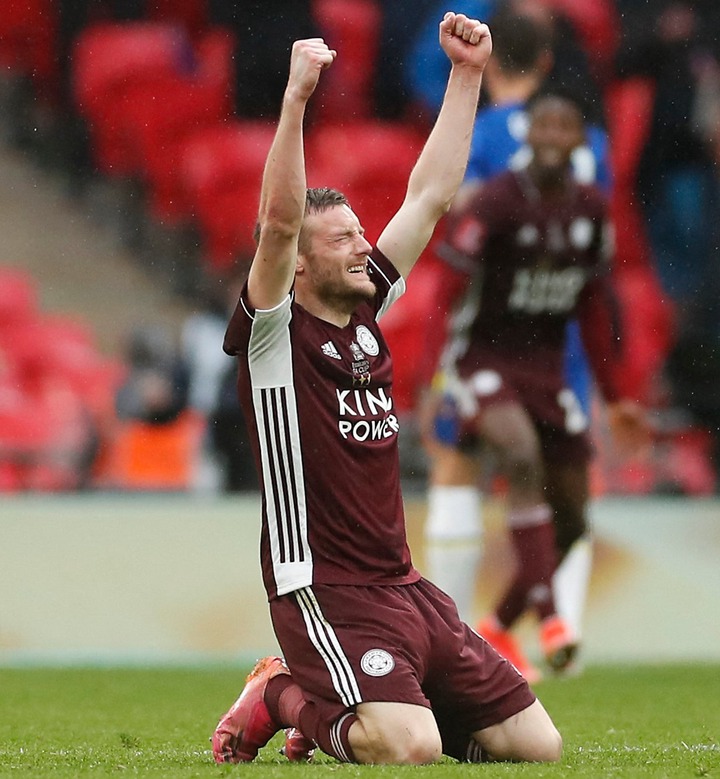 VAR cancelling Chelsea's goal was right. I'm not happy that Chelsea lost but I'm here to congratulate the Foxes for such a splendid performance.

Failing to beat the offiside trap really demoralised Chelsea. They felt that that goal was the only key to punishing their opponents. Too bad for them that it was not just their day. I'm not left wondering why they had to wait till that late to equalise. Surely, surprise can beat even the strongest. 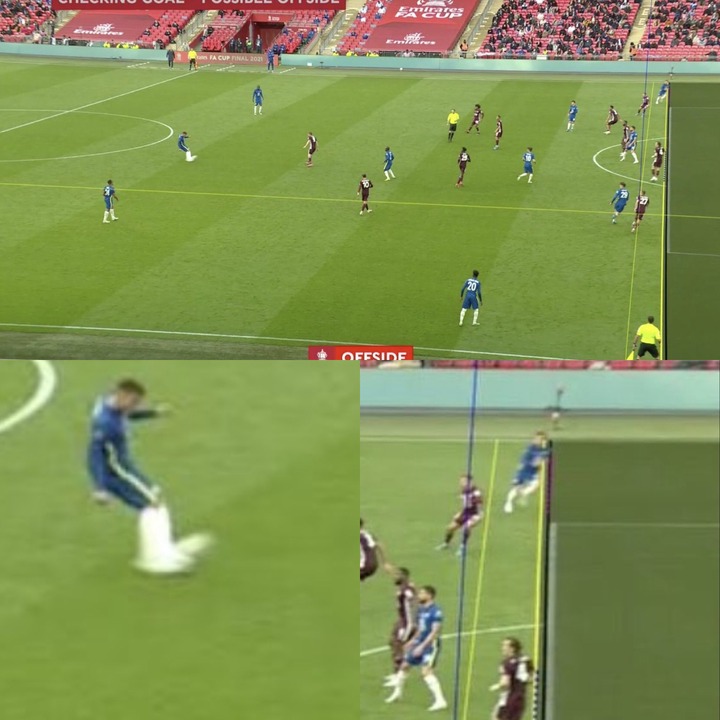 Poor substitution and at the wrong time was seen in this final match. While Brendan was keen to defend his goal, Tuchel tried to bring on players who would help him save the already sinking ship. 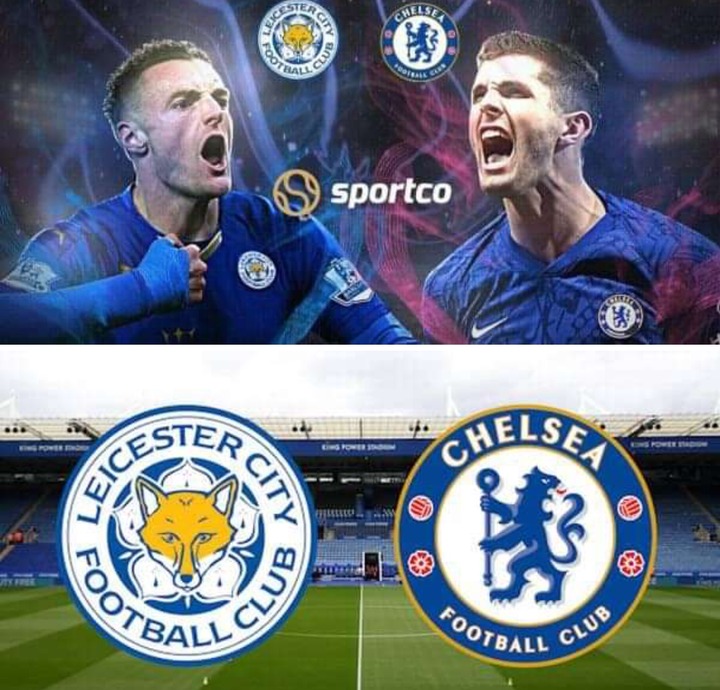 Chelsea players seemed to be frustrated when the goal was scored. Compusre would have helped them get back to the game before it was too late. Unfortunately, there was lack of cohesion among most players who were relaxed as if they were the ones leading. 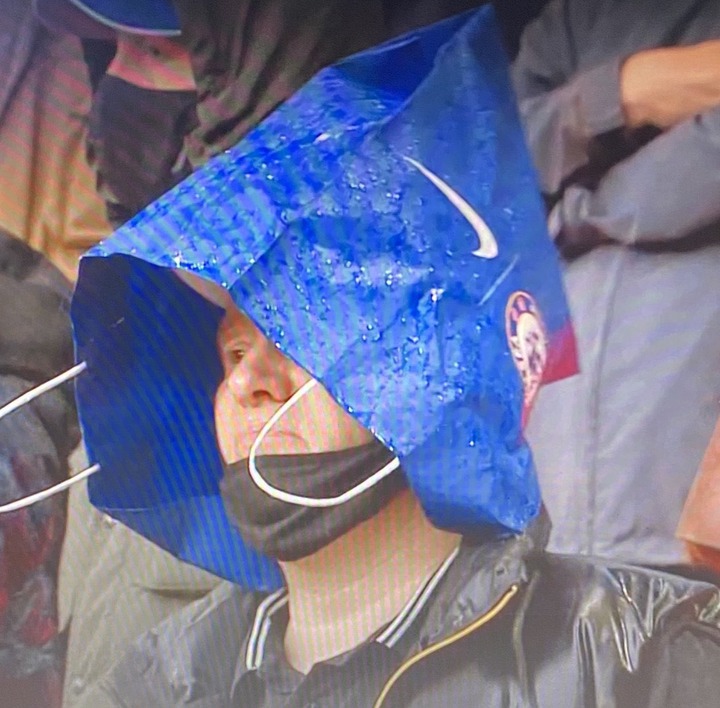 My partingshot is that Chelsea dwelled much on the referee than playing soccer. Apparently, the referee wanted history to happen - Leicester City winning the FA Cup. The unfairness was evident throughout the game thus making Chelsea players lose hope to keep on fight. This was more of fighting a losing battle - it's worthless fighting for something when the rules of the game are not favourable. 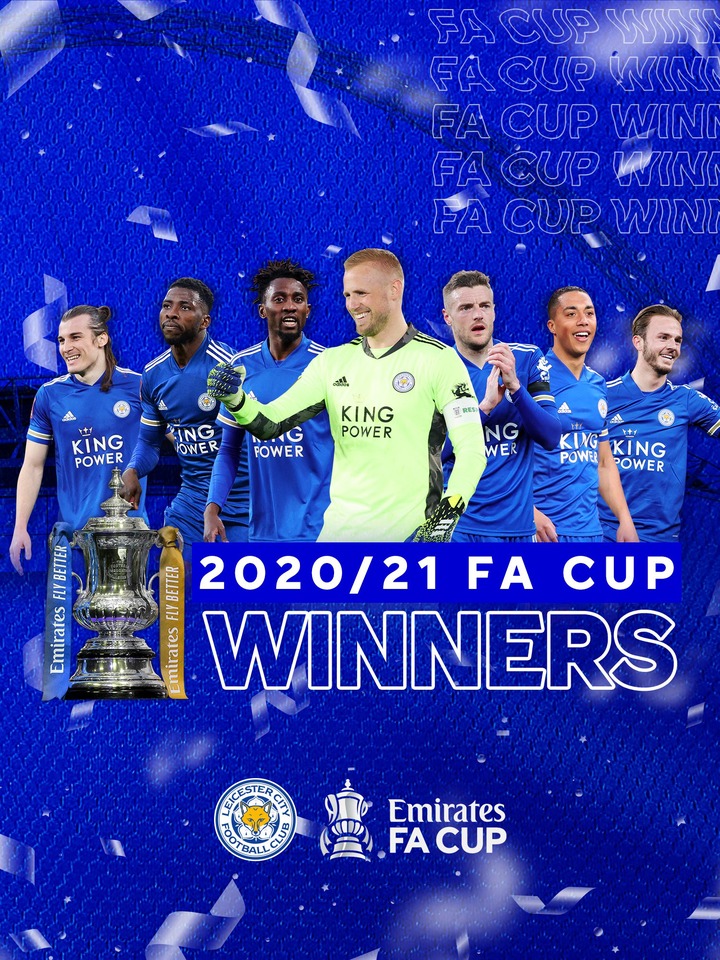 All is not lost, once a blue always a blue. Champions league final is around the corner. Chelsea will be tasked to prove themselves against Manchester City who also want to win that title. 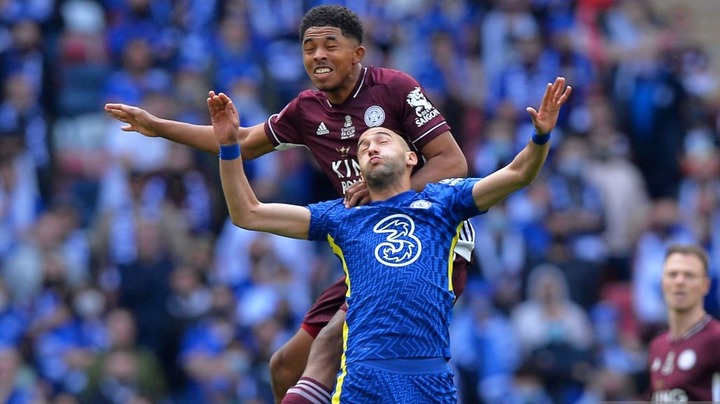 Another final lose for Thomas Tuchel will be a big disappointment. Fans will be quick to link his failure to that of Frank Lampard who totally failed to make use of this experience and expensive players.

'We live to fight another day' is what reduces chestpains and heartbreaks that Chelsea fans are feeling now. We hope they recover from this shock as soon as possible so that they focus on the next very tough encounter. 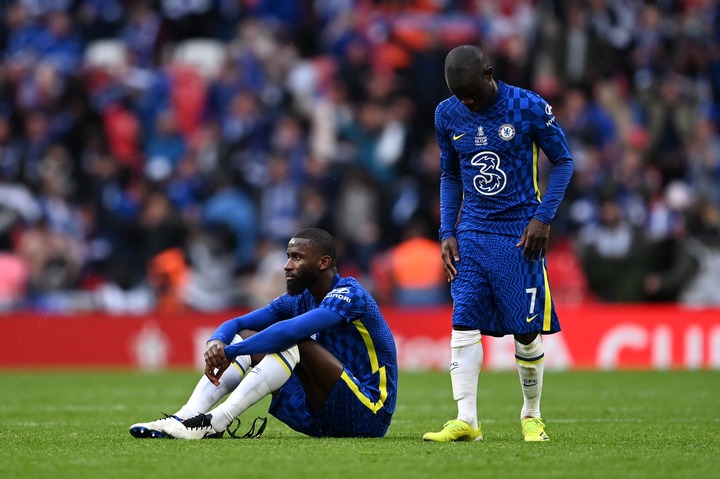 Report : Chelsea are Hoping to Secure The Signing of Two Borussia Dortmund Stars

Christiano Ronaldo Delivers Good News to Young Players; Tells Them What to do in Their Career