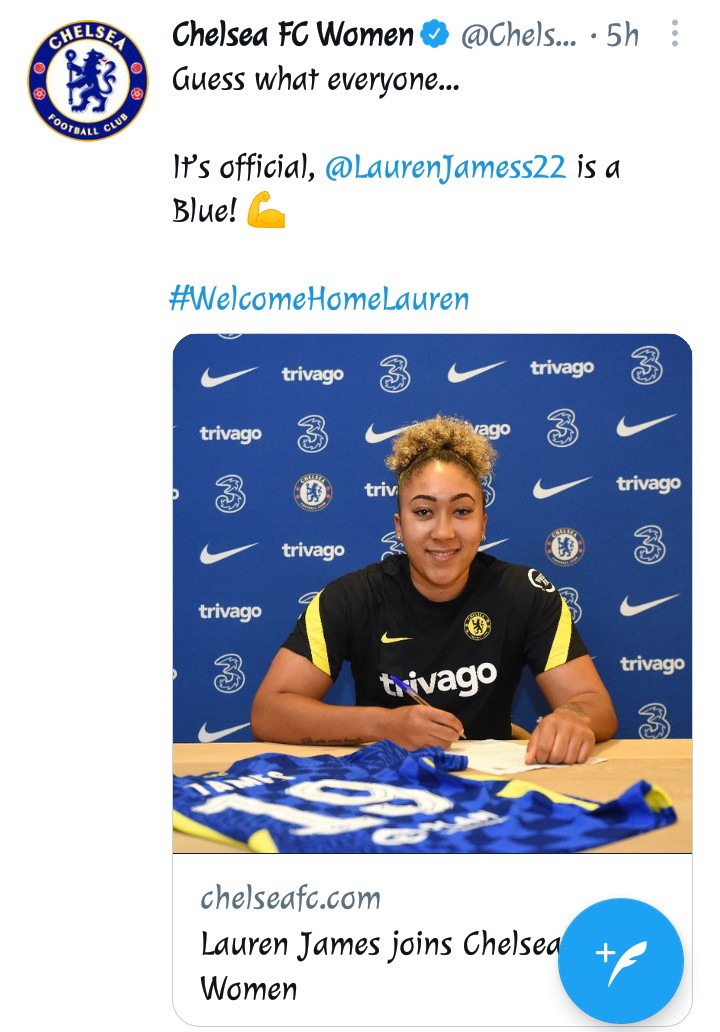 Chelsea Women Football is now stronger than ever after signing Laureen James from Manchester United for a whooping €300,000 which now sets the bar for the most amount of many paid as transfer fee in the Women’s Super League. Headcoach Anna Kent said that she was delighted by the arrival of Laureen who is known to cause havoc on opponents’ backlines.

Laureen who was handed the number 19 jersey received a warm reception from her brother Reece James who plays for Chelsea men’s team. It is understood that Laureen will directly be recruited into the first eleven squad and she will be a regular starter for the defending champions of the Women’s Super League. 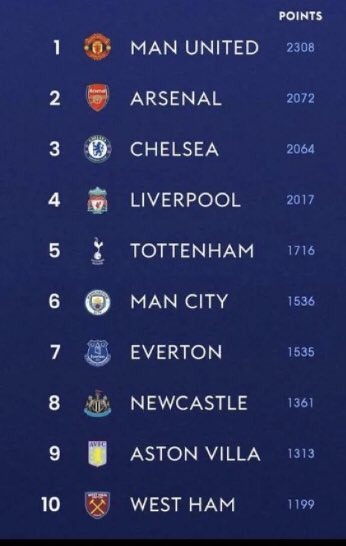 With this in mind, fans will start keeping their own accounts of points garnered by their clubs starting next season which makes the wait for August 13th even more exhilarating. Chelsea will start the new season with a home fixture against Crystal Palace.

Chelsea has officially announced the exit of an Academy graduate by the name of Myles Peart-Harris who was signed by newly promoted Brentford FC on a permanent deal. The transfer fee is still undisclosed but rumor has it that all the paperwork have been signed and sealed. Peart Harris has also been accorded the number 14 jersey number. 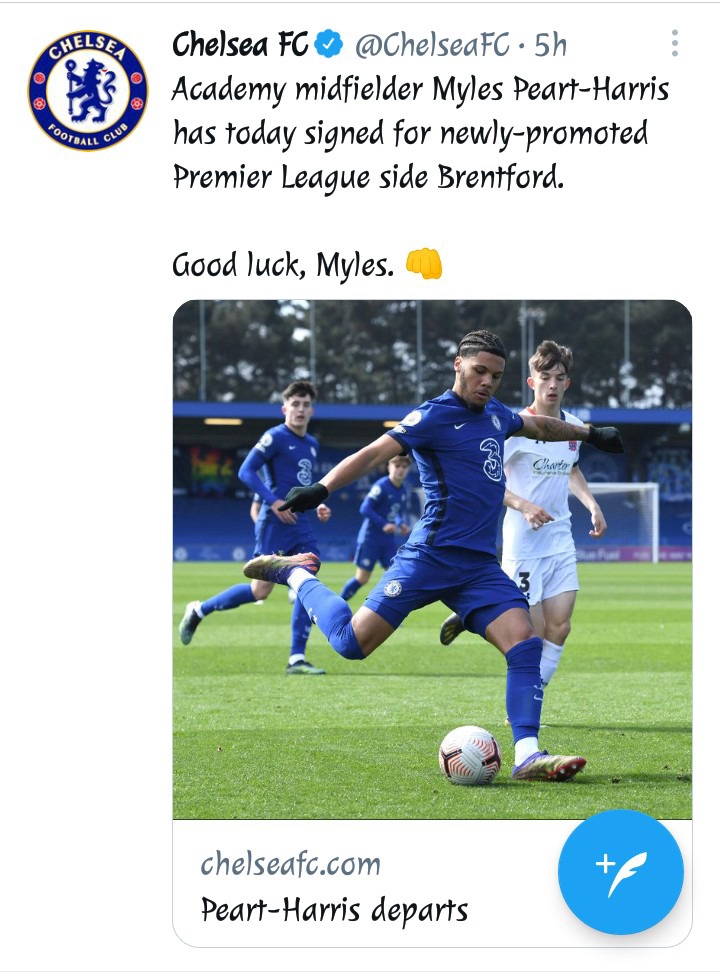 VAR overturns a penalty decision as Manchester City is held on a goal less draw at home.

He Will Be An African Great: Fans React To Strong Centre Back's Performance Against Man City