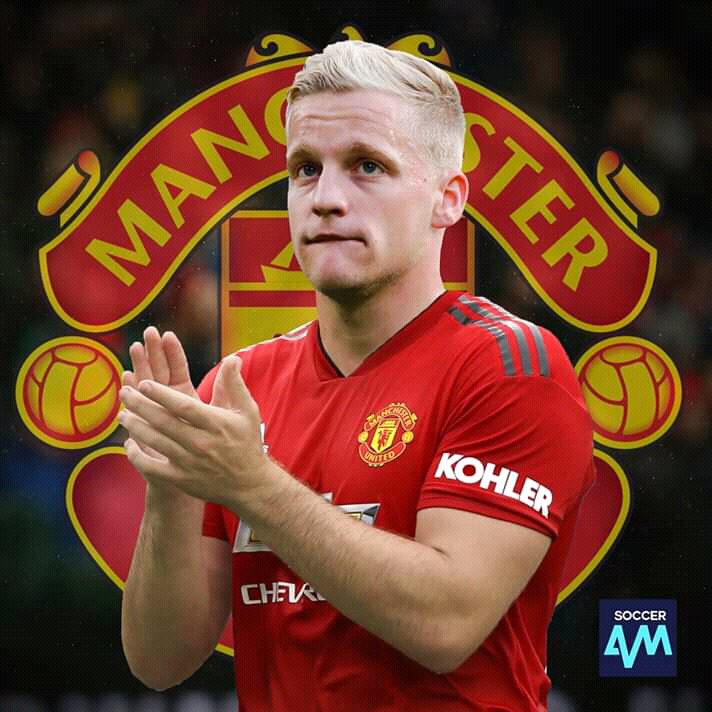 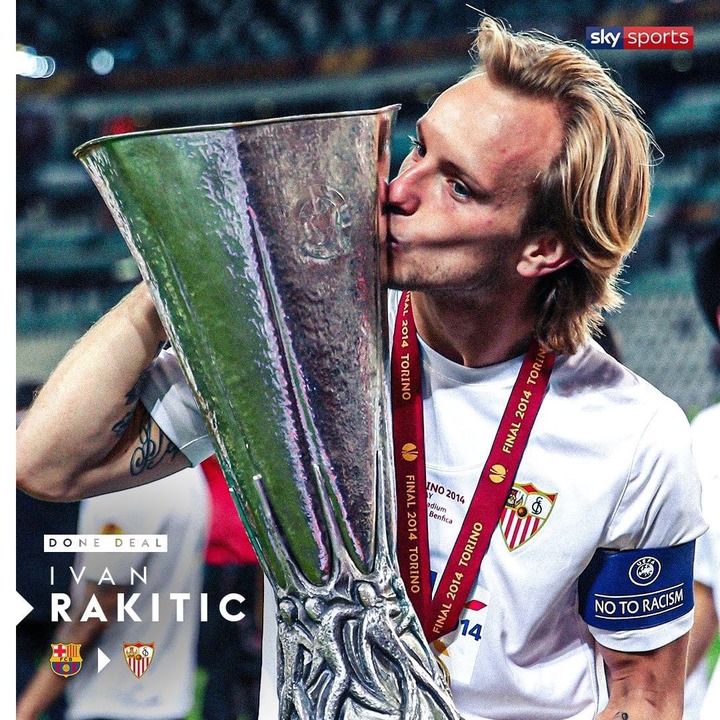 DONE DEAL: Barcelona have confirmed they have reached an agreement with Sevilla for the transfer of Ivan Rakitic for a fee worth up to €10.5m including add-ons. 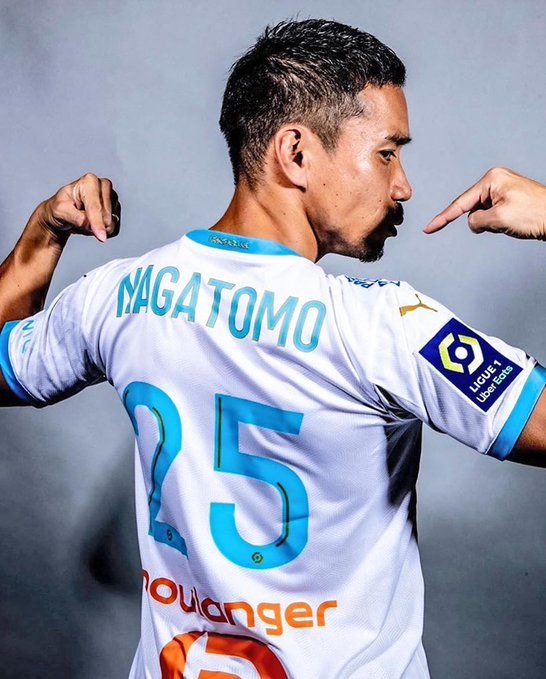 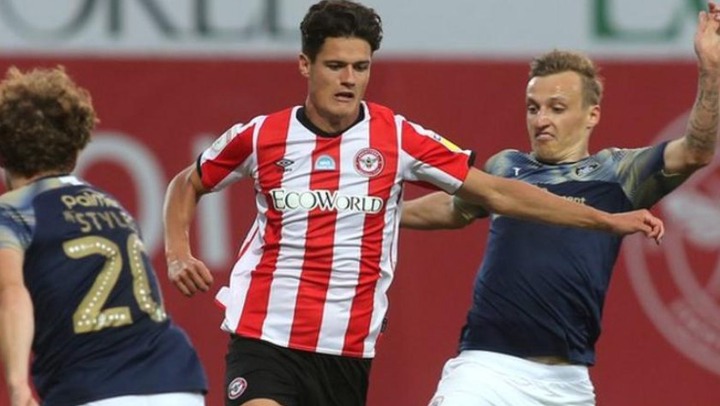 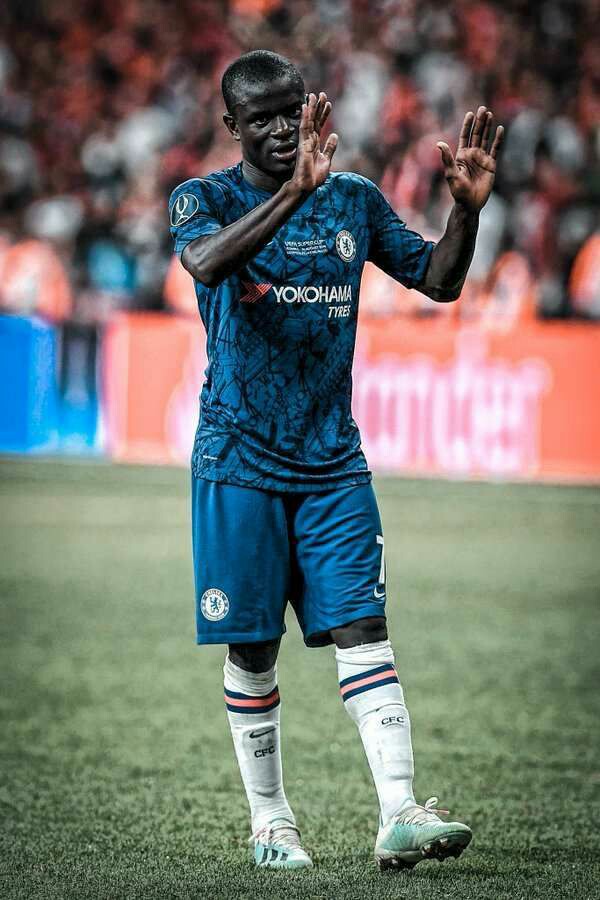 Chelsea have placed an £80m price tag on N'Golo Kante with former boss Antonio Conte of Inter Milan determined to do a deal. 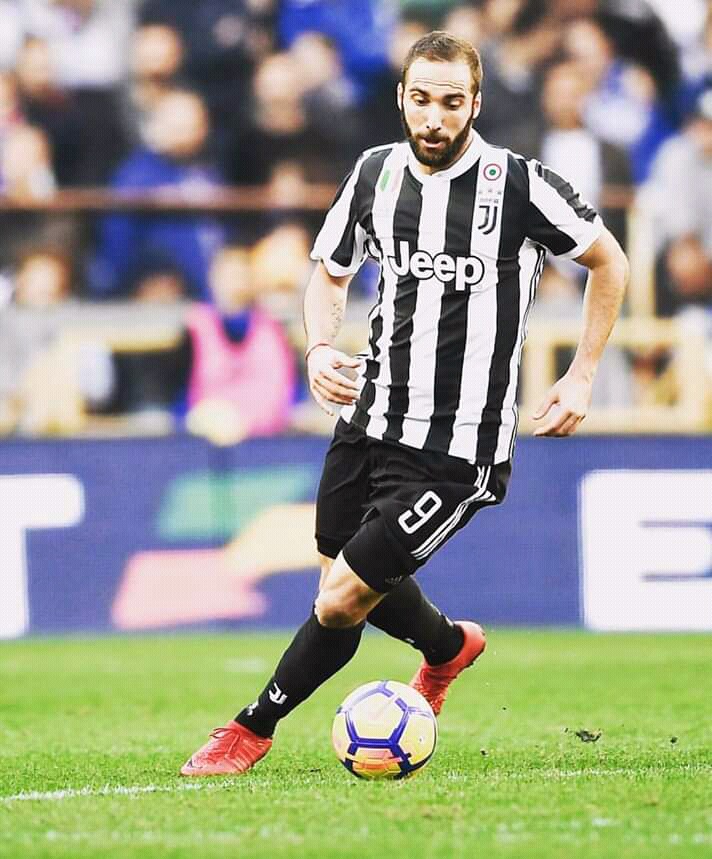 Inter Miami owner David Beckham has made contact with Juventus to discuss a possible deal for Gonzalo Higuain. 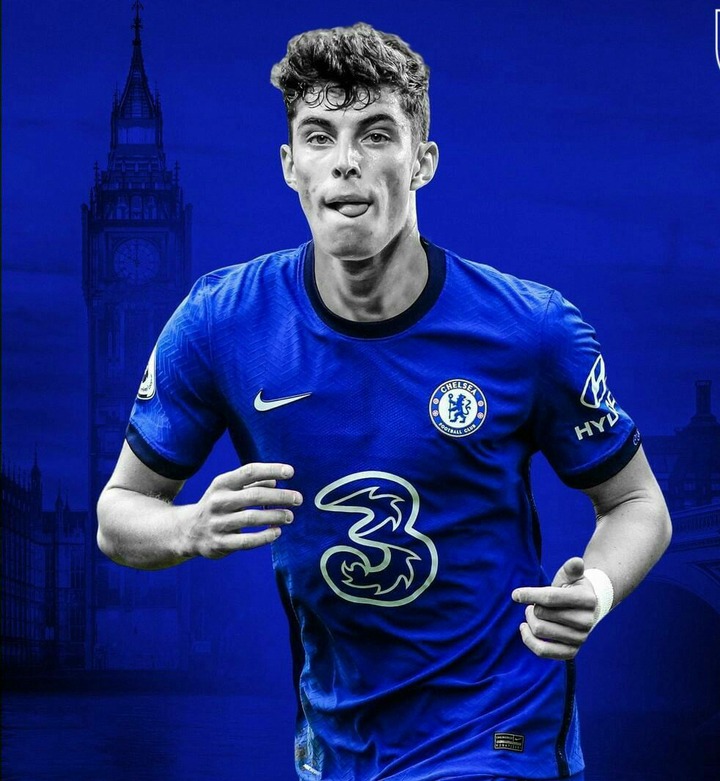 Chelsea have agreed to sign Bayer Leverkusen and Germany midfielder Kai Havertz for an initial club-record fee of £72m, which will take their summer transfer spending past £200m. 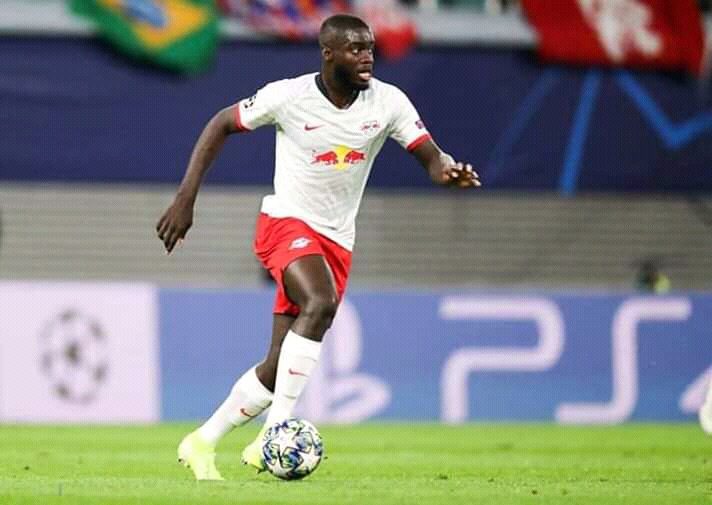 Manchester United will target Dayot Upamecano once a deal is confirmed for the signing of Donny Van de Beek. Ole Gunnar Solskjaer is keen to partner Upamecano with Maguire at the heart of his defence and United believe they can do a deal for £37.5m 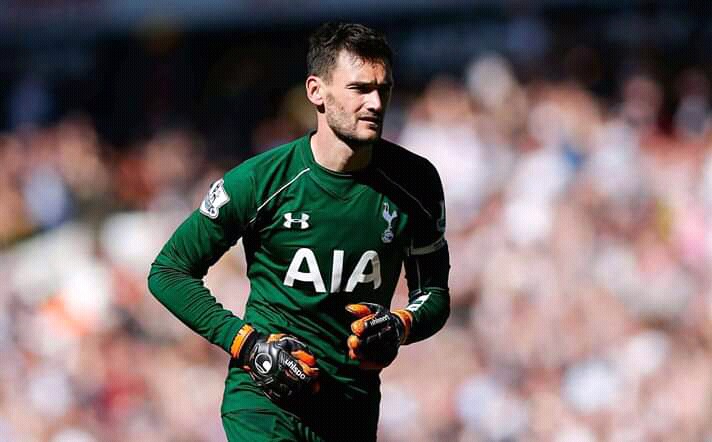 Tottenham have opened talks over a new contract for 33-year-old French goalkeeper Hugo Lloris despite signing Joe Hart on a free transfer. 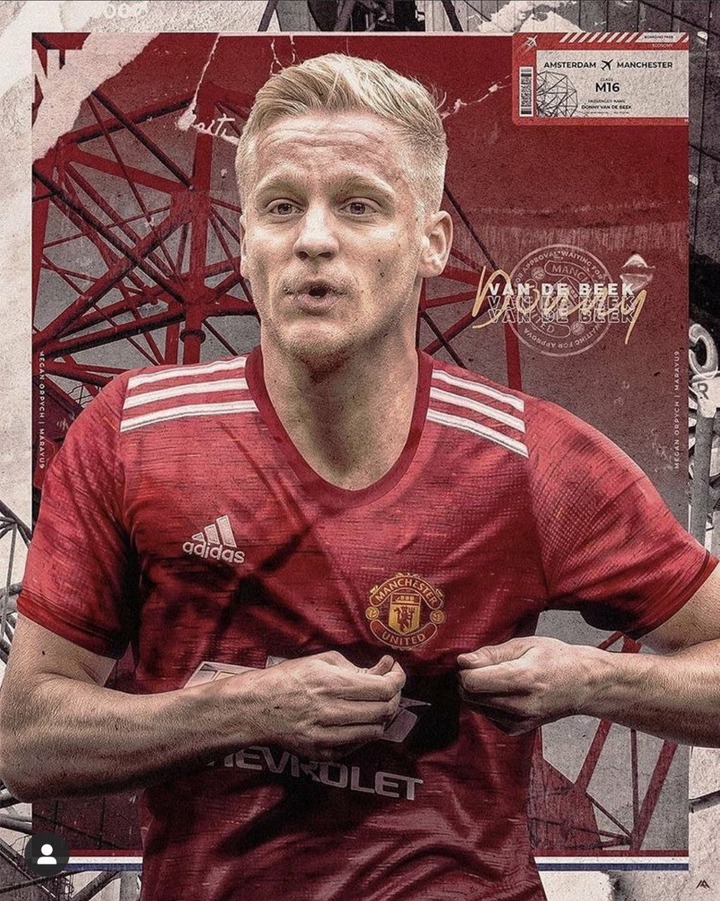 Donny van de Beek’s transfer to Manchester United is complete. The official announcement will be made soon. 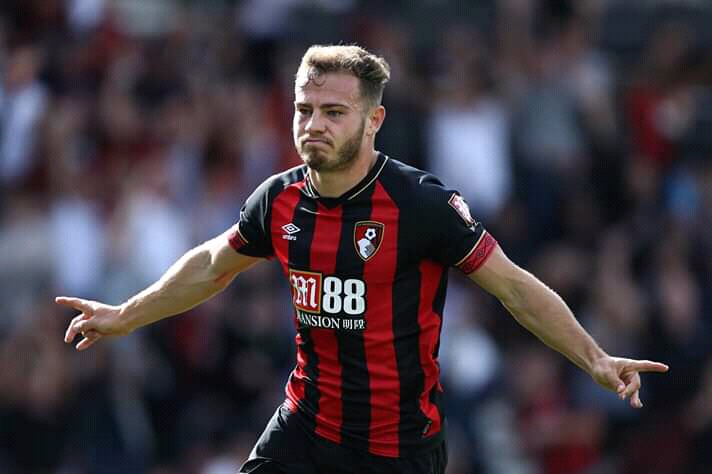 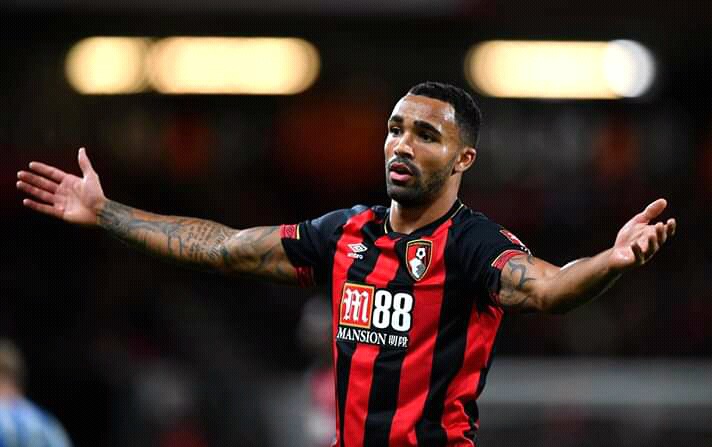 Newcastle have offered a cash + Matt Ritchie deal to sign Callum Wilson from Bournemouth. Aston Villa are also in the hunt for the striker but any offer won’t include a swap deal. 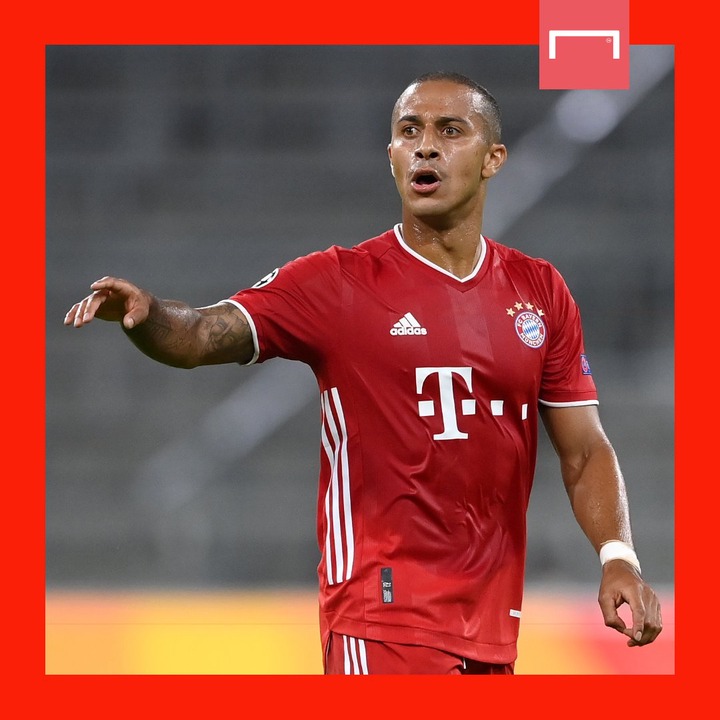 Manchester United have held talks with Liverpool target Thiago Alcantara but feel his wage demands are too high. 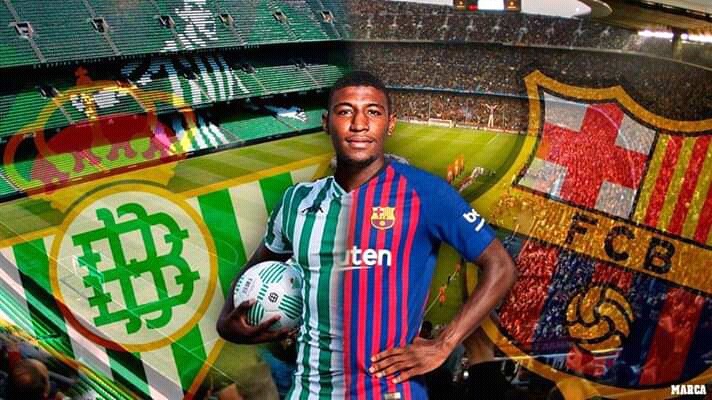 Barcelona have rejected a bid for 21-year-old right-back Emerson, currently on loan at Real Betis. 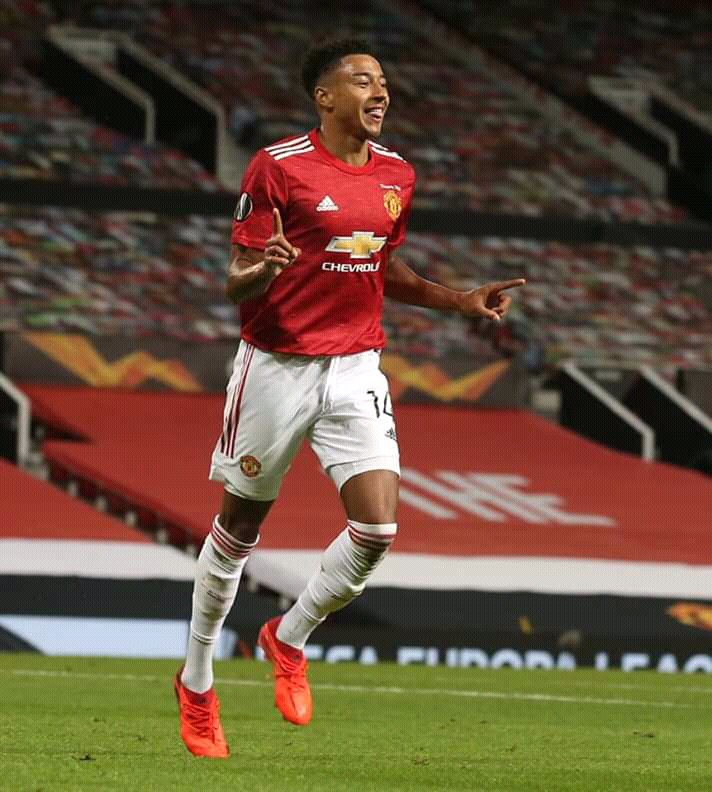 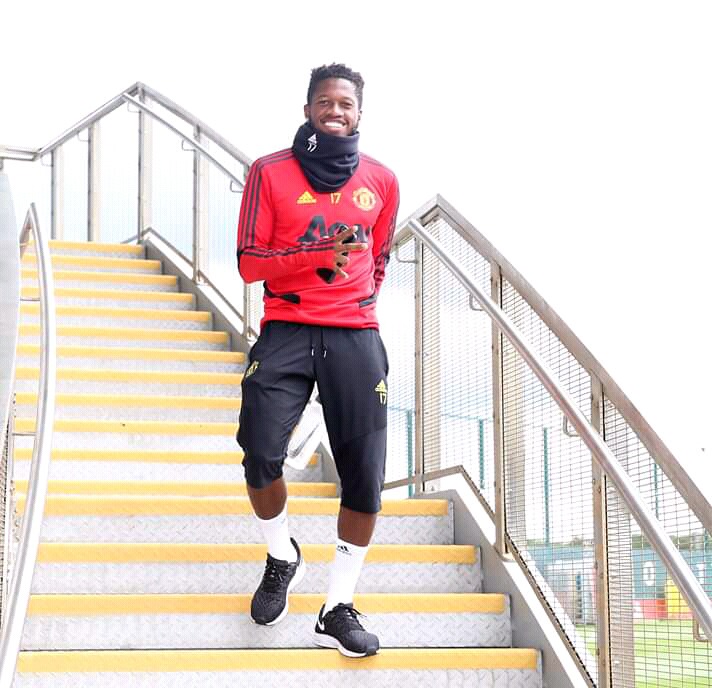 Manchester United are looking to sell England midfielder Jesse Lingard and Brazil midfielder Andreas Pereira as they are deemed surplus to requirements at Old Trafford.