Premier league Goalkeeper who is proving to be better than Degea

David degea has been to his absolute best this season. Degea has reclaimed the number one spot at Manchester United which was under threat from dean Henderson. Henderson had a very successful loan spell at Sheffield United before returning to Manchester United. 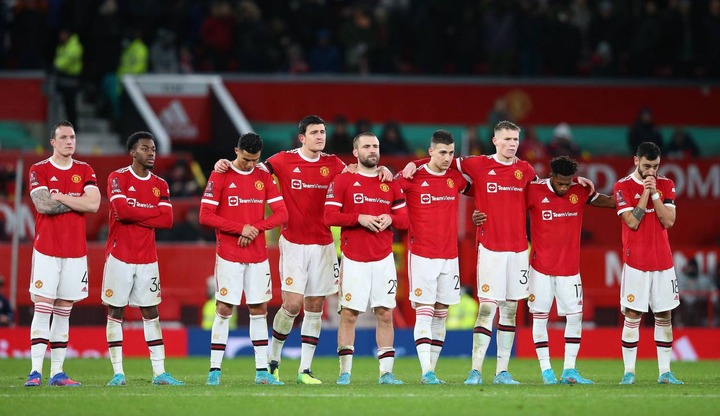 Henderson was considered the long term Manchester United goalkeeper. However, the young English keeper has been forced to the bench by the veteran Spanish keeper. Degea recently earned the premier league player of the month. 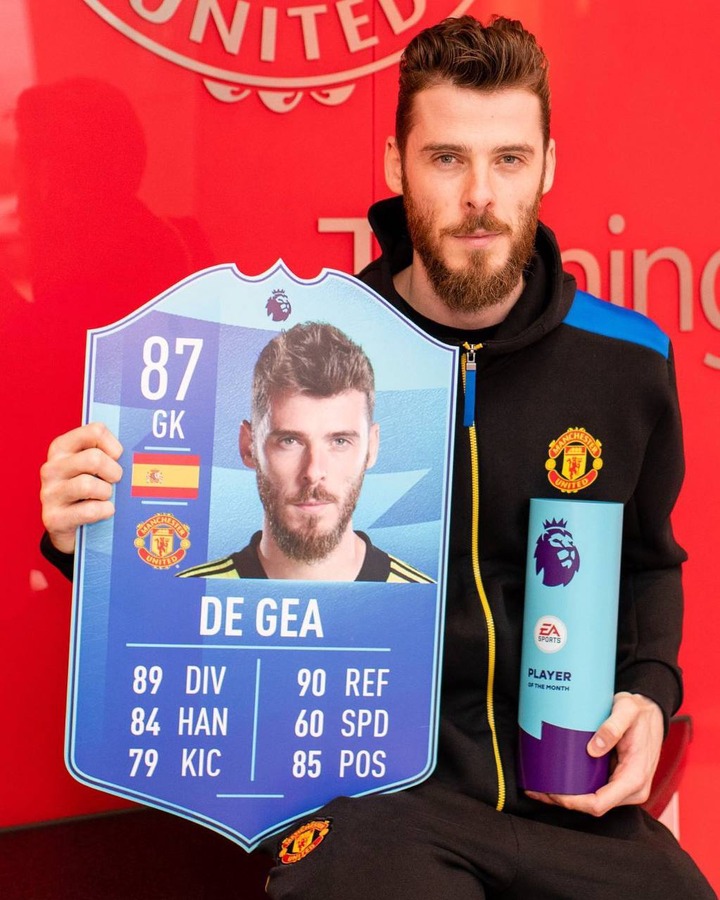 However, degea might not even be the best goalkeeper in the premier league. Chelsea's most expensive keeper, kepa has been putting on impressive performances. Kepa has been called to action since mendy is currently in Cameroon participating in the ongoing afcon competitions. 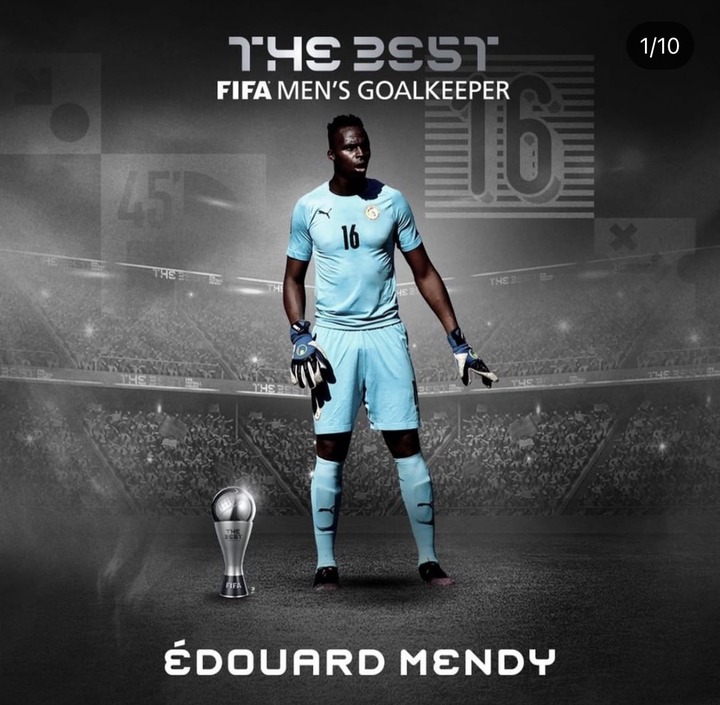 Kepa was Chelsea's hero in yesterday's match after saving a stoppage time penalty, that could gave equalised for Plymouth and taken the tie to penalties. The Spanish keeper appears rejuvenated under tuchel and was key to Chelsea defeating Villarreal in the super cup. 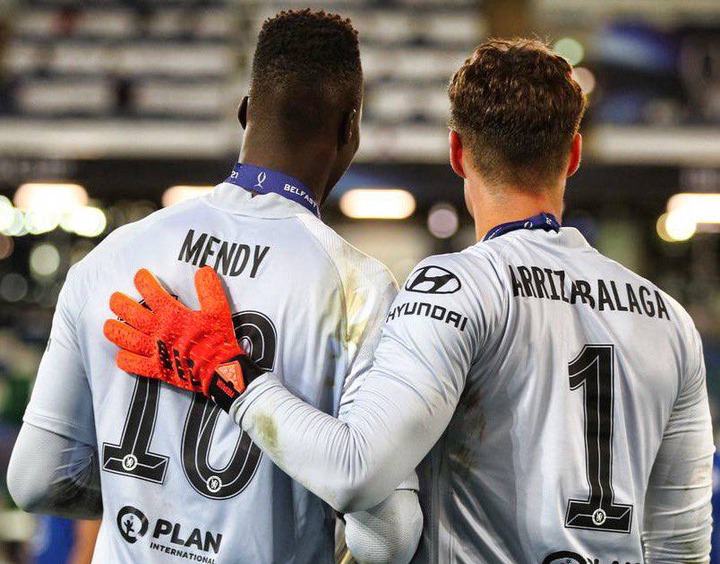 He has also been essential in Chelsea's carabao cup campaign and have saved couple of penalties on the way. Kepa is proving to be the best penalty stopper in the world. Chelsea are lucky to have him in their time, and his price might now be justified. 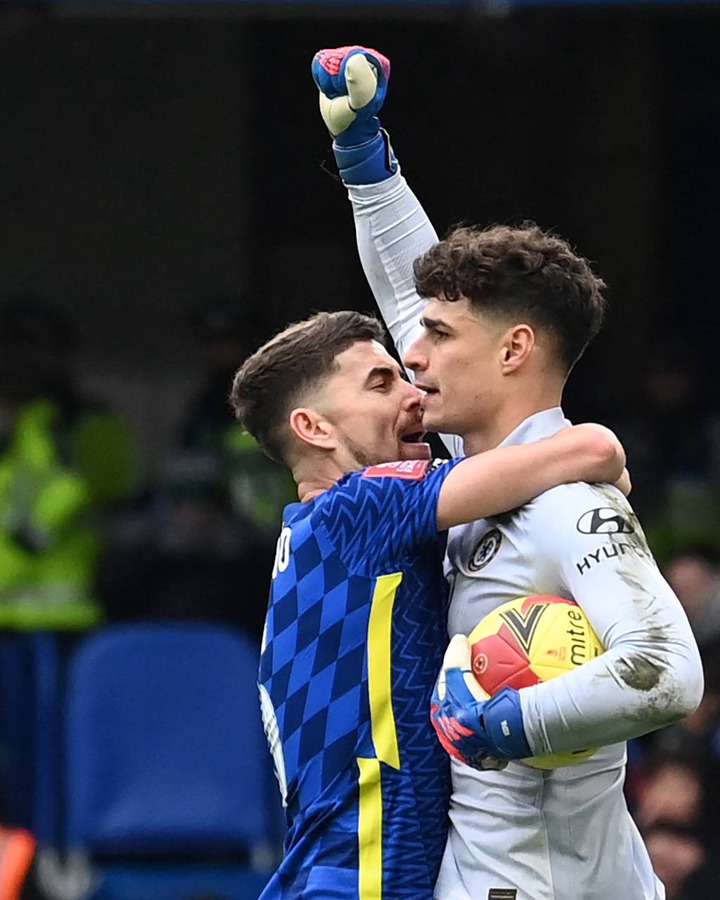 Keeper could push for the Spanish number one spot ahead of degea in the world cup. Do you agree?