By WarrenNews (self media writer) | 2 months ago

Manchester United manager held a press conference on Tuesday to brief football fans about the clubs updates. On Wednesday night during the crush against Villareal they will miss three key defenders are Luke Shaw and Harry Maguire, who were both withdrawn with injuries during the 1-0 loss to Aston Villa on Saturday. The 3rd defender is Bissaka who was suspended in the last Champions league game against Young Boys. Ole is currently struggling after losing against Aston Villa and previous beaten by Switzerland champions Young Boys. 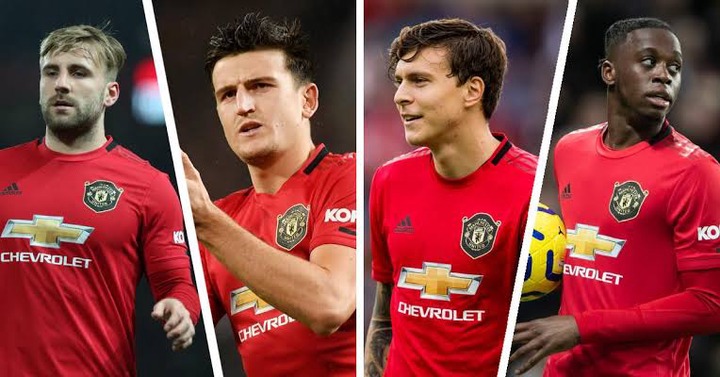 Villareal humiliated Manchester United in Europa League Cup finals last season where David De Gea missed a goal during the penalty shoot out. Tommorow Red Devils have a chance to prove themselves because they now have Cristiano Ronaldo in their squad.

He has attained soo much in his career and when added new strength from Manchester United Squad he can do more like winning more trophies for United.

List of Leaders Who Graced Ruto's Meeting in Karen Today