By ColiBlogs (self media writer) | 1 year ago 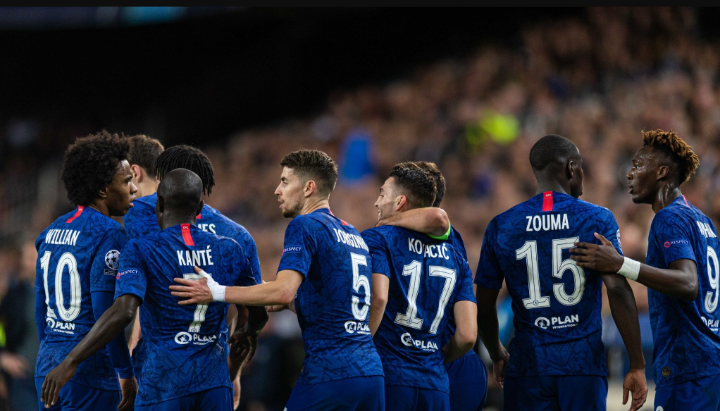 Chelsea seems to be recovering from the limited squad that they were subjected to after the ban. They have made some important signings during the summer transfer window making some of their squad members to fight for a chance to represent them. One of the players who has find it hard to feature in Frank Lampard's first eleven squad is Anthony Rudiger who has yet start for the blues in the league this season. Anthony Rudiger was impressive last season for Chelsea but fell down ladder after the introduction of more signings at the back. 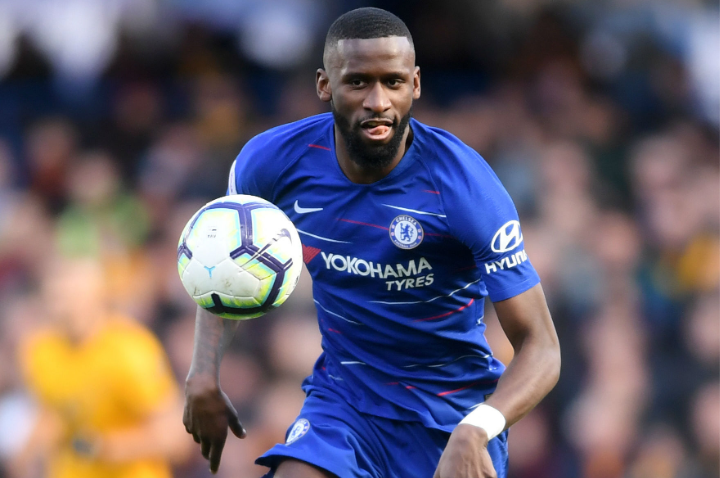 Despite Rudiger showing a good play and offering a solid defence for Chelsea at the back, he could not keep his number for the team and ended up losing to the new signings. However, Rudiger has been more solid for Germany and has impressed after his assist for Germany's goal yesterday. This has prompted Chelsea fans to demand that Frank Lampard should include him in their next game. Do you think that Rudiger is good enough to start ahead of zouma or Thiago Silver? We will find out. Check out how Chelsea fans sent in their comments demanding Rudiger to be included in the squad. 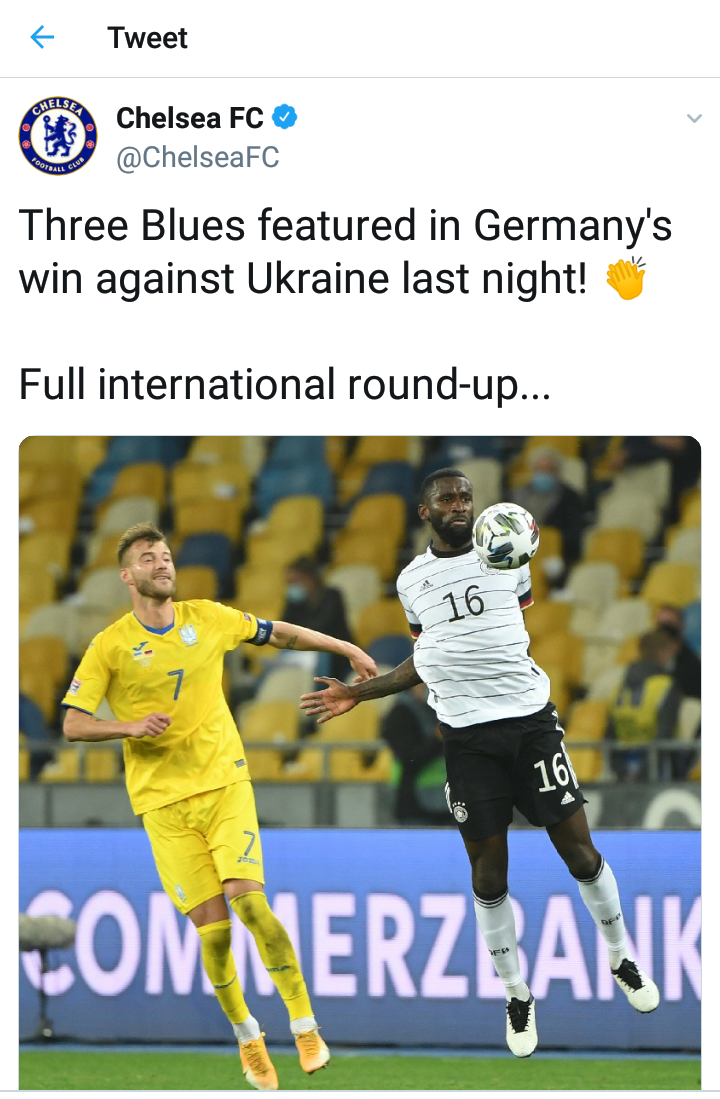 Back Home, Francis Kahata Returns And Signs For Police After Dissapointing Run In Ethiopia