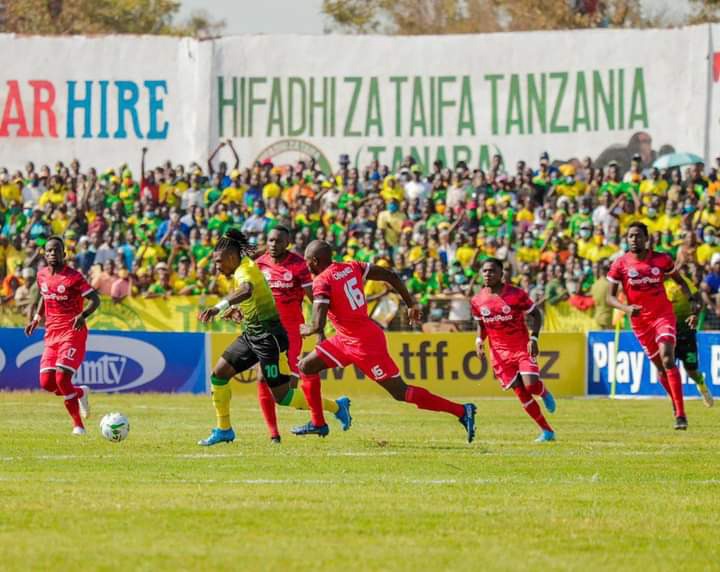 Kenyan stars Joash Onyango and Farouk Shikalo were in action as Simba FC clashed with Dar Young Africans in the Azam Federation Cup final match, which was held at the Lake Tanganyika stadium in Tanzania. Young Africans won the trophy in the 2015/16 season after defeating Azam FC 3:1 while Simba won it in 2016/17 and last season after beating Mbao and Namungo FC respectively.

The encounter was fierce and entertaining as ten man Yanga tried to snatch the trophy from the defending champions, but they were unlucky. The game ended in favor of Simba 1-0 courtesy of Taddeo Lwanga's goal in the 80th minute. Mukoko was sent off on the stroke of halftime and most fans think this might be the reason they were defeated 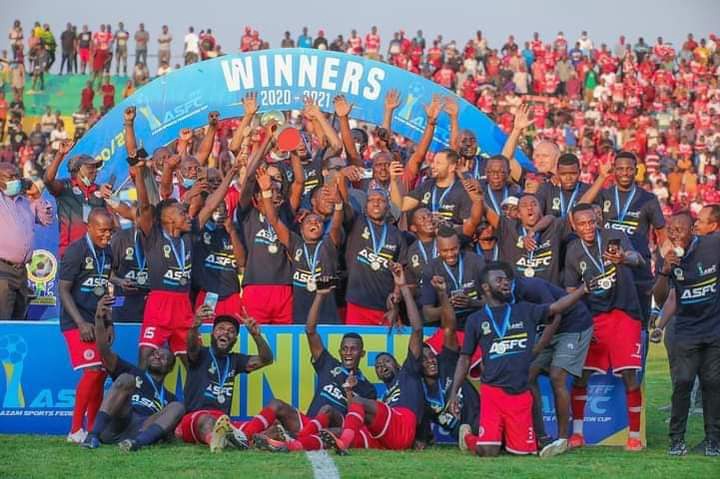 After the match Harambee stars defender Joash Onyango and his teammates are now the new ASFC champions bagging another title since they had won the Tanzanian Premier League earlier.

" Dp Ruto At Best Will Get 40% Countrywide On 9th Of August" Mt. Kenya Blogger Now Claims

Finally, Edu Is Set To Raid PL Rivals Of A Winger The Gunners Almost Signed