By Sylvanokeyo (self media writer) | 25 days ago

After an unbeaten start to the Premier League season, Chelsea will try your EFL Cup Campaign with a win on Wednesday if greeted Aston Villa to Stamford Bridge. The guests have already played one round of the competition, beating fourth division Barrow 6-0 in August, while both teams claim 3-0 wins in the Premier League. Since being appointed Chelsea manager in January Thomas Tuchel led the Blues to the Champions League title and fourth place in the Premier League last season.

With the hope of asserting themselves in the title race, they have probably started the new league season and are currently at the top of the table with 11 points from their first five games. It depends on the same efficiency on both sides of the pitch, because only one goal conceded from five games, while only one team has scored more than the twelve goals that Tuchel’s men have scored so far.

The Champions League winner comes into the cup game on Wednesday after a dominant 3-0 win against Tottenham Hotspur in the Premier League on Sunday Thiago Silva, N’Golo Kante and Antonio Rudiger all of them made it onto the scorers’ list in the second half.

Tuchel developed a well-oiled machine at Stamford Bridge and they certainly won’t want to slow their dynamism with a cup defeat. Even if they pause several key players, the Blues still have more than enough quality to survive the duel on Wednesday unscathed and advance to the next round. 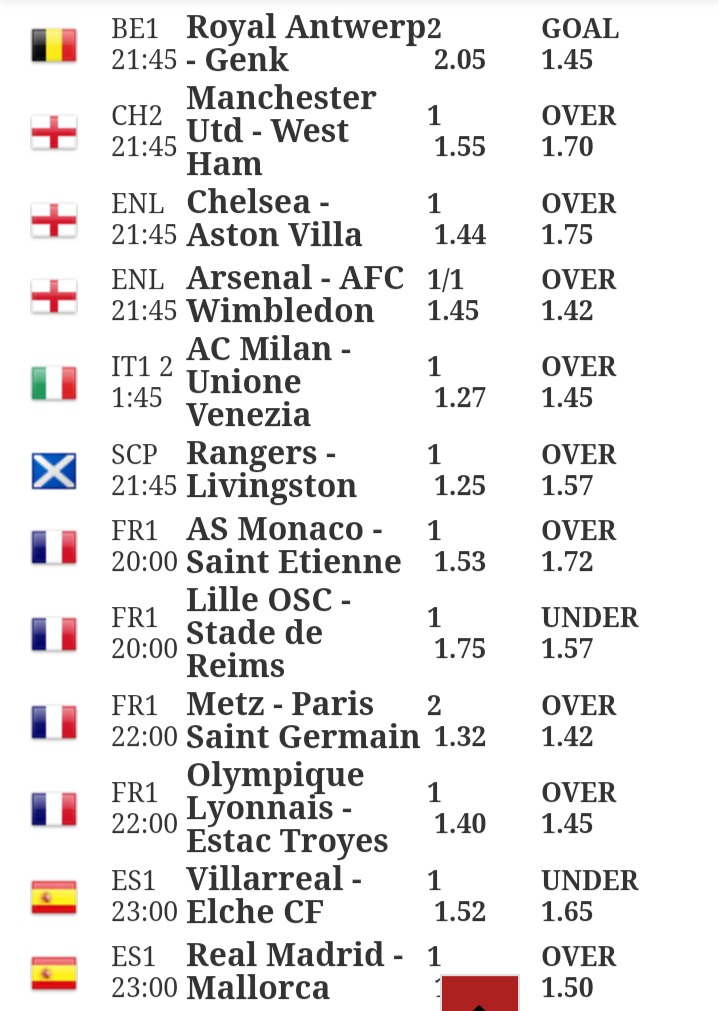