What Next For Chelsea As This Information Is Revealed Ahead Of Crucial Game. 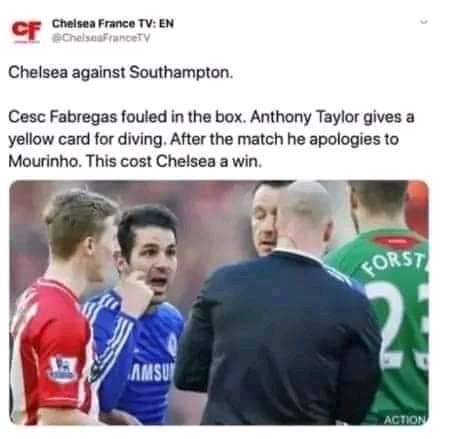 Chelsea football club has now become the most famous club in europe based on the achievement the club has done of late. Chelsea have been the recent winners of both uefa champions league and uefa supercup. The two trophies are being considered as the biggest trophies in europe and the winner deserves all the respect in terms of football game. 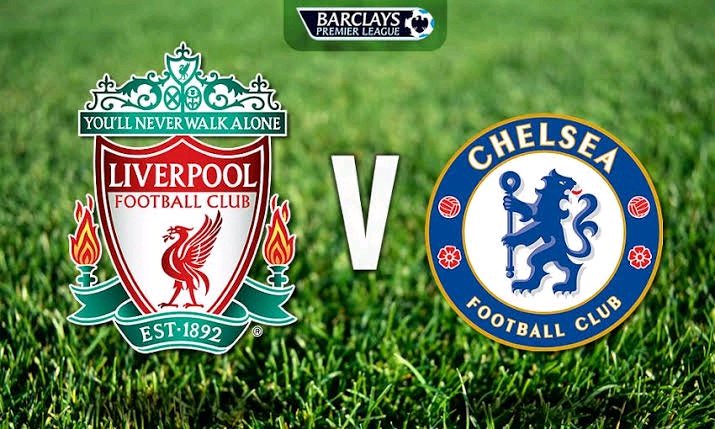 Chelsea fans maybe almost giving up on possible win aganist liverpool this Saturday. Both teams will be facing off at anfield stadium where liverpool are the host. Liverpool however will enjoy the advantage of the news that Antony Taylor will officiate the game. This is after the rumours behind his record with chelsea football club. There are many repeated scenerio which showed that he is always a bad luck for the blues. 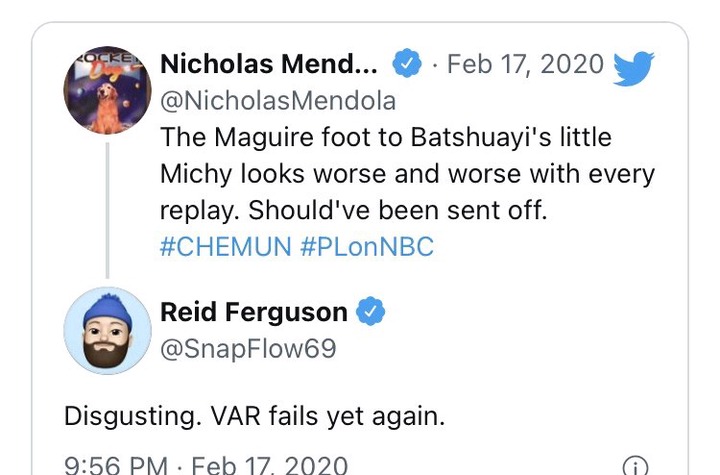 Chelsea fans have controlled the social media with post reminding the scenario that makes them lose hope in winning the game. Maguire foot on batshuayi simply led chelsea crazy and they would like the referee to be changed of possible. However the fans have to adapt since that is impossible after being announced. It is one of the biggest games this season and chelsea are likely to win the game. Chelsea are expected to avoid more mistakes as slight one may cost them hugely. 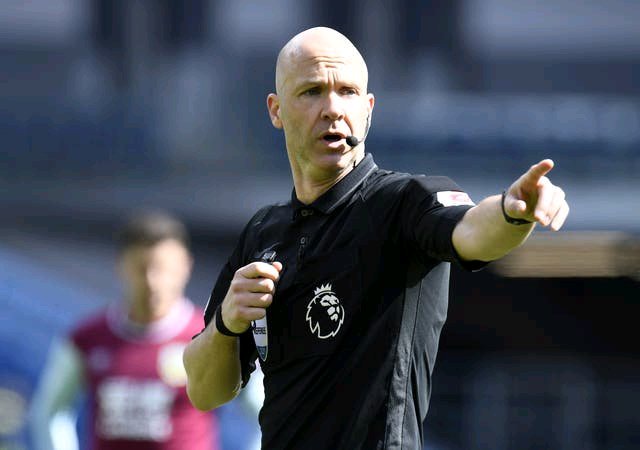 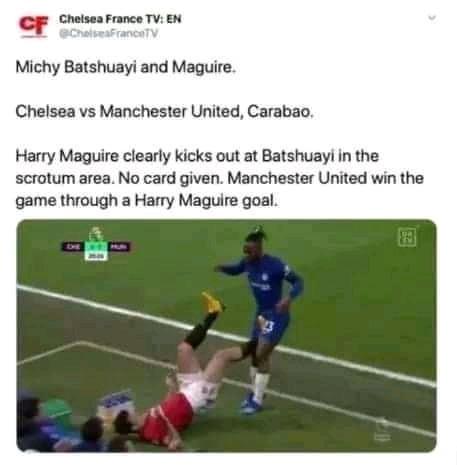 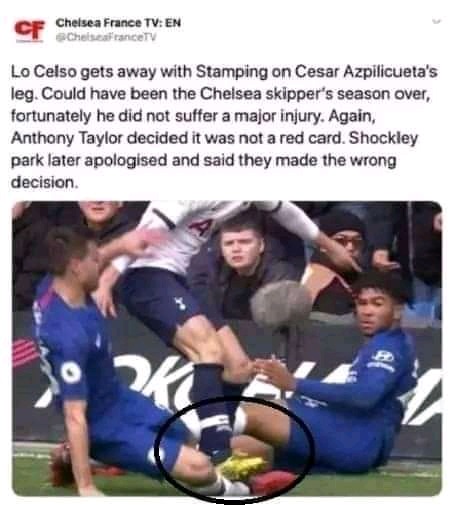