United Fans not Impressed With him Despite win Over Milan 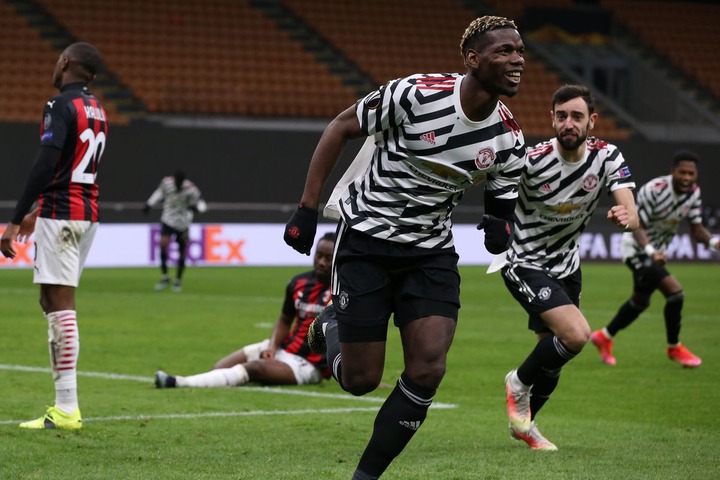 Manchester United faced Italian side AC Milan in the second leg of the Europa Cup. Either side was supposed to score at least a goal in order to advance and United beat Milan to it. Thanks to a goal from Paul Pogba who has been away for weeks due to an injury.

Surprisingly, Paul Pogba was the only substitute in the match. His impact was immediately felt after Fred made a sublime flick only for Pogba to stutter then lob the ball easily past goalkeeper Gianluigi Donnarumma. His sole goal proved to be United's saving grace as they advance to the quarter-final. 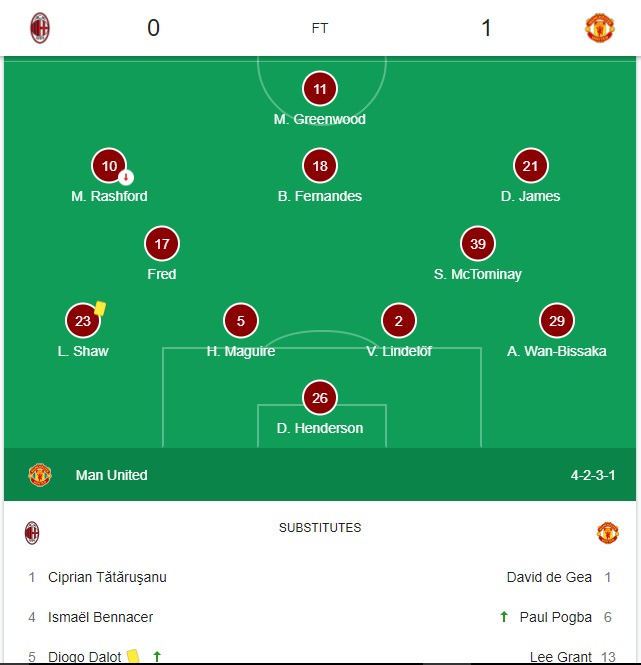 Pogba was the only substitute. Photo/courtesy.

However, one particular player left a bad taste in the mouths of United fans as they were quick to point out his shortcomings during the match. One acclaimed editor, Andy Mitten, who writes about issues facing United clearly pointed out in a tweet. 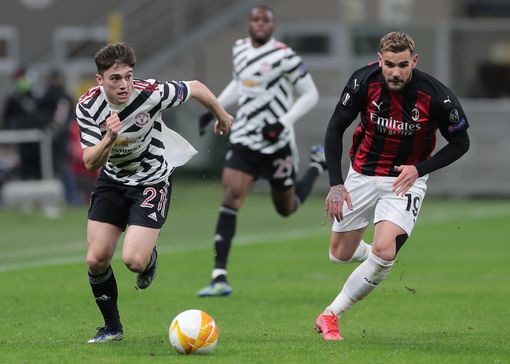 He implied that Daniel James was being selfish with the ball despite numerous calls from his teammate, Mason Greenwood to pass the ball.

His sentiments have been echoed by other fans as well. Check out these tweets. 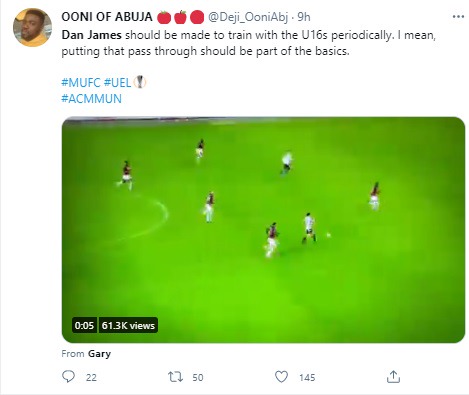 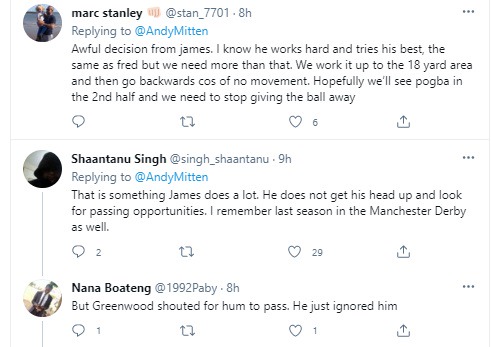 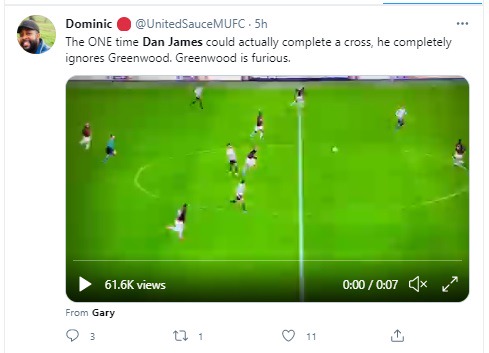 Opinion: Kenyan Leader Who May Team Up with Ruto Before 2022

Goons Captured On Camera Looting Properties Due To Demolitions

Hidden Reasons Why You Should Sleep On Your Left Side