Arsenal could possibly face Manchester United this coming Thursday in the absence of Bukayo Saka. Saka picked a mild injury during the weekend clash against Newcastle United, despite scoring the opening goal for the Gunners, the English winger picked an injury that could cost him the upcoming match against Manchester United. 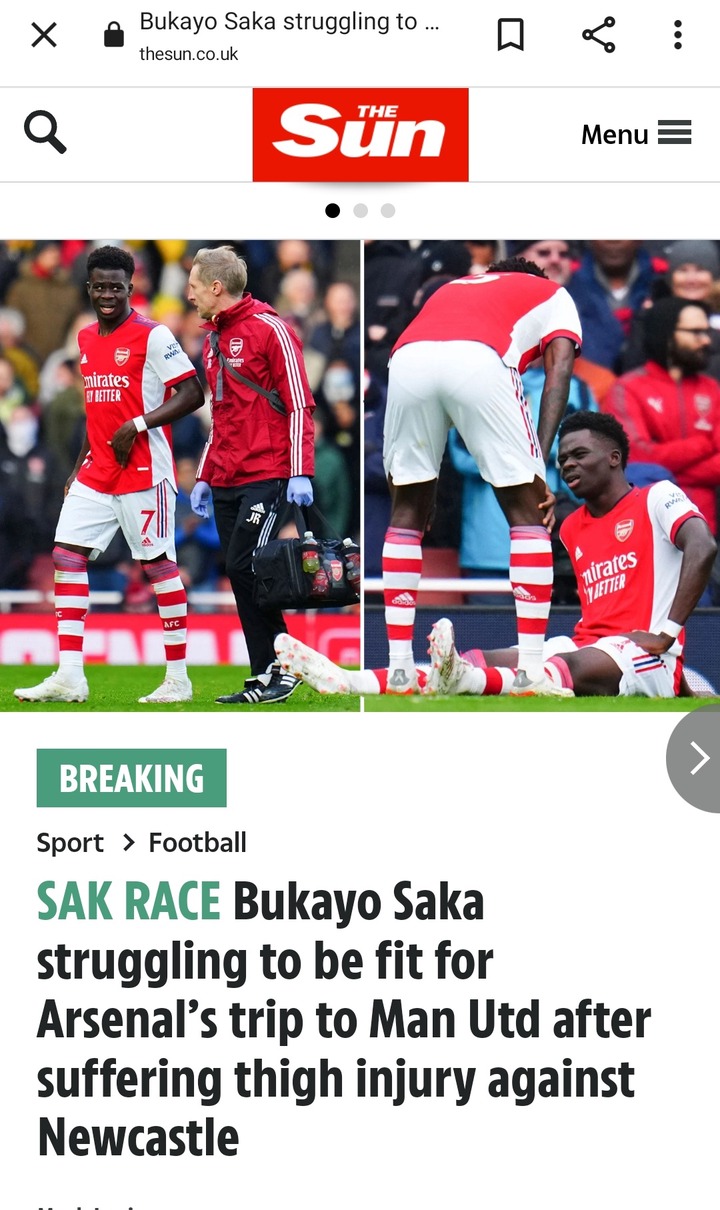 The Gunners will travel to Old Trafford as they face Manchester United for the first time this season. Both teams will be contending for the three points with Arsenal currently in fifth position while Manchester United at position eight in the Premier League table. Saka has been fenominal for the Gunners especially in big matches and has managed to score a number of goals for Arsenal this season. 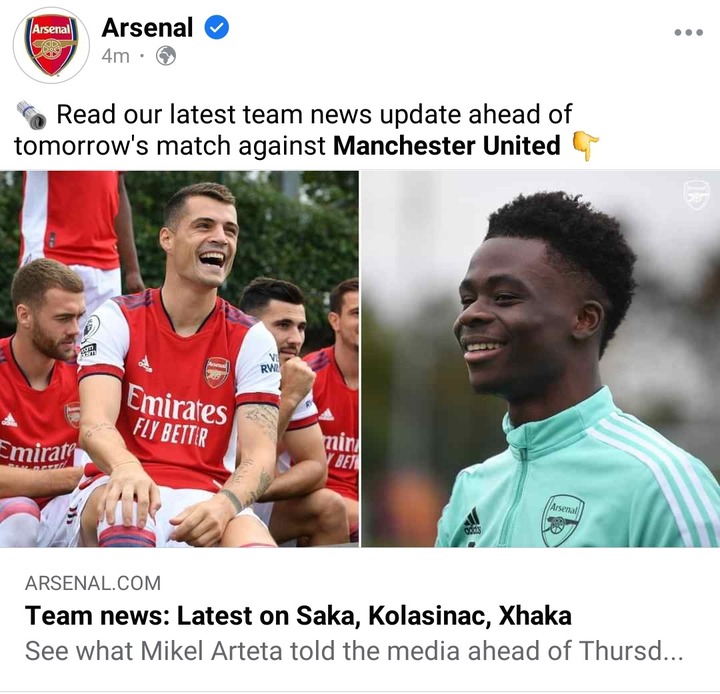 Despite reporting to training this week, Saka has been declared still unfit for the midweek clash with the Red Devils. Arsenal will be looking to extend their win after beating Newcastle United last weekend. Meanwhile Manchester United will also be looking to switch to winning ways after a great display against Chelsea last weekend.

How God Reveals Himself To You Unknowingly

Why do dogs freeze and bow?