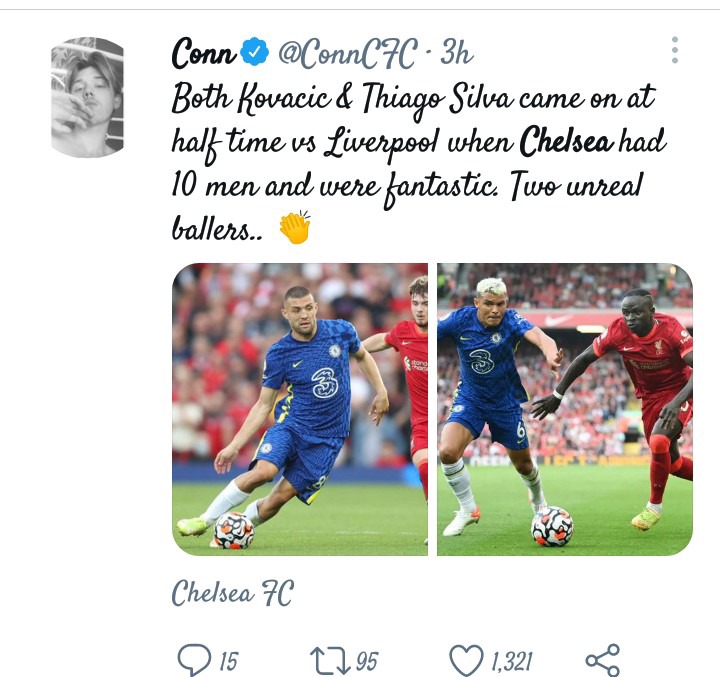 Thiago Silva and Matteo Kovacic were the absolute ideal substitutions that Thomas Tuchel made in order to rescue Chelsea from being totally blacked out by Liverpool. The duo came on in the second half after Reece James was sent off for deliberately blocking the ball with his hand from going into the net.

Kovacic and Thiago Silva executed their defensive duties very well and above the standards of modern-day defenders and midfielders. Thomas Tuchel was equally impressed by the show the two gave to the fans and gave them the credit for their hard work on the pitch. Tuchel also mentioned that he selected the two because he had complete trust in them and that they would do exactly what was required from them without flickering. 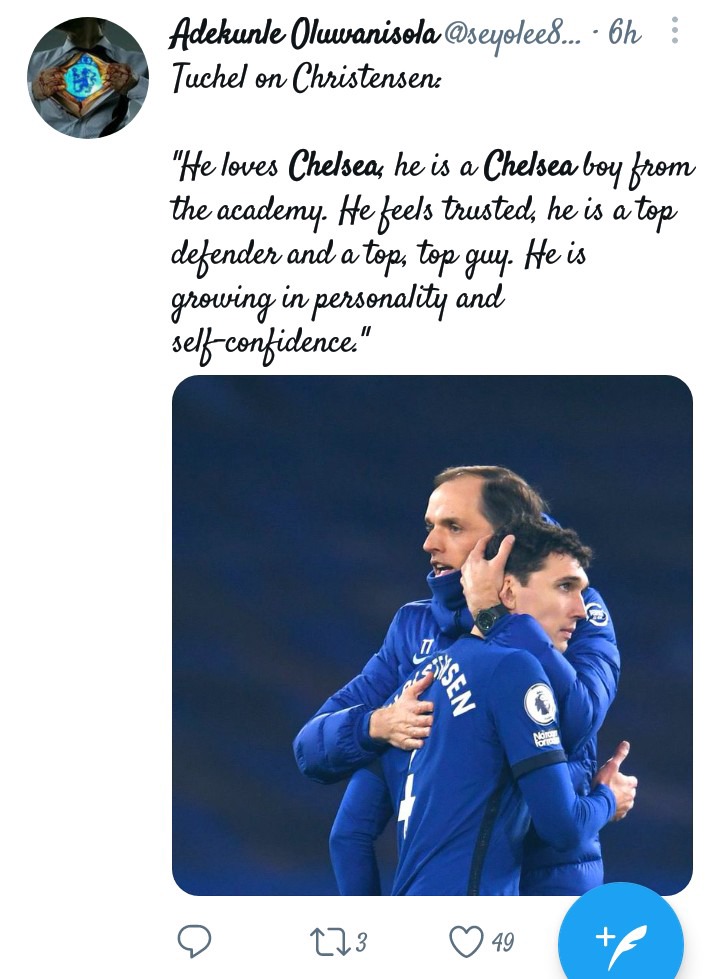 Thomas Tuchel had a lot to say about Andreas Christensen especially after his brilliant performance last night when Chelsea were playing an all defensive mode in the second half. Christensen proved to be very instrumental in Chelsea’s fight for a draw because he was the Chelsea player who made the most clearances on the pitch. 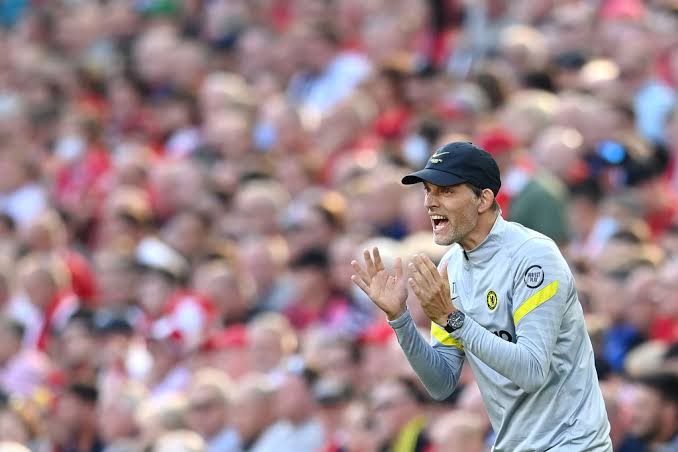 Tuchel said,“ Christensen is a top player and he knows that we trust him with his defensive duties. He has grown so much into the Chelsea culture because he was made and molded in the Chelsea Academy. You can even see that his confidence has gone to a higher level and he can make tough calls very well on the pitch.” 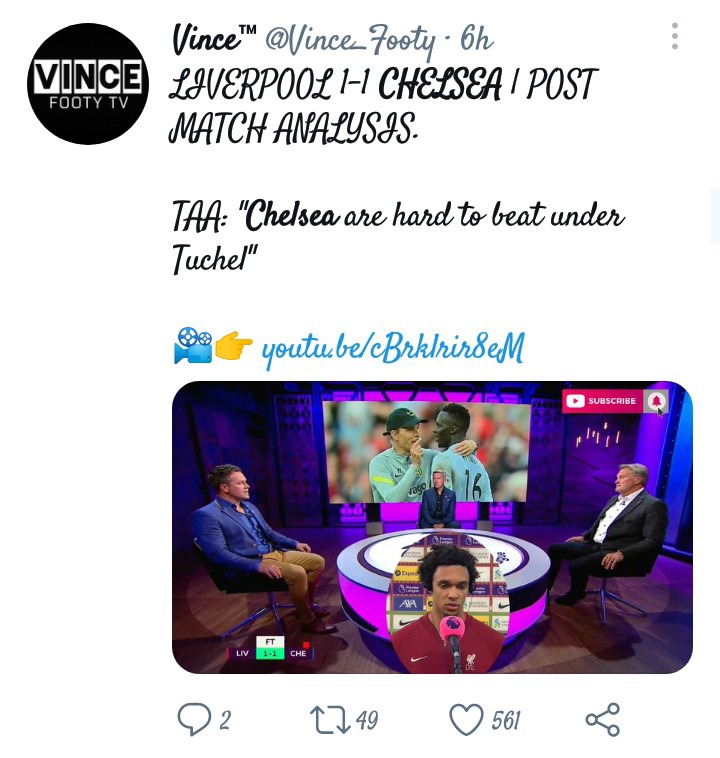 Liverpool’s right-back Trent Alexander-Arnold yesterday admitted that playing against Chelsea was very hard because they were very tactical up until the end of the game. He also said they tried so hard to find a weak link in Chelsea’s solid defense but there weren’t any because of how well organized they were.

Trent continued by saying that Liverpool were disappointed by the result last night but they will not stop fighting until the end because now they have picked up an impressive start to their season. Chelsea were well balanced in the first half and even got the first goal ahead of Liverpool but after Reece James' red card, everything went haywire.