Former Arsenal player and pundit Ian Wright has reportedly claimed that the new Chelsea striker Pierre Emerick Aubameyang could be one of the players that could be scoring much goals in the premier league this season just after his teammates get used to his runnings. The 58 years old believes that the Gabonese captain is one of the fantastic signings in the premier league so far and that he could bag many goals this season. 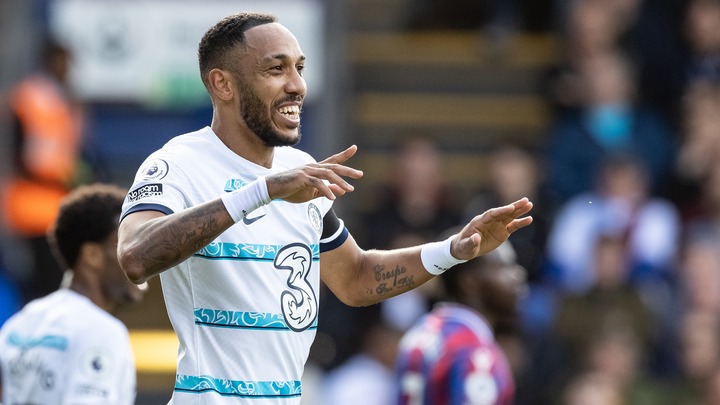 Chelsea completed the signature of the former Arsenal player Aubameyang from Barcelona for a fee of around £11 million. The 33 years old is regarded as one of the best strikers in Europe as he has showcased his elite capacity wherever he has played. Aubameyang is known for his dribbling and finishing skills which could be vital for Chelsea this season according to Ian Wright. 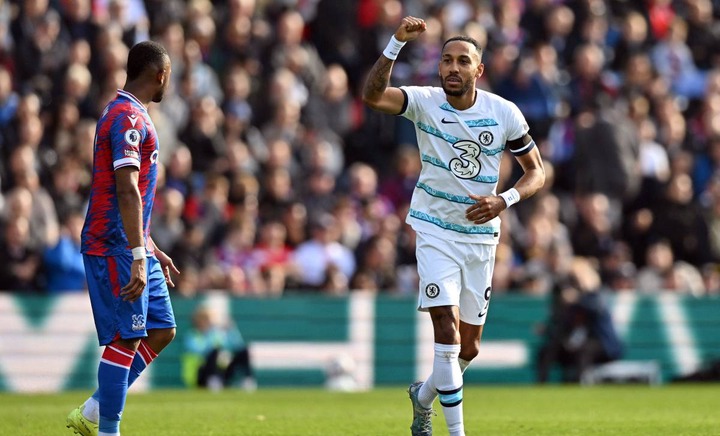 Aubameyang has one goal in three appearances for Chelsea this season which he scored last week against Crystal Palace in their 2-1 win. Premier league pundit Ian Wright has honestly revealed that the former Arsenal player could be key to Graham Potter's style of play due to his movements which Chelsea have been lacking. Ian Wright has also praised the striker revealing how clinical he is in front of the goal which could enable him to score many goals competing with the likes of Erling Haaland for the golden boot at the end of the season. 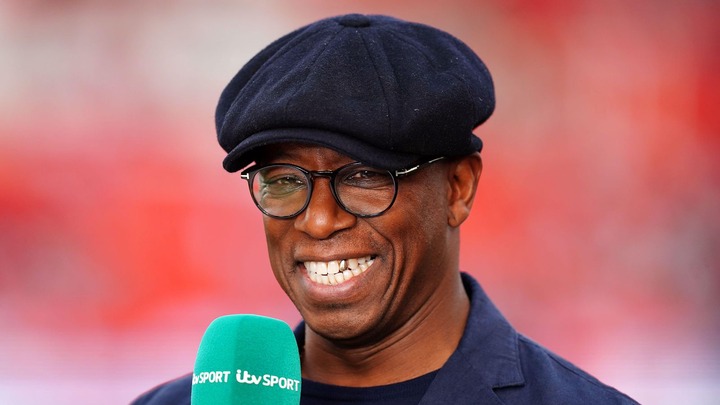 "The movement he gave is something Chelsea had been missing, a proper number nine. This [the goal] is where he's fantastic at. [He] got himself to on the right side and instinctively knew where the goal was."

"This is the kind of player Chelsea missed; a centre-forward linking it up. Once [the other players] get used to his movement and what he does, we know that he is very, very clinical. He is going to be a good signing because he's somebody I've got a lot of respect for."

Blend Pawpaw Leaves And Onions, Drink One Glass Per Day To Treat These Diseases

Top Amazing benefits of Coriander Leaves that you should know

If You Eat These Fruit Regularly For A Month, Here Is What Will Happen To Your Body

Several Passengers Escape Death By A Whisker As Matatu Rolls Along Meru-Embu Highway.