By Wilphyllnwz (self meida writer) | 26 days 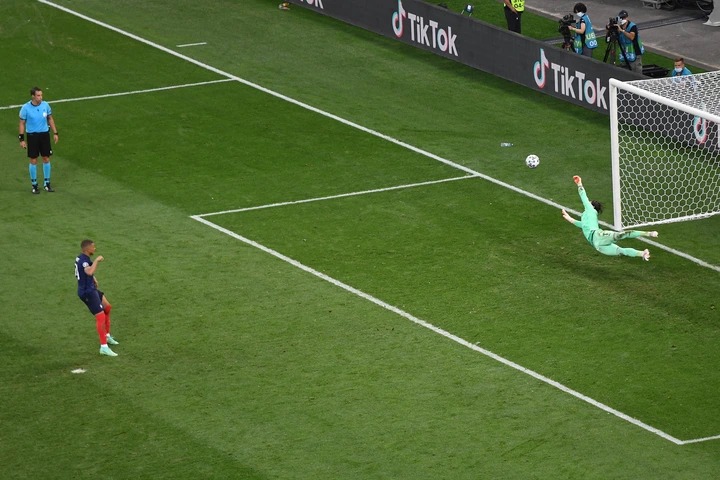 Despite dominating the game for most of the time, the Euro 2018 finalist had themselves to blame after a shocking elimination from the 2020 European Championship competition to minor opponents Switzerland. After a 3-3 draw from normal and extra time, Switzerland won a ticket to the quarters after their 5-4 shootout victory thanks to Mbappe's miss. 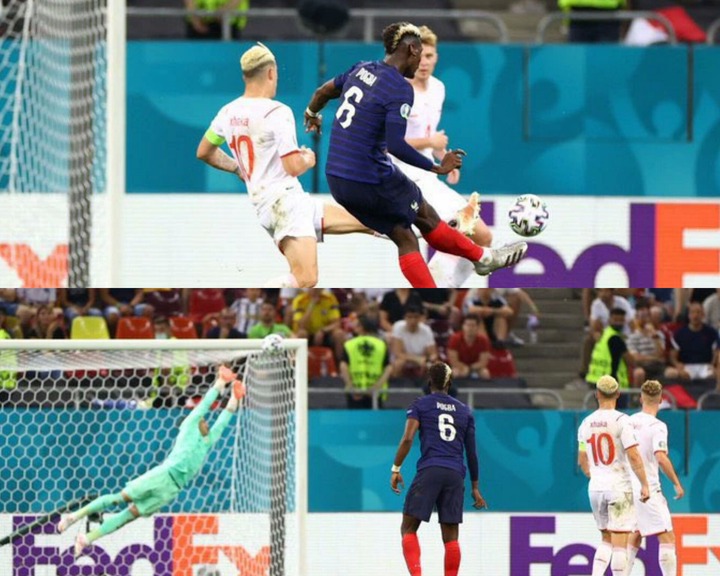 Manchester United star midfielder Paul Pogba once again showed the world why he is one of the best midfielders in the world with a classy performance. Throughout the match, the 28 year-old had the most successful dribbles(5/6), won the most duels(11/19), had 101 touches, three shots with one on target, scored one goal, made four key passes, made 72/78 accurate passes, and created one big chance.

Aside his performance, his goal is the thing that attracted much attention which elicited mixed reactions among media users as one user identified as Ivan Beres reacted that, "The goal was excellent, well, embarrassing celebration after init?"

Another user reacted, "If Pogba could play like this and produce things like that for United, he'd be top 5 players in the league." 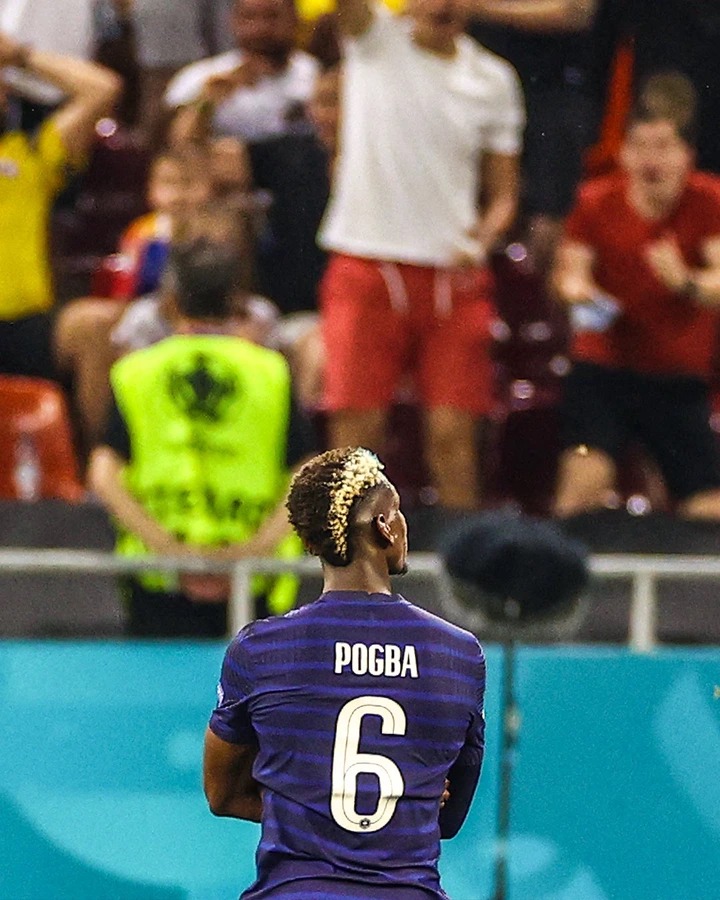 Do you think that Paul Pogba is better than Messi based on his outstanding performance against Switzerland?

5 Players Who Regret Leaving Their Clubs