Lionel Messi will go down in history as one of the greatest football players the world has ever seen. The former FC Barcelona star has won numerous trophies as well as individual awards in his career. He is the only player in history who has won a total of six Ballon Dior awards. Despite the 'magic' that Lionel Messi does while on the pitch, he also has some weaknesses. 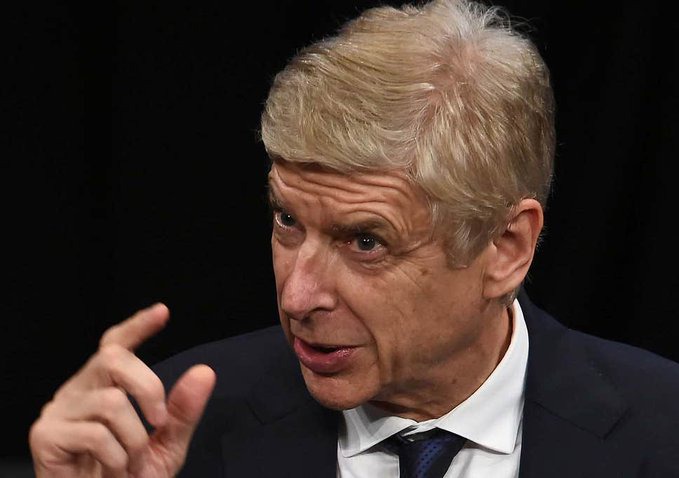 Wenger believes that Messi could have been perfect If he was good in the air just like Cristiano Ronaldo and can defend effectively. Arsene Wenger told SBNATION:

"There's no perfect player, they all have flaws. For example, Messi is the most perfect of them all because he can make others play and can score himself, but he has weaknesses, contrary to what some people think.

"If you analyze his game, he's not very good in the air like Cristiano Ronaldo. He is also not good defensively." 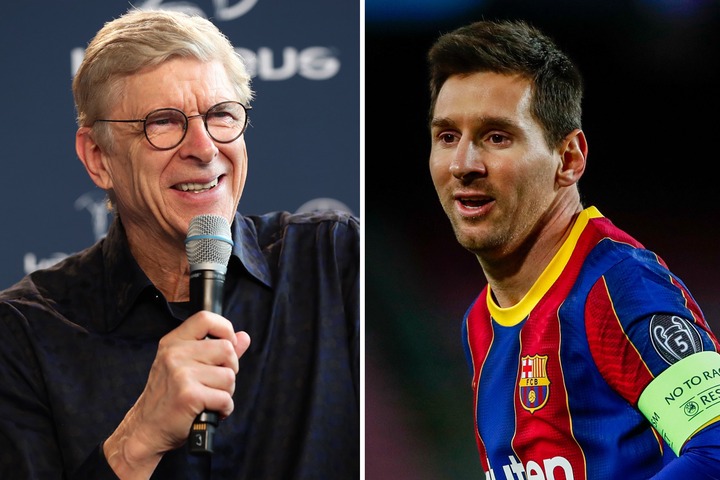