Mixed Performances For Kenyan Footballers Abroad Over The Weekend 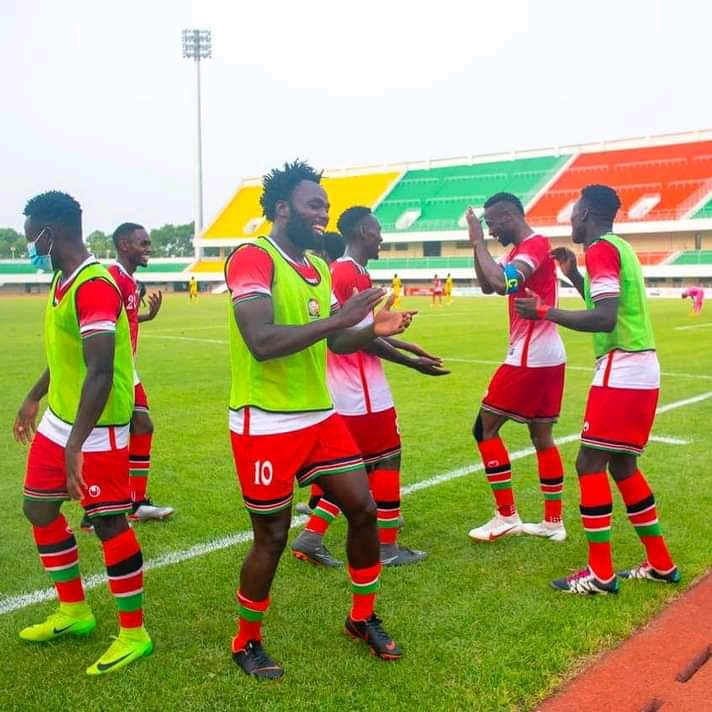 With some of the top leagues off, others are still running despite many international matches.Some Kenyan footballers abroad were in action over the weekend in their respective leagues across Africa, Europe, America and Asia and below are some of their performances with their clubs. 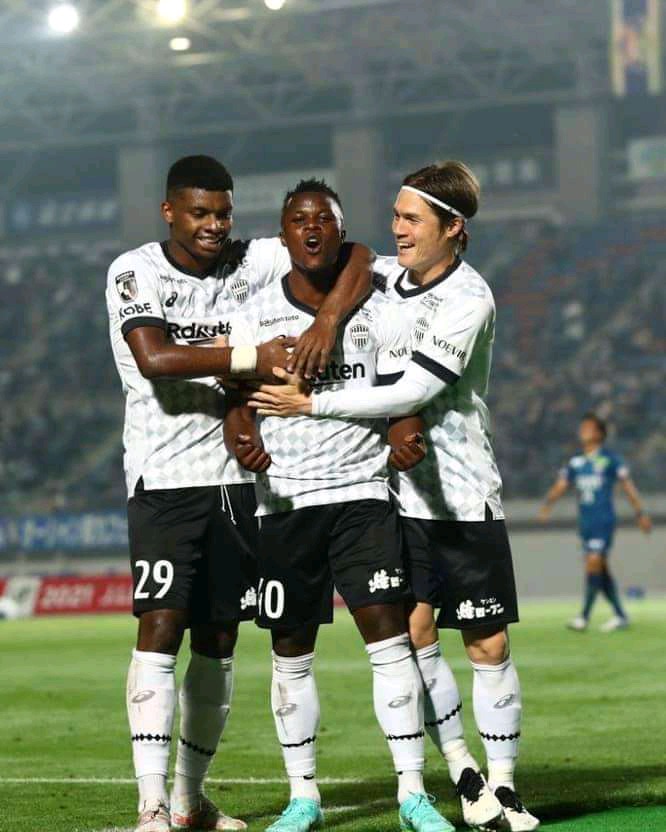 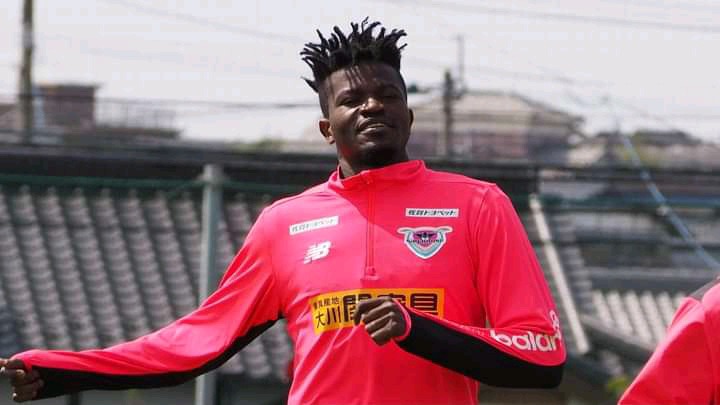 Timbe's J league counterpart Ismael Dunga was too unused substitute as his club Sagan Tosu struggled to a 1-1 draw against Sanfrecce Hiroshima.Sagan Tosu are now 6th on the J league table with 34 points. 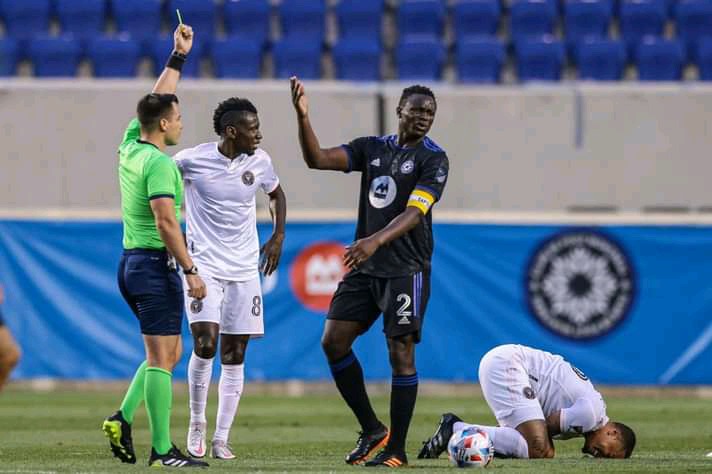 The Harambee Stars captain too captained CF Montreal to a 1-0 win against Inter Miami CF.CF Montreal are now 12th on the MLS table after matchday 11 with 16 points. 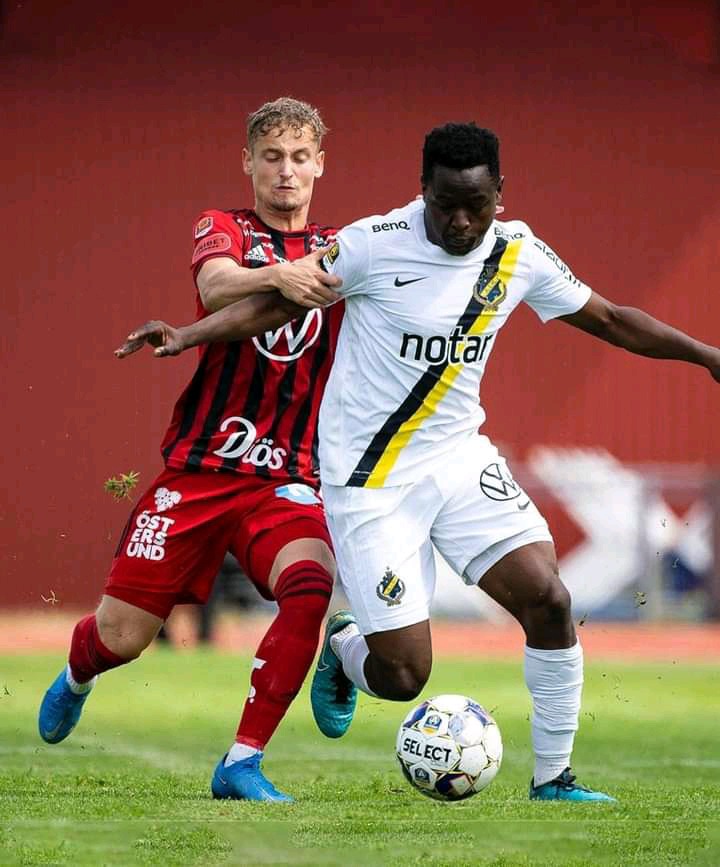 The Harambee Stars left back clocked the full 90 minutes as his club AIK lost 1-2 against Haecken in a Swedish top tier league match.AIK's only goal came in the 78th minute through Bojan Radulovic. 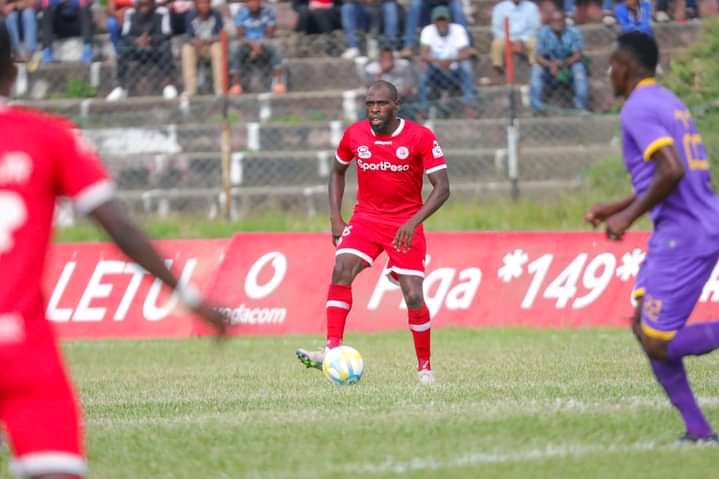 This Harambee Stars defender was in the Simba squad which featured to a loss in the Karioko derby against their rivals Yanga SC.The much contested match ended with a 1-0 win for Yanga.

Which of this stars abroad do you think he showcased his talent to the fullest over the weekend? Feel free to share your views on the comment section and remember to share and follow for more news.