Top Players Who Were Disrespected by Chelsea

By SpeedliteNews (self meida writer) | 10 days

Cech is the greatest goalkeeper in the history of Chelsea football club. He made over 490 appearances for the Blues during his 11-year at the club. 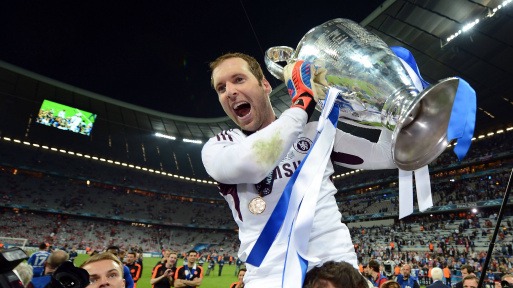 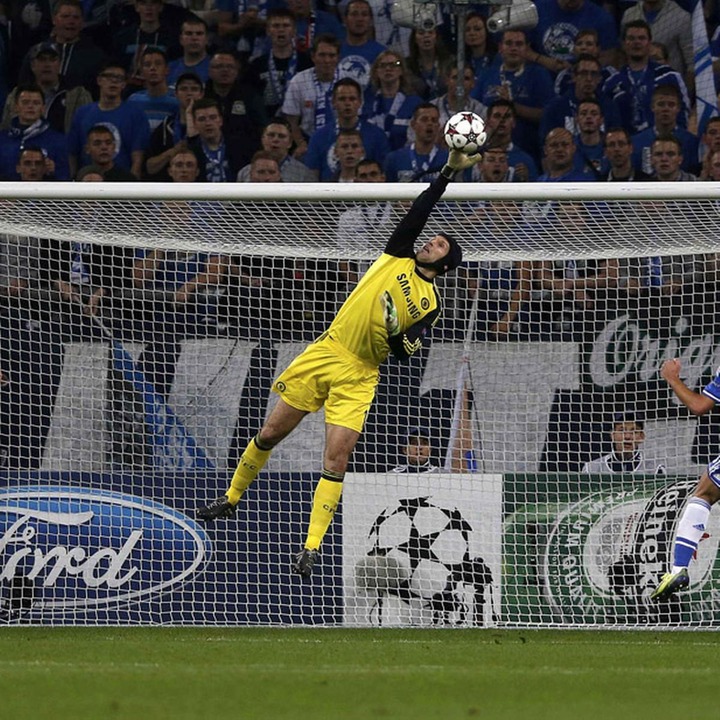 At the time of his departure, it was evident that the goalkeeper wanted to continue at Stamford Bridge.

However, he was deemed too old by the club and forced out as a result. 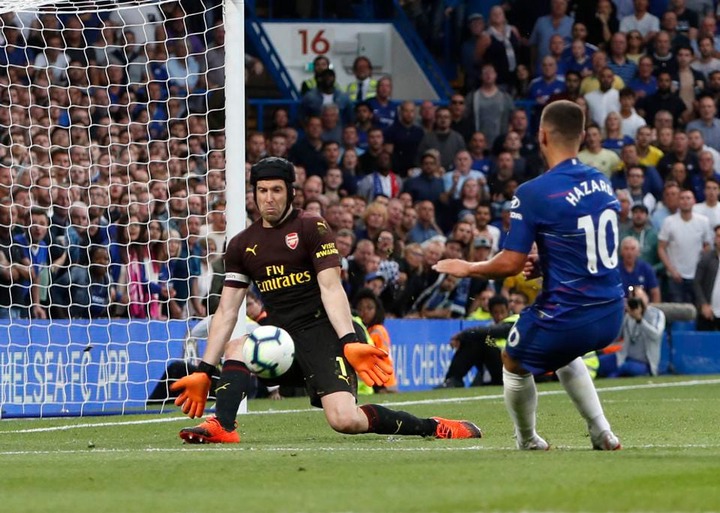 His exit didn't sit well with many players in the dressing room.

Costa joined Chelsea from Atletico Madrid in a deal worth €35 million in the summer of 2014.

The striker landed well in London enjoyed a fabulous start to life at Stamford Bridge, scoring 20 goals in 26 Premier League appearances in his debut season. He maintained his place in the starting lineup even after Antonio Conte was appointed manager ahead of the 2016-2017 campaign.

However, the relationship between the pair soon deteriorated. Prior to the 2018-2019 season, Conte reportedly sent a controversial text to the player informing him he wasn't in his plans. 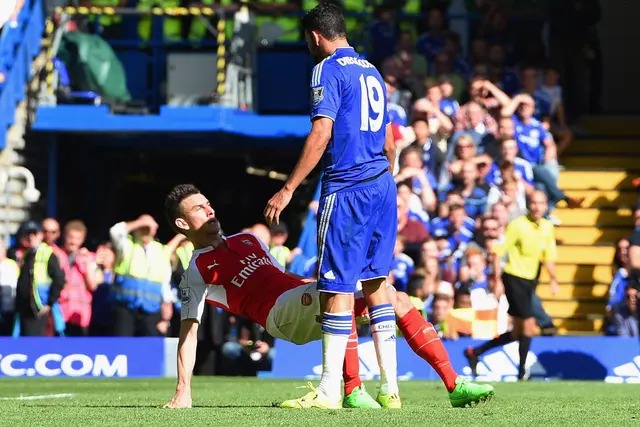 Costa eventually returned to Atletico Madrid midway through the season. The Italian footballer was the subject of intense scrutiny following his switch to Stamford Bridge in the summer of 2018.

Apparently, some of the fans who preferred Ngolo Kante in the defensive midfield role made life difficult for the Italian. However, Jorginho managed to win over his critics, helping Chelsea to win the Champions League and the UEFA Super Cup this year. 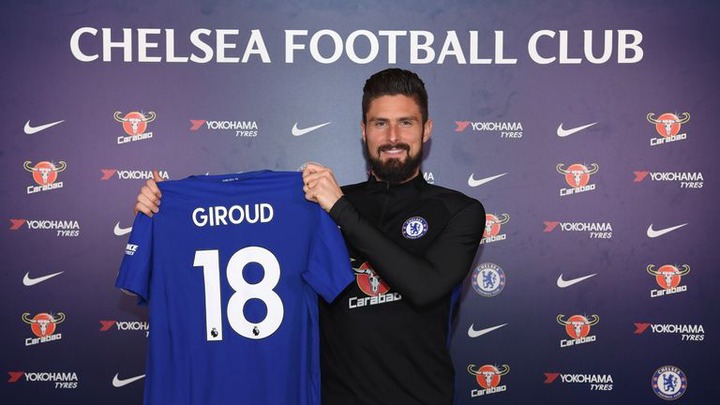 The Frenchman joined Chelsea from their Premier league rivals Arsenal in 2018.

He help the blues in winning the FA Cup, the UEFA Champions League, and the UEFA Europa League. In addition He also finished as top goalscorer in the Europa League in the 2019. 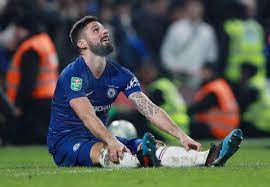 Despite all his contribution Giroud faced heavy criticism from fans, he also get limited game time with arrival of new manager Thomas Tuchel. Giroud revealed that he felt disrespected and underrated at the club. He joined AC Milan.

Keep Your Kids Clothes Organized With This Closet Designs

Saturday's Three Accurately Selected and Analysed Matches To Bank On